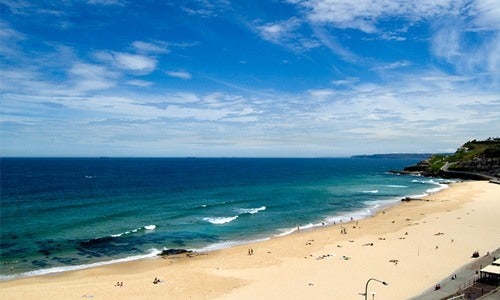 The news last week that the Australian Newcastle city council had voted to divest from fossil fuel stocks was one of those signposts that historians will some day cite to mark the greatest economic transition in human history.

A young councillor, Declan Clausen, was able to grasp the truth that eludes the Australian federal government and indeed so many world leaders: coal—and oil and gas—are not the future and they’re barely the present. We’re suddenly and decisively, in a one-way transition to a renewable future and the only question—perhaps the most important question humans have ever faced—is whether we can make that transition fast enough to save the planet. 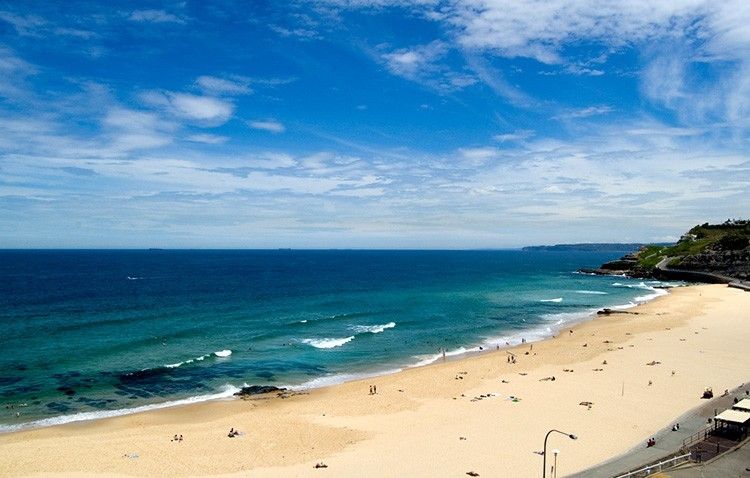 You can tell that coal is the past by asking any scientist with a working knowledge of the planet’s climate system. 2015 will be the hottest year in the planet’s recorded history, a landmark that comes with the requisite fire and flood. July was the hottest month ever measured on earth. New data from the most important climate scientist, NASA veteran James Hansen, concludes that on its present emissions trajectory, sea levels could rise 10 feet (three meters) this century.

And you can tell that coal is history by talking to any financial analyst. Of all the sectors of the world’s economy, coal has done the absolute worst in the last 10 years. Companies that traded at $100 a share five years ago are now penny stocks if they haven’t gone bankrupt. Banks around the world have gone out of their way to announce they won’t fund the huge mines once slated for Queensland. China may have already hit peak coal.

But politics is a lagging indicator, always behind. That’s because financial power lies with those who have already gotten rich. The coal barons have centuries worth of accumulated profit; the solar barons aren’t barons yet, just entrepreneurs. They can’t afford the influence, not yet. Our “leaders” are usually creatures of the recent past.

That’s why Tony Abbott hit back the way he did along with the coal industry’s front group the Minerals Council, other conservative politicians and the financial media. “Why is a coal city saying no to coal investment?” Abbott asks. To him Newcastle can only be a coal city, now and forever.

But the plucky council can clearly envision what life as a “coal city” will be like in the 21st century—endless, despairing decline. And they can envision another future. Australia is well educated, endowed with renewable resources and able to thrive in the world that’s coming.

“There are an increasing group of start-ups in Newcastle that are looking at a clean-tech future, we are embracing those opportunities,” Clausen said. “The coal downturn has particularly affected the Hunter Valley. Clean techs are going to be a significant employer moving forward. Council is being on the front foot about that.”

Ask yourself which one of those politicians—Clausen at 23, or Abbott an older-than-his-years 56—speaks for the future. The question answers itself. Clausen and the Newcastle city council are taking plenty of heat from the powers-that-be, but they are helping ward off the much worse heat that’s coming our way. They are bringing sense and a sense of the future to Newcastle and exporting it to all of Australia and the whole world.