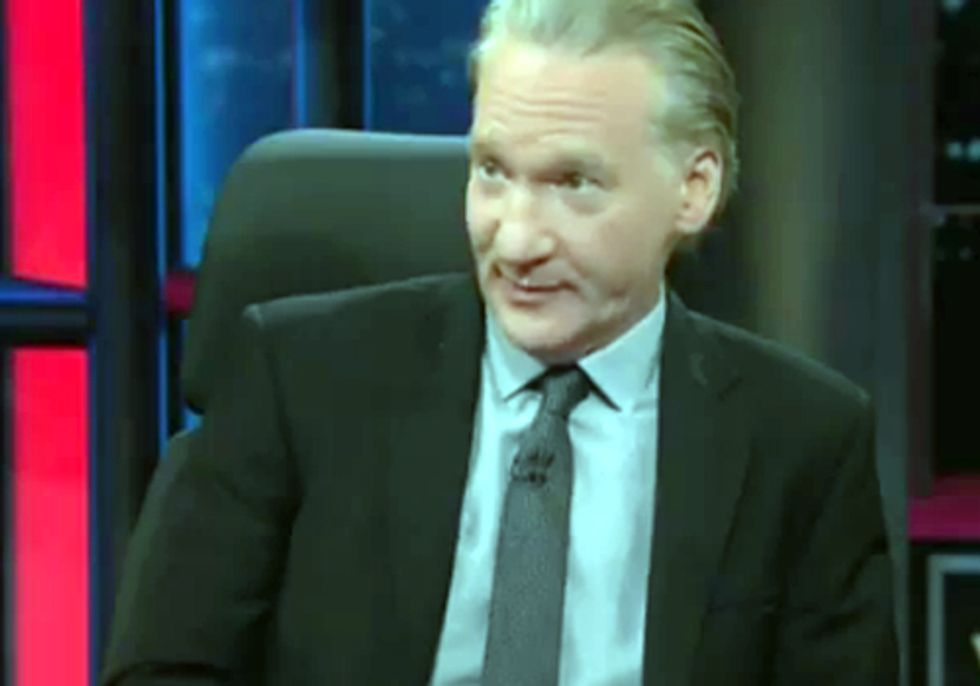 In 2007, Sen. Obama, campaigning for the presidency in the Democratic primary, promised to label genetically engineered food.

Now, if you write the Obama for America campaign about genetically modified organism (GMO) labels, you get this response:

"Genetically modified crops hold out the promise of benefits like increased production and reduced reliance on pesticides. At the same time, some Americans want more information to help them choose their food. President Obama understands these concerns and is considering additional steps in this area."

What? How can he flip his position like that? What makes him believe Monsanto's lies? Why isn't he listening to the 9 out of 10 voters who want GMOs labeled? Is there anything we can do to get him back on our side before November?

The first step is to give President Obama a piece of our minds. Bill Maher did on his show last week, when he called the president out for breaking his campaign promise on GMO labels and putting Monsanto's Michael Taylor in charge of food safety. Tell the Obama for America campaign what you think about broken promises.