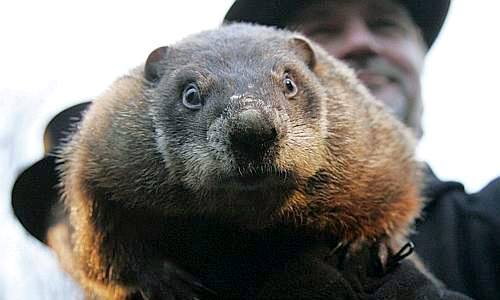 Maher created a hilarious faux attack ad, which ridicules the GOP for dismissing Punxsutawney Phil as “just another climate alarmist like Al Gore.”

Conservatives, such as presidential candidates Donald Trump (R) and Ted Cruz (R-TX), as well as Sen. James Inhofe (R-Okla.), who heads the Senate Environment and Public Works Committee, have repeatedly denied the the scientific consensus on climate change.