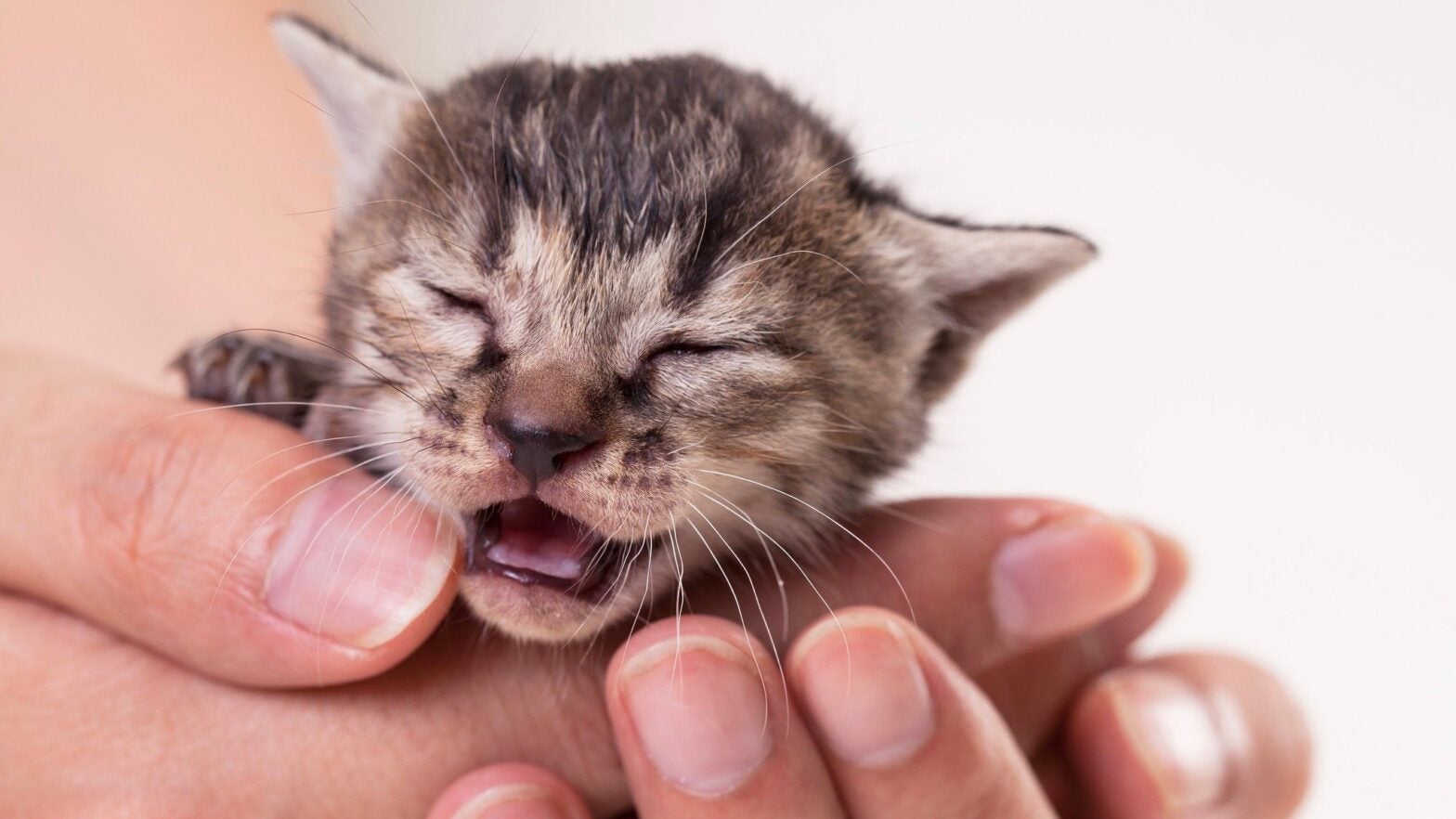 Republican and Democratic lawmakers have found something they can agree on: The U.S. House of Representatives unanimously passed a bill Tuesday to make animal cruelty a federal felony, CNN reported.

Most animal cruelty laws in the U.S. are currently state laws, The New York Times explained. Federal laws only prohibit animal fighting and the creation and selling of videos depicting animal cruelty, according to CNN. But the Preventing Animal Cruelty and Torture Act, or PACT Act, would criminalize the crushing, burning, drowning, suffocating, impaling or sexual abuse of animals at the federal level. Perpetrators could face felony convictions, fines and prison terms of up to seven years.

The bill was introduced by a pair of aisle-crossing Florida Congressmen in January: Democrat Ted Deutch and Republican Vern Buchanan, CBS News reported.

We passed the #PACTAct! Thank you to Rep @VernBuchanan & all of the #animalwelfare advocates who helped get us here.

Special thank you to all the animal lovers everywhere who know this is simply the right thing to do.

This is a major step to end animal abuse & #protectourpets. pic.twitter.com/PqlKStwBPX

“Today’s vote is a significant milestone in the bipartisan quest to end animal abuse and protect our pets,” Deutch said in a written statement reported by CBS News. “This bill sends a clear message that our society does not accept cruelty against animals. We’ve received support from so many Americans from across the country and across the political spectrum. Animal rights activists have stood up for living things that do not have a voice.”

“The watershed vote takes us one step closer to a federal anti-cruelty statute that would allow the FBI and other federal law enforcement agencies to arrest and prosecute those who commit such unspeakable crimes against innocent animals,” Humane Society Legislative Fund President Sara Amundson and Humane Society Chief Executive Kitty Block wrote in a joint statement.

BREAKING: The U.S. House has voted to crack down on some of the most malicious acts of animal cruelty!

Next step is to get it passed out of the Senate. This is a huge win for animals & could not have happened without YOU. 🎉 https://t.co/rYKVoiaRy9 pic.twitter.com/mGwmtbswUk

— The Humane Society of the United States (@HumaneSociety) October 22, 2019

The bill now has to pass the Senate, but Buchanan told The New York Times he thought its chances were good.

“We are optimistic it will pass the Senate, which has already supported the bill in two previous sessions of Congress,” he said.

The PACT Act builds on legislation signed by former President Barack Obama in 2010, which banned crush videos that showed animals being tortured. In some videos described by The New York Times, women were shown stepping on rabbits with spiked high heels.

But that legislation did not provide the federal government with the means of prosecuting wrongdoing that was not caught on camera, Amundson and Block explained.

“The PACT Act will remove that loophole by prohibiting these acts when they occur on federal property, such as federal prisons and national parks, regardless of whether a video has been produced,” they wrote. “It would also allow federal authorities to crack down on animal cruelty that affects interstate or foreign commerce, including moving animals across state lines or information exchanged on websites that allows animal exploitation such as bestiality to occur.”