Biking and Walking a Crime? 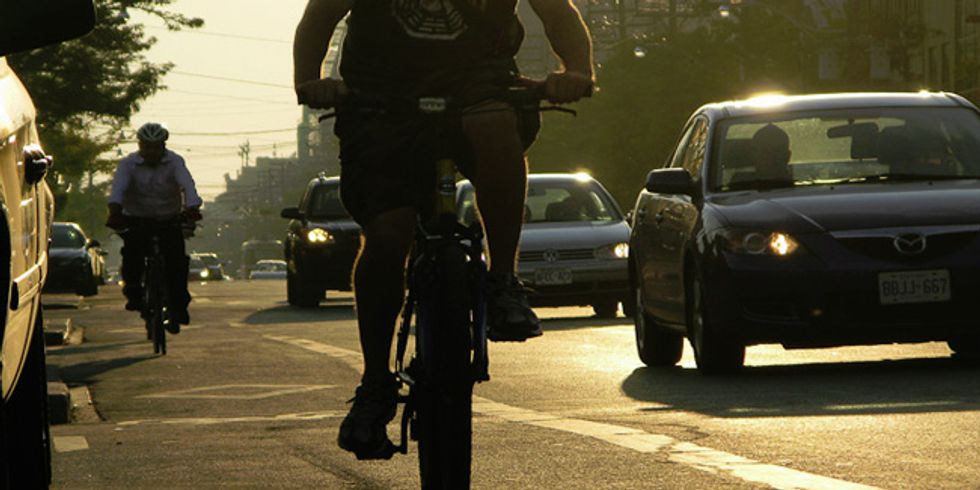 While Minnesota Gov. Mark Dayton declared October “Safe Routes to School Month” to promote the benefits of walking and bicycling to school, public officials in one Wisconsin town were considering a different move altogether—an ordinance banning pedestrians and bicyclists from the roads or requiring them to register travel plans with the town.

The Town of Hull, population 5,493, last had a car crash involving a pedestrian or a bike in 2008, but the town’s chairman told the Stevens Point Journal that officials still get complaints from drivers about groups of runners or cyclists taking up too much of the road.

Bicycle advocates have been quick to point out that the ordinance may violate a state law requiring bicycles to follow the same rules of the road as automobiles. The town, which lacks a police force, would also have to pay the Portage County Sheriff’s Department to enforce the law if it were enacted.