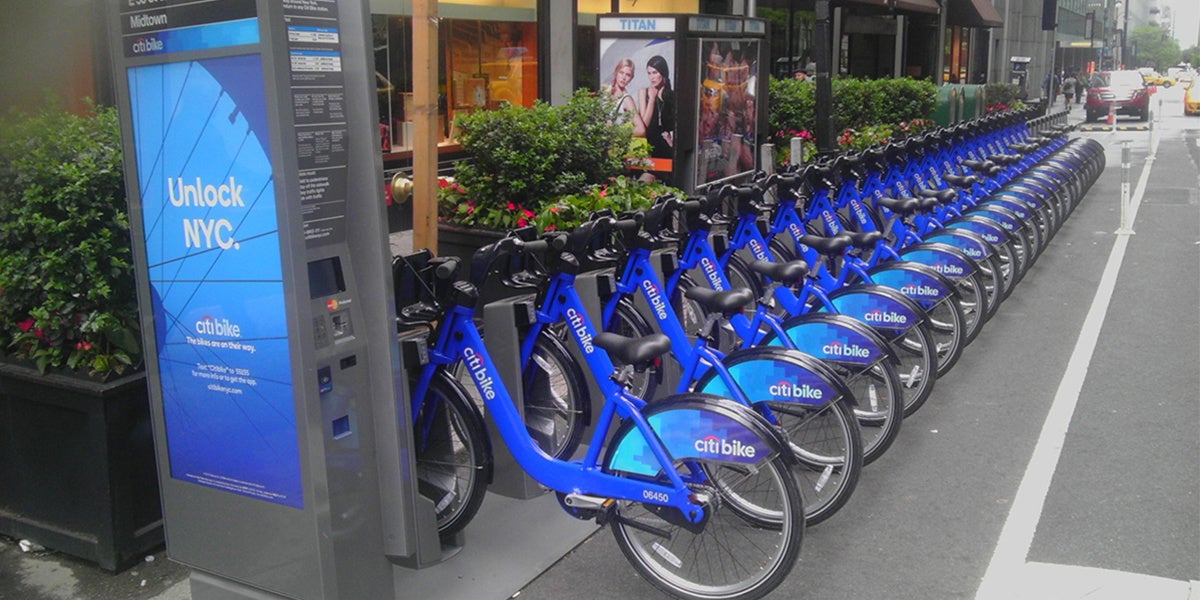 Residents of major U.S. cities are becoming used to seeing docks for bike sharing programs nestled into parking spaces or next to subway station entrances. Adorned with stylish branding and corporate sponsors’ logos, these facilities are transforming transportation in cities across the country.

The modern concept of bike sharing—offering bikes for short-term public rental from multiple stations in cities—was launched in Copenhagen in 1995, but U.S. cities only started piloting their own systems in the past decade. Washington, DC led the way, launching SmartBike DC in 2008 and an expanded network called Capital Bikeshare in 2010. This program now boasts more than 480 stations and a daily ridership of 5,700.

Within a few years, bike-share systems launched in Boston, New York, Chicago, San Francisco, Seattle and dozens of other cities. In 2016 there were 55 systems across the country with more than 40,000 bikes.

And momentum continues to grow. In 2017 Citi Bike in New York City added 2,000 bikes, increasing its fleet to a total of 12,000. San Francisco is expanding its system from just 700 bikes to 7,000, thanks to a sponsorship deal with Ford.

The newest twist in this rapid expansion is dockless bike sharing, which lets users park bikes anywhere within defined districts and lock and unlock their bikes with smartphone apps. Users don’t have to locate docking stations or worry about whether space will be available at their destination. These systems also are cheaper to set up, so providers can charge lower user fees. Some dockless bike-share companies offer rides for as little as $1 for the first half hour.

Students at Beijing University developed this approach in 2014 to improve campus mobility. Dockless bike-share companies have flooded Chinese cities with bikes in the past two years, leading to massive piles of discarded bicycles in public spaces. 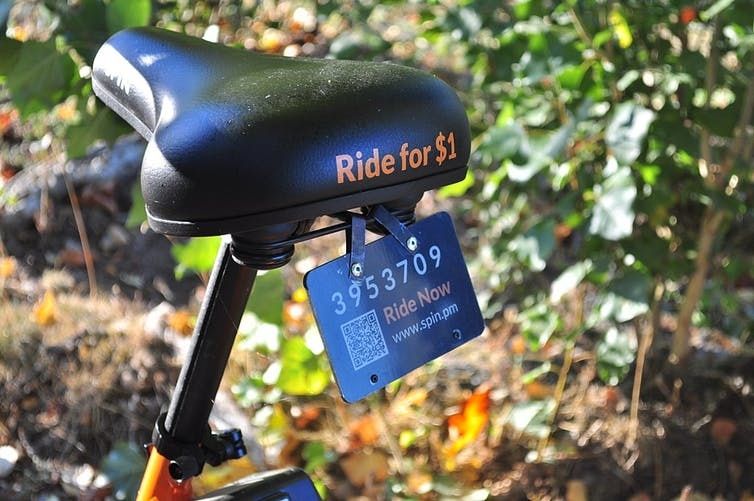 Seattle turned to dockless companies to fill the gap after a publicly funded dock bike-share system there failed in 2016. The city could soon have one of the largest bike-share systems in the country. Cities around Boston that are outside of the service area of Hubway, the area’s public bike-share system, just reached a deal to provide dockless bike-share service, expanding access to hundreds of thousands of people. And in San Francisco, Uber recently purchased Jump Bikes, a dockless electric bike-share startup, and soon will allow users to reserve electric bikes with their Uber app.

If recent examples are any indication, bike sharing in the U.S. will be a mix of complementary dock-based and dockless systems, run by both public entities and private companies. The humble bicycle, aided by smartphone technology, is resurging as an urban transportation option.

Average Cost of Solar Panels in New York: What to Expect (2022)