What on Earth have you photographed?

But out of some 5,000 images, it was White Rhino, by Maroesjka Lavigne of Ghent, Belgium, that snagged the grand prize. 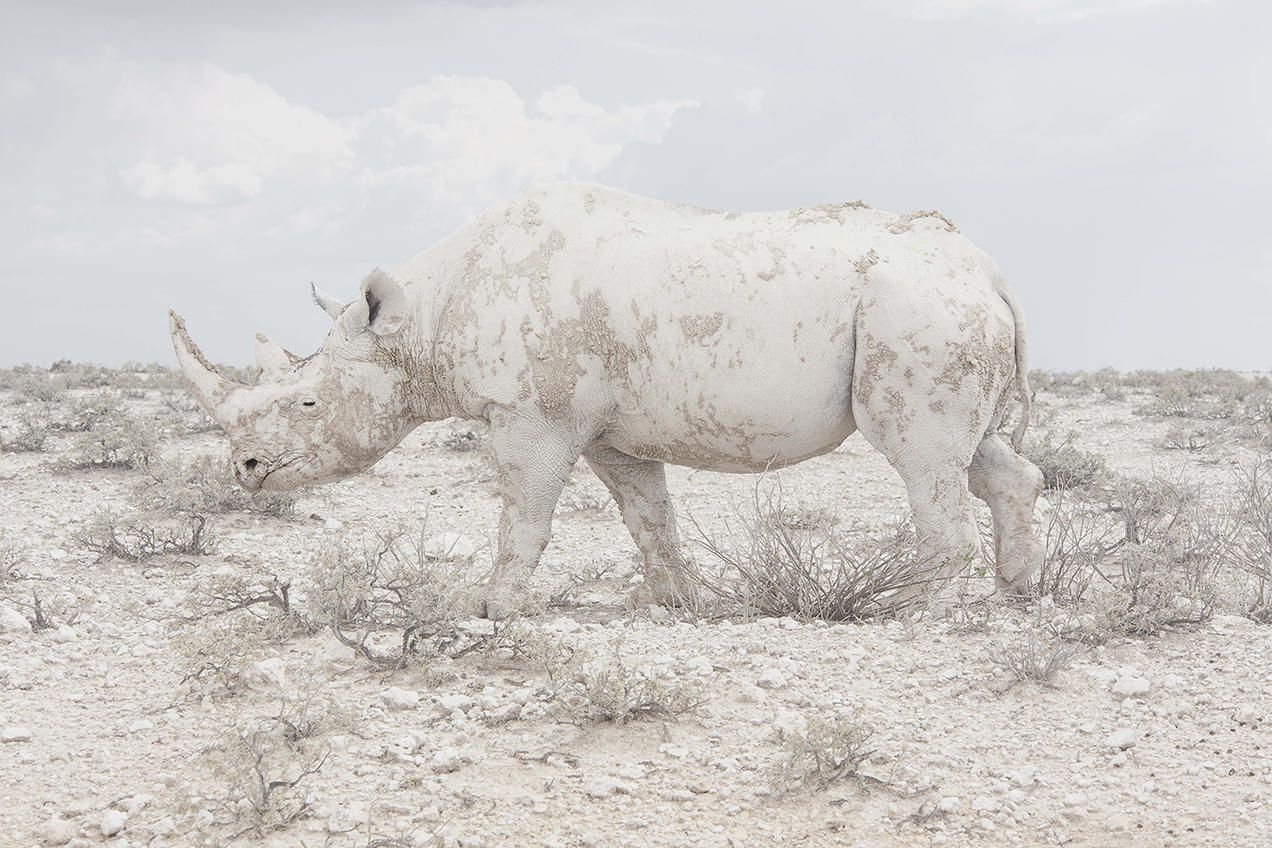 “I love the camouflage and the texture—you can almost feel the cracked mud,” wildlife photographer Suzi Eszterhas, who chaired the panel of expert judges, said in a press release. “This photograph also has a poignant, ghostly quality that reflects how rhinos are slipping away before our eye.”

For the last six years, the number of rhinos poached for their horns has been climbing and the International Union for Conservation of Nature said poachers killed 1,338 of the endangered animals in 2015. The photo competition hopes that capturing the natural world’s incredible variety on film will inspire us to save it in real life.

Explore the prize-winning images below: 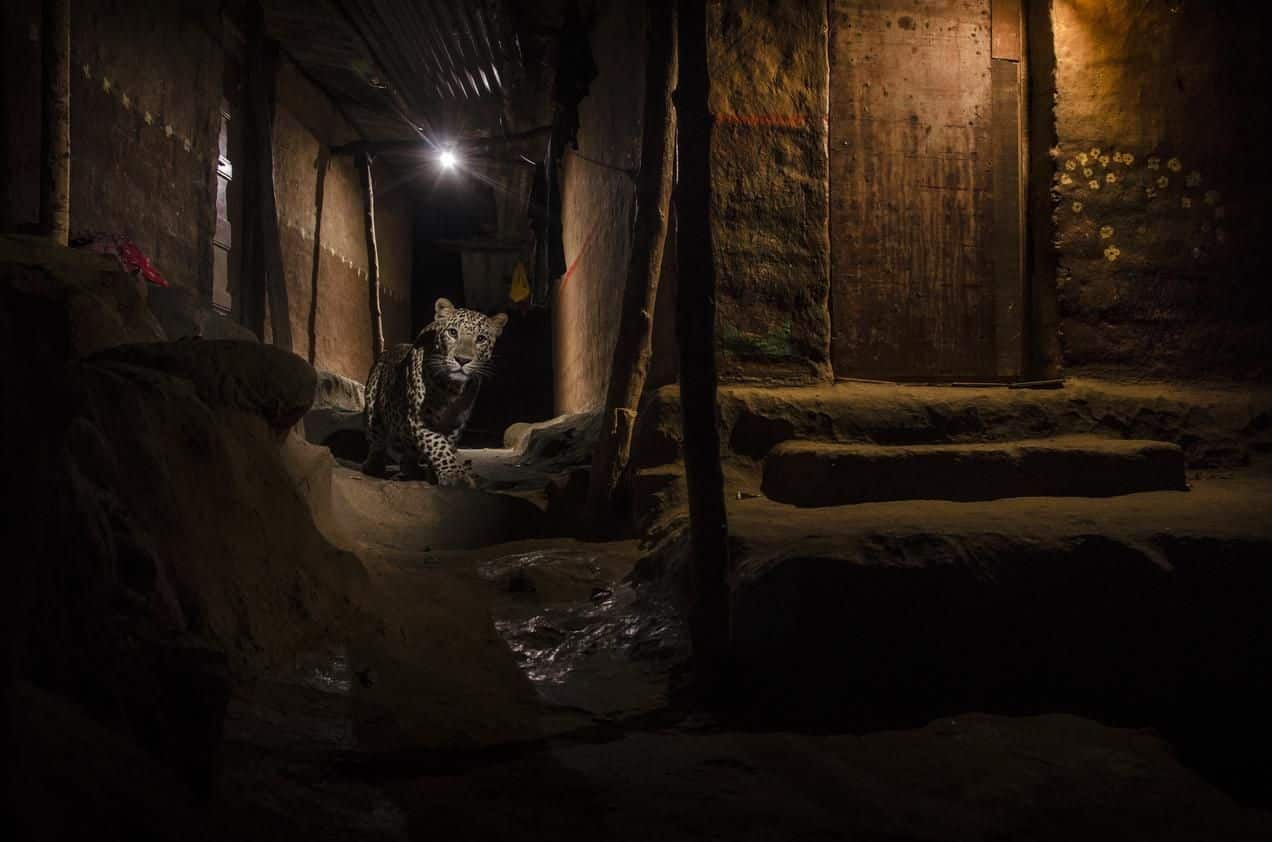 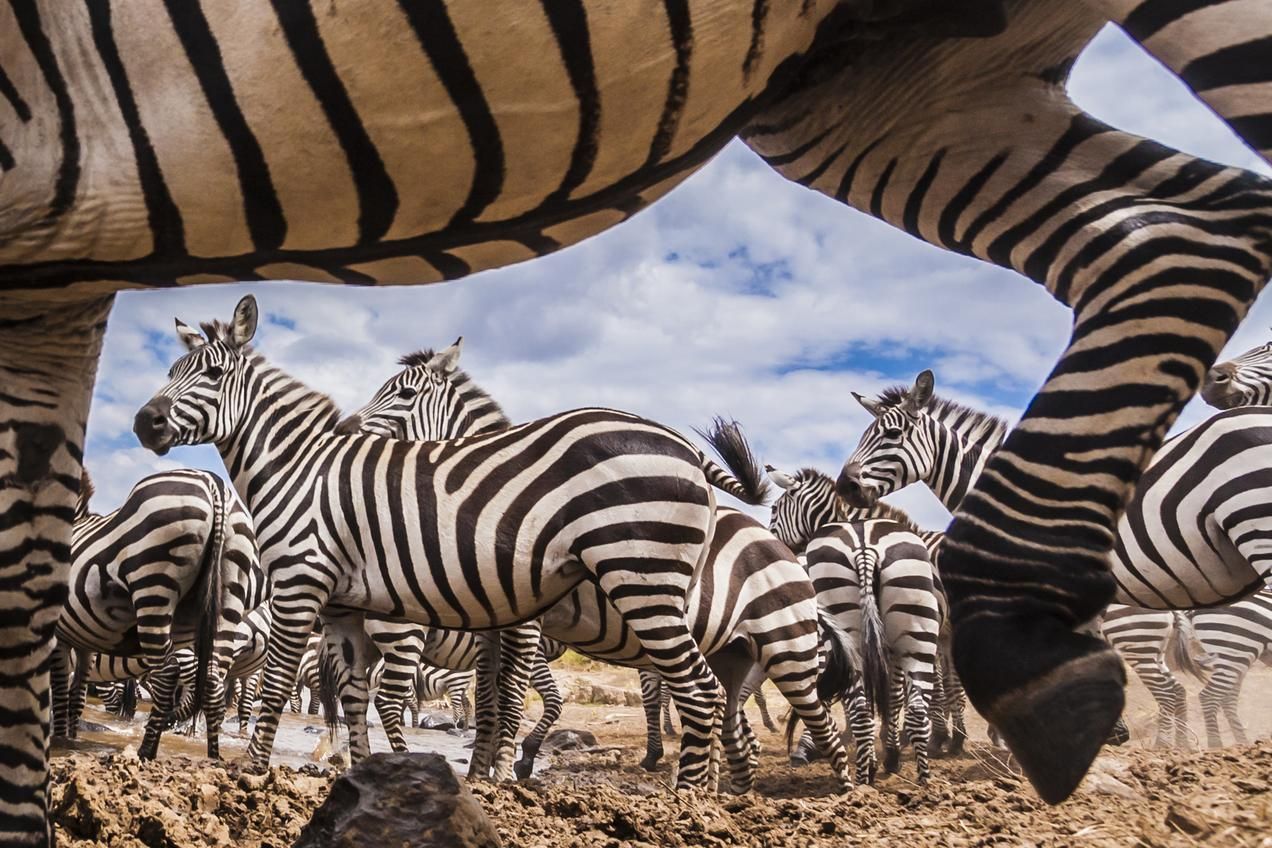 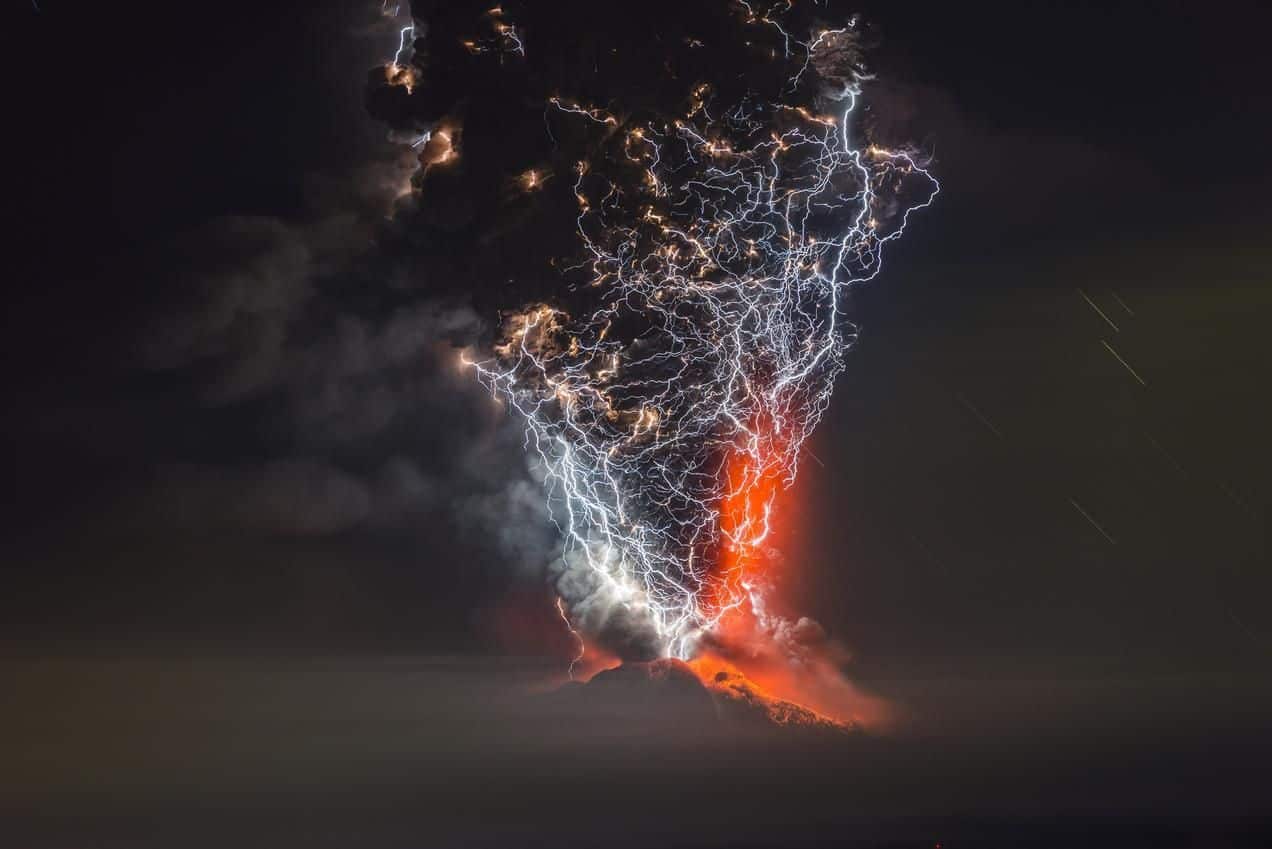 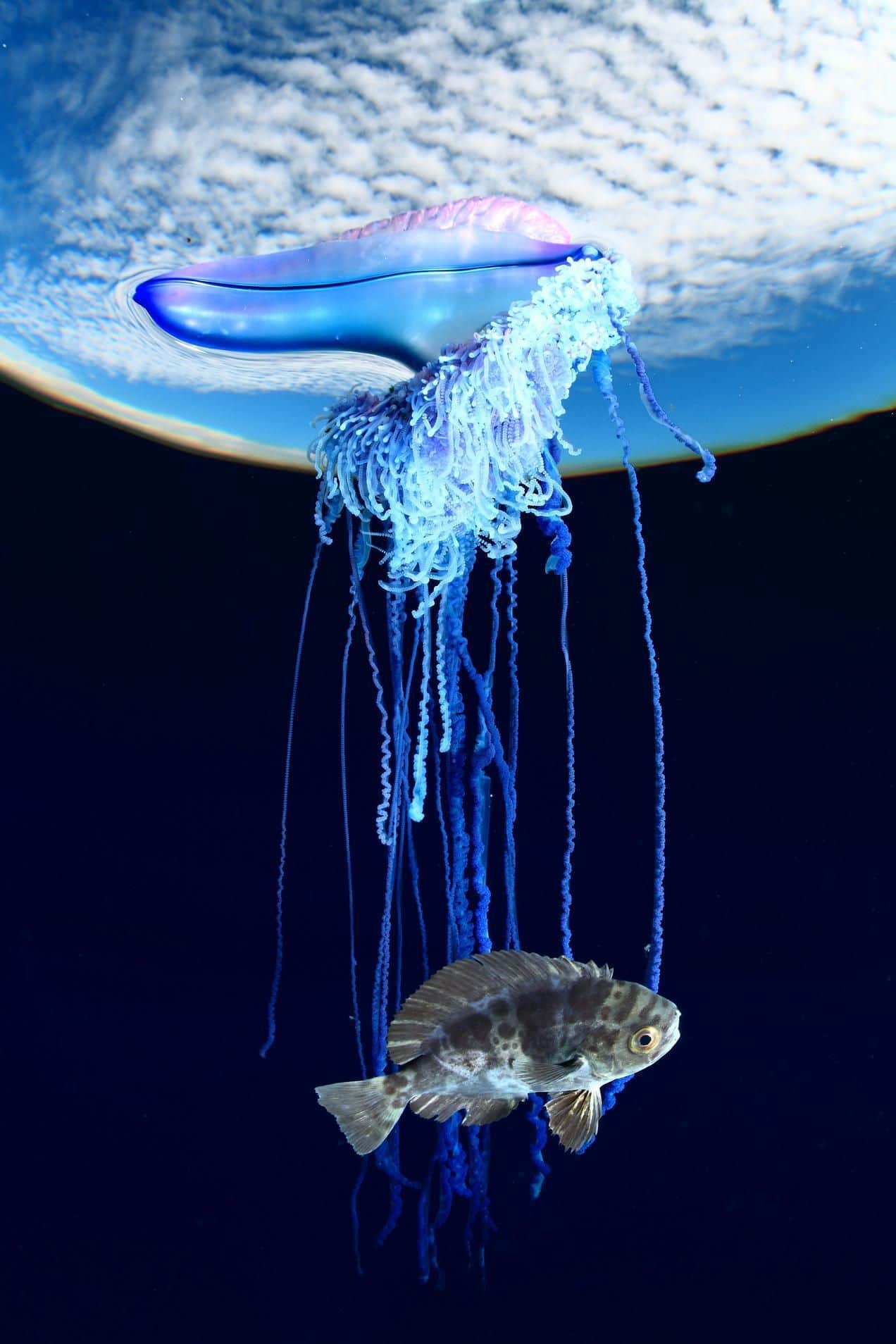 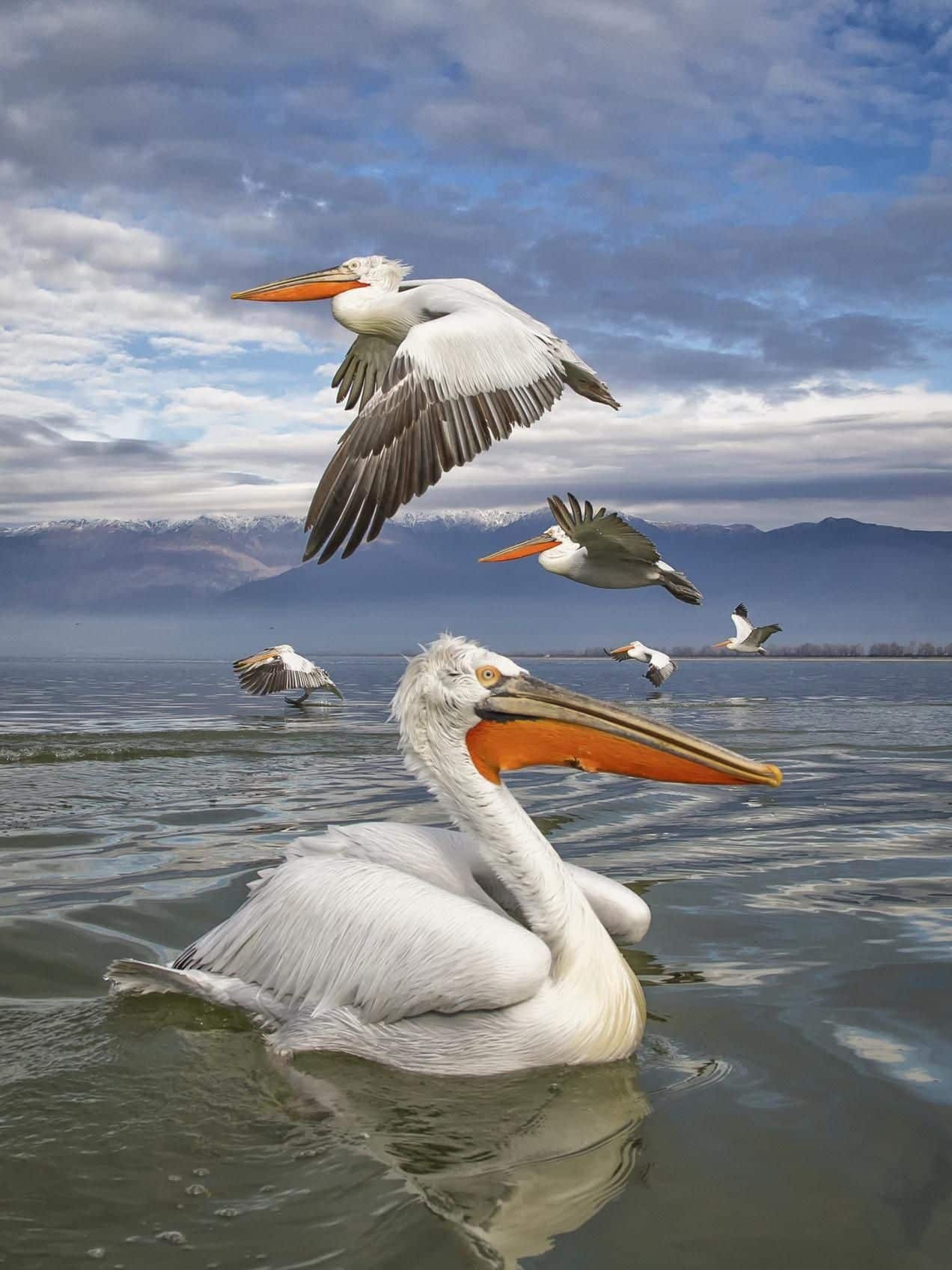 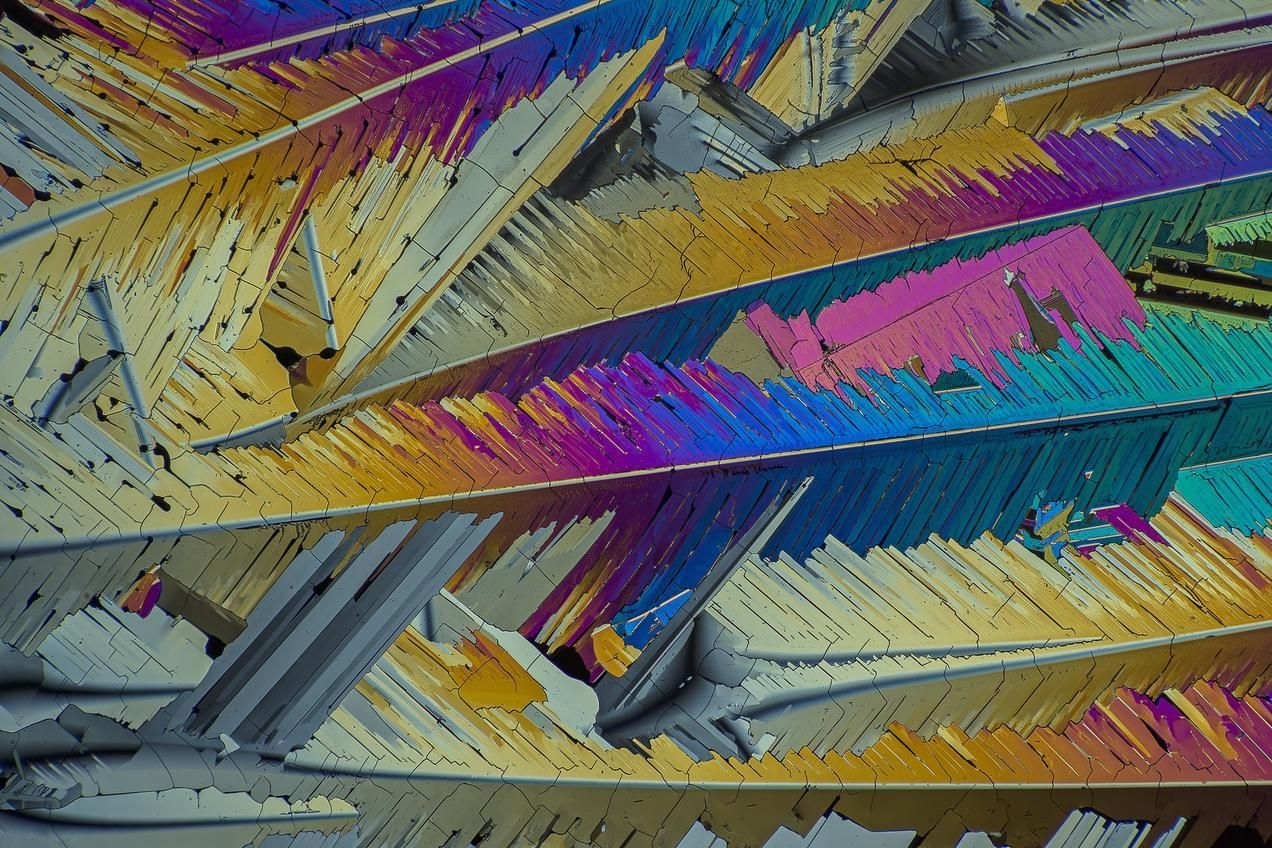 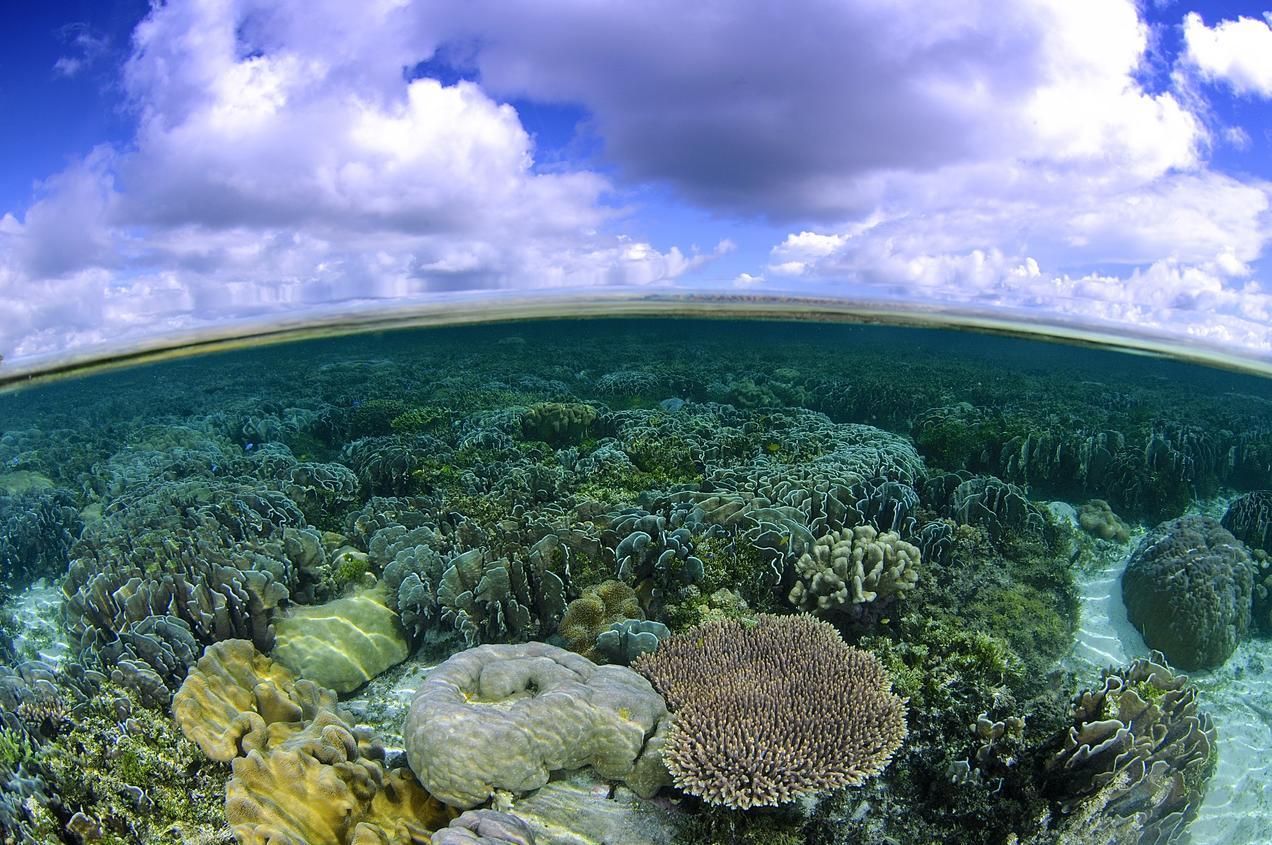