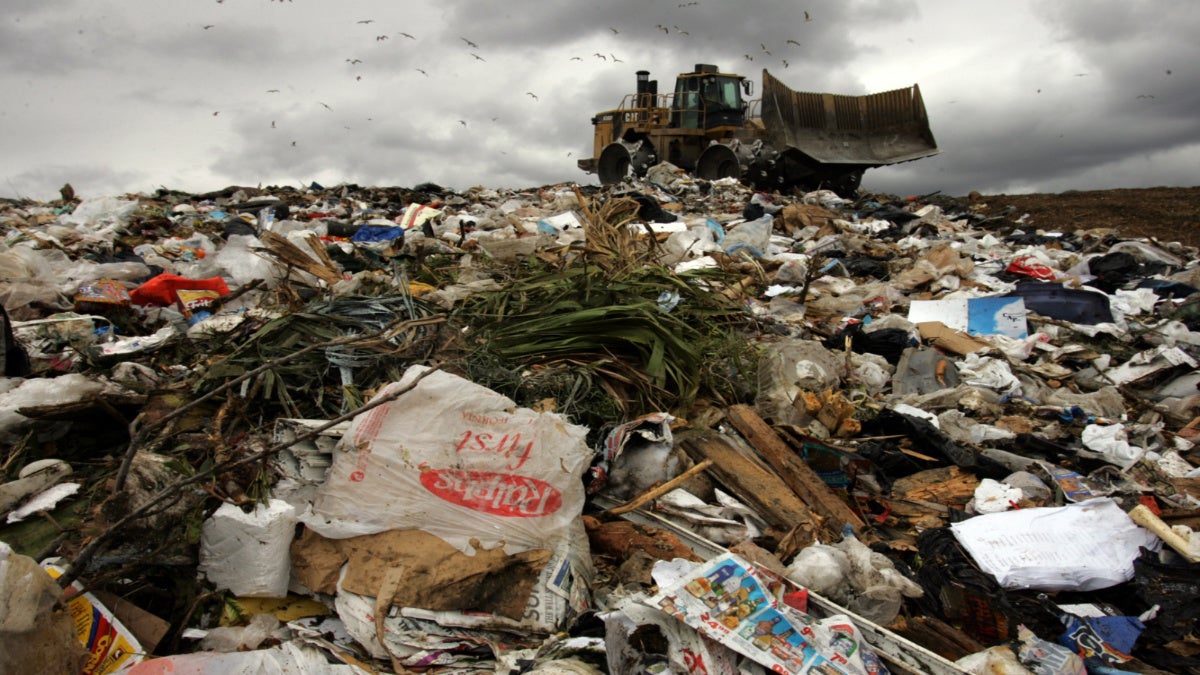 The plastics industry is asking the federal government for a $1 billion bailout to help recycling during the pandemic.

A coalition of industry interests, including chemical and oil and gas companies that make plastics, sent a letter to Congress this month calling recycling an “essential service” and doubling their original ask of 0 million for recycling proposed in a bill introduced in the House in November.

An investigation from NPR and Frontline this month found the industry, including oil and gas companies intent on seeing more plastic produced, pushed recycling on the American public despite knowing the process was not effective, in order to sell more plastic products.

“Having multinational companies with their tin cups out asking for taxpayer dollars at this moment in time is wrong,” Judith Enck, founder of the environmental group Beyond Plastics, told The Intercept.

“We need the federal spending to go to things like more testing, contact tracing, investments in clean energy — and not to attempts to prop up the feeble plastics recycling infrastructure.”