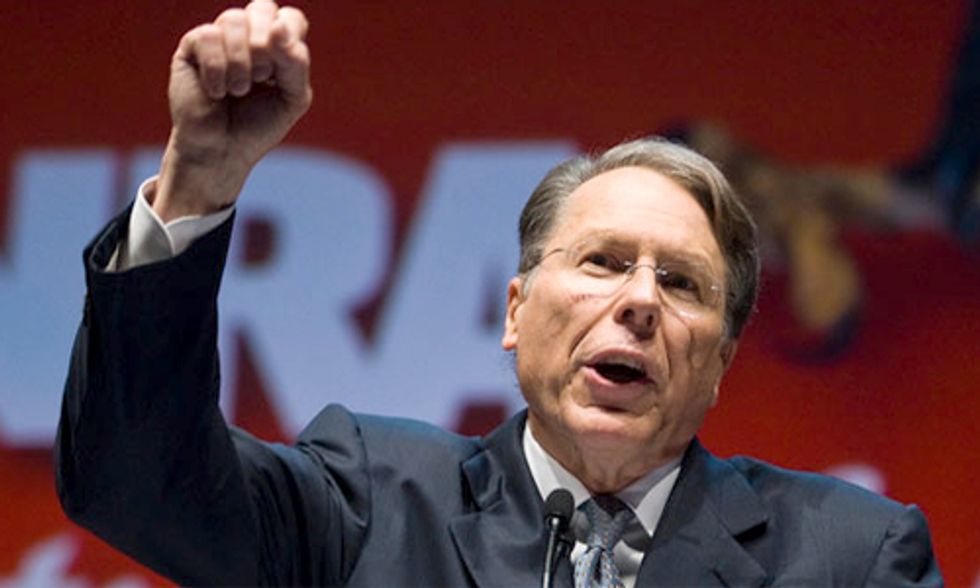 Two bedrock principles have guided the work and advocacy of American sportsmen for more than a century. First, under the North American Model of Wildlife Conservation, wildlife in the U.S. is considered a public good to be conserved for everyone and accessible to everyone, not a commodity that can be bought and owned by the highest bidder. Second, since President Theodore Roosevelt’s creation of the first wildlife refuges and national forests, sportsmen have fought to protect wildlife habitat from development and fragmentation to ensure healthy game supplies.

These two principles, however, are coming under growing fire from an aggressive and coordinated campaign funded by the oil and gas industry.

As part of a major effort since 2008 to bolster its lobbying and political power, the oil and gas industry has steadily expanded its contributions and influence over several major conservative sportsmen’s organizations, including Safari Club International (SCI) the National Rifle Association (NRA) and the Congressional Sportsmen’s Foundation (CSF). The first two organizations have assumed an increasingly active and vocal role in advancing energy industry priorities, even when those positions are in apparent conflict with the interests of hunters and anglers who are their rank-and-file members. The third group, the Congressional Sportsmen’s Foundation, is also heavily funded by oil and gas interests and plays a key role in providing energy companies, SCI, the NRA, gun manufacturers and other corporate sponsors with direct access to members of Congress.

The growing influence of the oil and gas industry on these powerful groups is reshaping the politics, policies and priorities of American land and wildlife conservation.

In a new report, Center for American Progress identifies three high-profile debates in which the growing influence of the oil and gas industry in SCI, CSF, the NRA and other conservative sportsmen groups could play a decisive role in achieving outcomes that are beneficial to energy companies at the expense of habitat protection, science-based management, and hunter and angler access to wildlife and public lands.

These areas to watch are:

The oil and gas industry’s growing investment in conservative sportsmen groups is already yielding ever-greater influence over legislation and policy decisions that benefit the industry’s financial interests at the expense of hunters and anglers. Understanding and tracking this powerful lobbying alliance is of increasing importance to those who believe that American sportsmen can and should continue to be the standard-bearers for our nation’s conservation tradition defend the principles that have guided North American land and wildlife stewardship for more than a century.

Mining and Fracking Public Lands Creates 4.5 Times More Carbon Than They Can Absorb