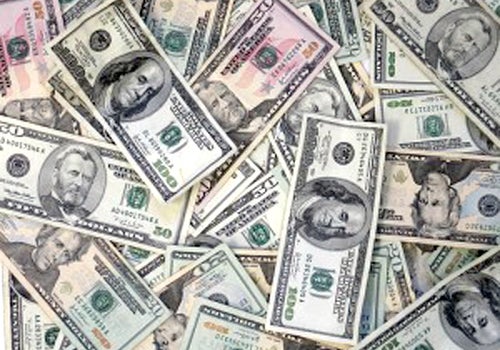 We are used to Big Oil dipping into its deep pockets to try and buy politicians. All you have to do is go on Oil Change International’s Dirty Energy Money site to explore this idea further.

This said, the headline in today’s Financial Times is worrying: “Oil Chiefs use growing influence to sway election.”

The paper argues that the “U.S. oil industry is mounting its biggest-ever campaign to influence the November presidential election, as it seeks to capitalise on the transformation of America’s energy landscape by shale gas and oil.”

Once again the good old attack dogs at the American Petroleum Institute (API) are at the forefront of this campaign.

Any regular reader knows that the API plays fast and loose with the facts when it comes to jobs and oil. But now it is trying to make its dirty money influence the presidential election.

Jack Gerard, the API’s president argues that the shale gas revolution is creating a “game-changing opportunity to reshape the energy landscape” and with it the political landscape.

Its “Vote 4 Energy” campaign is “designed to win support for candidates who back its agenda of increased access and limited regulation for oil and gas companies,” says the Financial Times.

The API has announced rallies in 15 battleground states, including two this week in Missouri and Colorado. It has been flooding the local television, radio and print with pro-oil propaganda.

The Financial Times has some great figures on the negative campaigning by the industry and its allies, such as the API as well as energy-funded groups such as Americans for Prosperity and the American Energy Alliance.

In April alone there were just under 1,000 negative advertisements broadcast across the U.S. Of these, a whopping 80 percent concerned energy and were against President Obama.

Big oil is trying to subvert democracy. “Big oil and big energy companies are doing everything they can to elect Mitt Romney because he will undo public health safeguards that cost them money,” says Daniel Weis, of the Center for American Progress Action Fund. “For an investment of tens of millions of dollars, they can save billions.”

And that is exactly how DirtyEnergyMoney works, and why they have to undermine the political process. Its not about democracy. It’s about the oil industry’s bottom line…