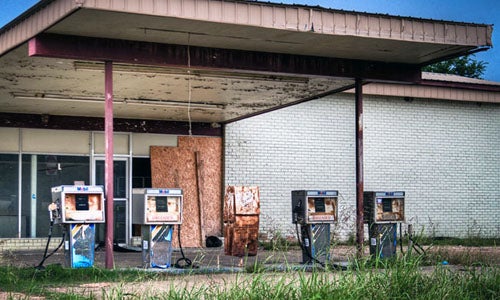 At best, big oil companies such as ExxonMobil, Shell, Chevron and BP face a period of gentle decline, but will ultimately survive.

At worst, if they do not adapt and change direction, “what remains of their existence will be nasty, brutish and short.” 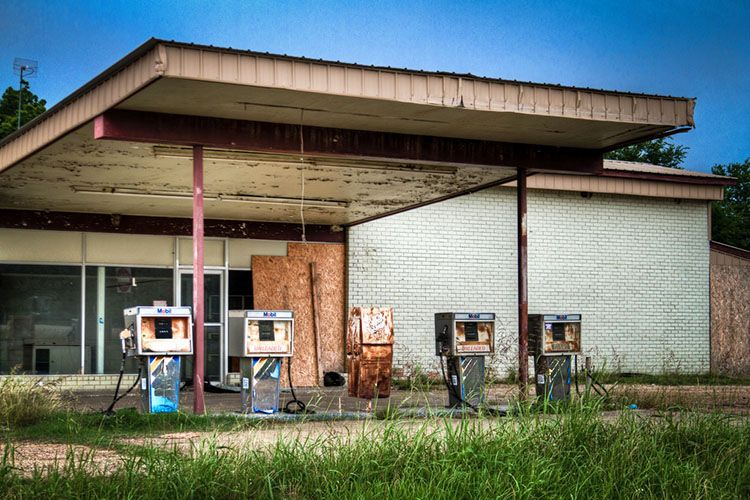 There are doubts over whether the oil companies have the necessary technical and managerial skills to operate successfully in what is rapidly becoming a decentralized energy system.

That’s the core message of a research paper on the oil corporates by one of the UK’s leading energy experts, Paul Stevens, a senior research fellow at the London-based Chatham House think tank, the Royal Institute of International Affairs.

Present management strategies within the oil majors have failed to deliver value to shareholders and profits are declining sharply, Stevens said.

Meanwhile, growing public and governmental concerns over fossil fuels and their impact on the climate, together with a sharp drop in prices, are threatening the survival of the international oil companies (IOCs).

“The IOCs cannot assume that, as in the past, all they need to survive is to wait for crude prices to resume an upward direction,” Stevens warned.

“The oil markets are going through fundamental structural changes driven by a technological revolution and geopolitical shifts. The old cycle of lower prices followed by higher prices can no longer be assumed to be applicable.”

Stevens says the business model adopted by the IOCs has failed. They have to downsize and many of their assets will have to be sold off. Above all, the corporate culture of these once-mighty conglomerates has to change.

Although growing international pressure to take action on climate change and falling prices have together led to a decline in the IOCs’ fortunes, the rot set in many years ago, says the research paper.

Up to the early 1970s, the IOCs had it all their own way, controlling most aspects of oil exploration, production and distribution. But the rise of state-controlled energy companies asserting control over national resources severely diminished the IOCs’ power.

Starting in the 1990s, the IOCs embarked on a high-risk strategy: they invested in increasingly higher-cost and more technologically-challenging projects. This was built on a “quasi-religious” belief in perpetually rising oil demand, the paper says. Finding new reserves was all-important.

Those who invested in the IOCs hoping for high returns on their money have been disappointed.

“Overall, there can be little doubt that, from an investor’s point of view, the IOCs have been failing to perform,” the study says.

The 2008 financial crisis made investors nervous about putting their money into large, high-risk, long-term projects—such as Arctic oil exploration.

The Deepwater Horizon oil spill in 2010—when millions of barrels of oil were discharged into the Gulf of Mexico—escalated industry costs and further environmental concern about the activities of the oil majors.

In the first eight months of 2015 alone, the stock prices of ExxonMobil, Chevron, Shell, ConocoPhillips and BP dropped by as much as a third. Over the past two years, nearly US$400 billion of new oil projects have been shelved.

Attempts at diversification—into coal, nuclear, supermarkets and hotel chains—have been largely unsuccessful. The IOCs have also invested in renewable energy sources, including solar and wind. But Stevens writes: “These efforts were relatively short-lived and many IOCs have subsequently pulled out of such ventures.”

There are doubts over whether the oil companies have the necessary technical and managerial skills to operate successfully in what is rapidly becoming a decentralized energy system.

The IOCs also find themselves burdened with “stranded assets”—fossil fuel deposits that cannot be exploited if international agreements on limiting greenhouse gas emissions are going to be fulfilled.

The demise of the oil majors has been predicted before, yet the companies live on. Despite recent setbacks, they are still financially powerful, with considerable political influence in many areas.

Billions of dollars of pension funds are tied up in the IOCs. Although their shares have taken a pounding on the stock exchanges, their combined market worth still dwarves the gross domestic product of many countries.