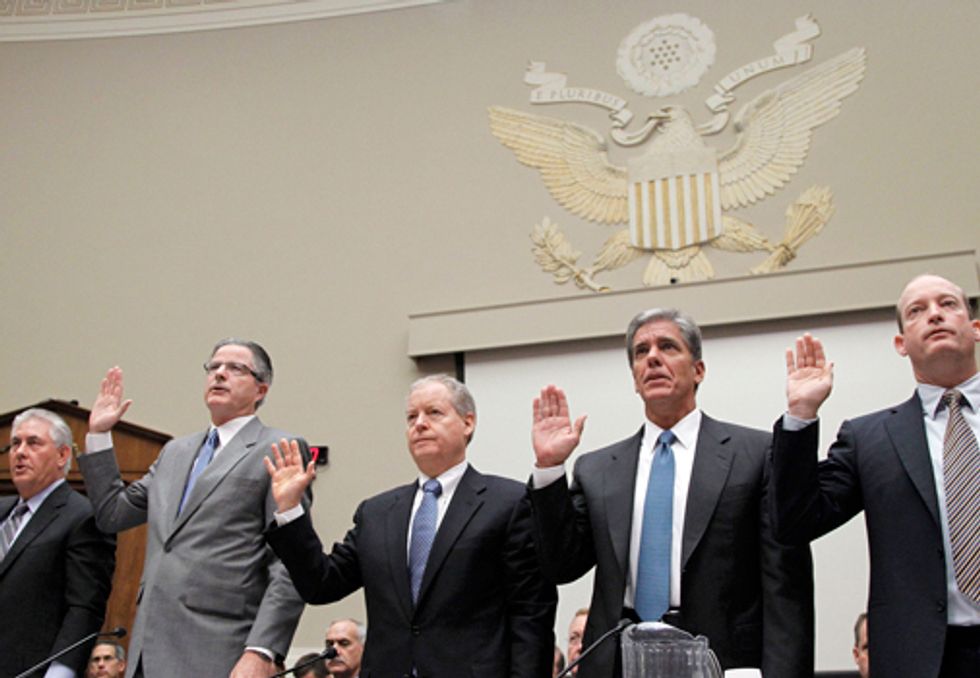 Time magazine reported in December that “2012 will go down as most expensive year ever for gas.” The Energy Information Administration determined that gasoline averaged $3.63 per gallon—a dime per gallon more than the previous record set in 2011. The Energy Information Administration (EIA) reported that high gasoline prices were due to high crude oil prices—“with crude oil accounting for 66 percent of the retail cost of gasoline.”

Not surprisingly, higher gasoline prices took a bigger bite out of families’ budgets in 2012. According to data recently released by the EIA:

Gasoline expenditures in 2012 for the average U.S. household reached $2,912, or just under 4 percent of income before taxes. … this was the highest estimated percentage of household income spent on gasoline in the last decade, with the exception of 2008, when the average household spent a similar amount. Although overall gasoline consumption has decreased in recent years, a rise in average gasoline prices has led to higher overall household gasoline expenditures.

Where does all of this money go? Into the pockets of Big Oil, of course. While higher gasoline prices caused families pain at the pump, they were a boon to the world’s five largest oil companies. BP, Chevron, ConocoPhillips, ExxonMobil, and Shell made a combined $118 billion in profits in 2012, or an average of almost $500 in profit for every one of the nearly 250 million passenger vehicles on the road in the U.S. This huge 2012 haul follows the big five oil companies’ record profit of $137 billion in 2011. Download full data on Big Oil’s profits and activities in 2012.

Below we dig a little deeper into the big five’s latest earnings—including how they spent them—and explain why companies this profitable should not be receiving billions of dollars in tax breaks, especially when conservatives plan severe cuts in vital middle-class programs, including Medicare, education and cancer research.

Despite their huge 2012 profits and their $70 billion in capital reserves, the big five oil companies actually produced less oil in 2012 compared to 2011. These five companies each have several hundred idle offshore leases that could produce oil if they were developed, according to an analysis for Rep. Ed Markey (D-MA).* This report found that “ExxonMobil, BP, Shell, Chevron, and ConocoPhillips, hold full or partial shares in more than 1,500 of these idle federal drilling leases spanning almost 8 million acres … according to previously undisclosed data obtained from the U.S. Department of Interior.”

While not investing in producing oil from their idle leases, four of the companies—all but BP—spent $42 billion, or one-third of their profits, repurchasing their stock. This practice enriches shareholders but it doesn’t add to oil supplies or to investments in alternative fuels or other new technologies.

The big five oil companies invested nearly $50 million of their abundant bounty to lobby Congress in 2012. They spent nearly $8 million on federal campaign contributions, with Republican candidates receiving $4 for every $1 donated to Democrats. A major goal of these political efforts was to retain their special tax breaks, which annually are worth $2.4 billion, according to the Congressional Joint Committee on Taxation. Last March Big Oil successfully lobbied against a Senate bill to eliminate the special tax breaks. The bill was defeated by a vote of 51-47, with 60 votes needed for passage.

These special tax provisions are part of what makes the oil and gas industry the most heavily subsidized energy source in the world over the past 100 years, according to “What Would Jefferson Do?,” a study by the venture capitalist firm DBL Investors. It determined that the oil industry received a total of $446 billion in government subsidies from 1918 through 2009. Meanwhile, the renewable energy industry received $5.5 billion over the past 15 years. U.S. taxpayers invested $80 in oil for every $1 invested in clean, renewable energy.

Jack Gerard, head of the American Petroleum Institute, repeatedly claims that “The oil and gas industry gets no subsidies, zero, nothing,” but this ignores reality. Economists recognize that there is no meaningful difference between tax expenditures and programs that spend money directly. President Ronald Reagan’s chief economic advisor, economist Martin Feldstein, noted that “These tax rules—because they result in the loss of revenue that would otherwise be collected by the government—are equivalent to direct government expenditures. If Congress is serious about cutting government spending, it has to go after many of them.”

Sen. Lisa Murkowski’s (R-AK) just-released energy plan argues that these special oil tax breaks should be retained because they help “companies’ ability to make the capital expenditures needed to bring re‐sources to market.” This claim ignores that the big five oil companies have $70 billion in cash reserves—ample capital to bring oil to the market.

Maintaining the existing special tax breaks for the big five oil companies makes little sense. In essence, the policy allows Big Oil to force Americans to pay them twice: first at the pump for high gasoline prices, and again by robbing the U.S. Treasury of $2.4 billion annually—money that is replaced with tax revenue from the middle class. After posting enormous profits in 2012, elimination of these unnecessary special tax breaks for the largest oil companies is long overdue.

Daniel J. Weiss is a Senior Fellow and Director of Climate Strategy at the Center for American Progress. Jackie Weidman is a Special Assistant at the Center.

* According to the report, “The definition of idle, or inactive, leases used in this report is the same definition used by the Department of Interior. According to the department, idle leases are those leased areas that are not producing and have no approved exploration or development plan. Certain activities such as geophysical and geotechnical analysis, including seismic and other types of surveys, may be going on in some of these areas.”