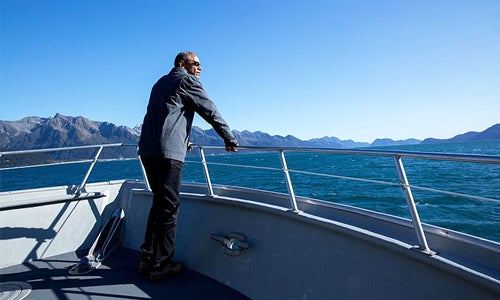 Sometimes it is hard to find good news on the climate. Take a quick look at a couple of today’s stories:

According to Australian researchers, five tiny Pacific islands, which are part of the Solomon islands, have completely disappeared due to rising sea levels, in what is being described as the “first scientific confirmation of the impact of climate change on coastlines in the Pacific.” Another six islands have had large swathes of land washed into the sea too. 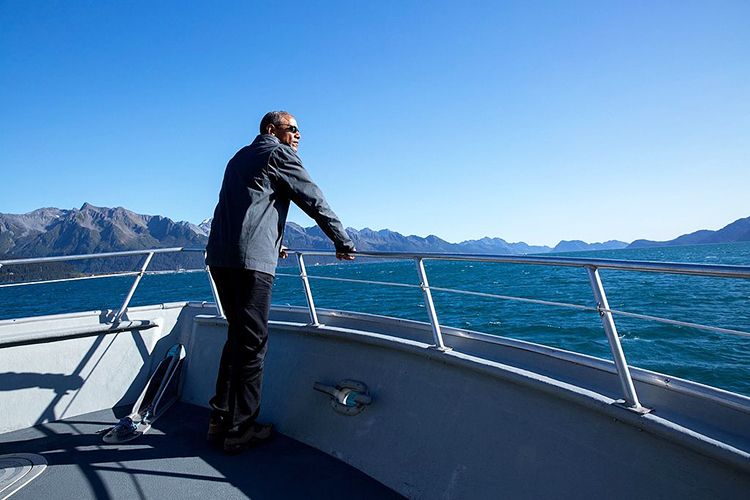 Elsewhere, one in five of the world’s plant species is said to be threatened with extinction, with climate change one of the factors along with farming and construction.

There is also bad news for caffeine addicts, with the news that scientists are warning that coffee is “at risk of running out by the end of the century as a result of intensive farming and climate change.”

But there is good news too, which gives immense hope to those fighting Big Oil, especially in the Arctic: Big Oil is in full retreat from the region.

Bloomberg reported this morning that after spending a whopping $2.5 billion for drilling rights in U.S. Arctic waters, oil companies such as Shell and ConocoPhillips have quietly relinquished their rights to some 2.2 million acres. This equates to nearly 80 percent of the leases they bought nearly a decade ago.

This is truly significant: Peter Kiernan, the lead energy analyst at The Economist Intelligence Unit told Bloomberg: “Arctic exploration has been put back several years, given the low oil price environment, the significant cost involved in exploration and the environmental risks that it entails.”

Oil giant, Shell which has already blown $8 billion on its mis-guided Arctic folly, relinquished 274 leases in the Chukchi and Beaufort Seas, although it is holding onto the lease that it started to drill last year. ConocoPhillips formally relinquished its 61 Chukchi Sea leases. Statoil had already dumped 16 Chukchi Sea leases and its working interest stakes in 50 others in the U.S. Arctic last November.

Michael LeVine, senior counsel for the environmental group, Oceana, which uncovered the information in Freedom of Information requests, said: “Hopefully today marks the end of the ecologically and economically risky push to drill in the Arctic Ocean.”

The Big Oil retreat comes as the Washington Post reports that President Obama and other political leaders are coming under pressure to do more on climate change in the Arctic region.

Many Democrat politicians and environmental groups are pushing for Obama to ban Arctic drilling altogether as part of the next five-year leasing plan, which runs from 2017 to 2022. Nearly 70 House Democrats sent a letter last week to Interior Secretary Sally Jewell, which said in part:

“The Arctic Ocean should be permanently protected from oil drilling, not used to drill for more fossil fuels that we will not need—and must not burn—if we are serious about powering our future with clean energy.”

Cindy Shogan, executive director of the Alaska Wilderness League, added that “The president has made a commitment to address climate change and protecting the Arctic must be part of that equation.”

All eyes will be now on the White House on Friday, when Obama meets political leaders from Denmark, Finland, Iceland, Sweden and Norway. Climate change is on the agenda.