Is Big Food’s Lobbying Arm on the Brink of Extinction? 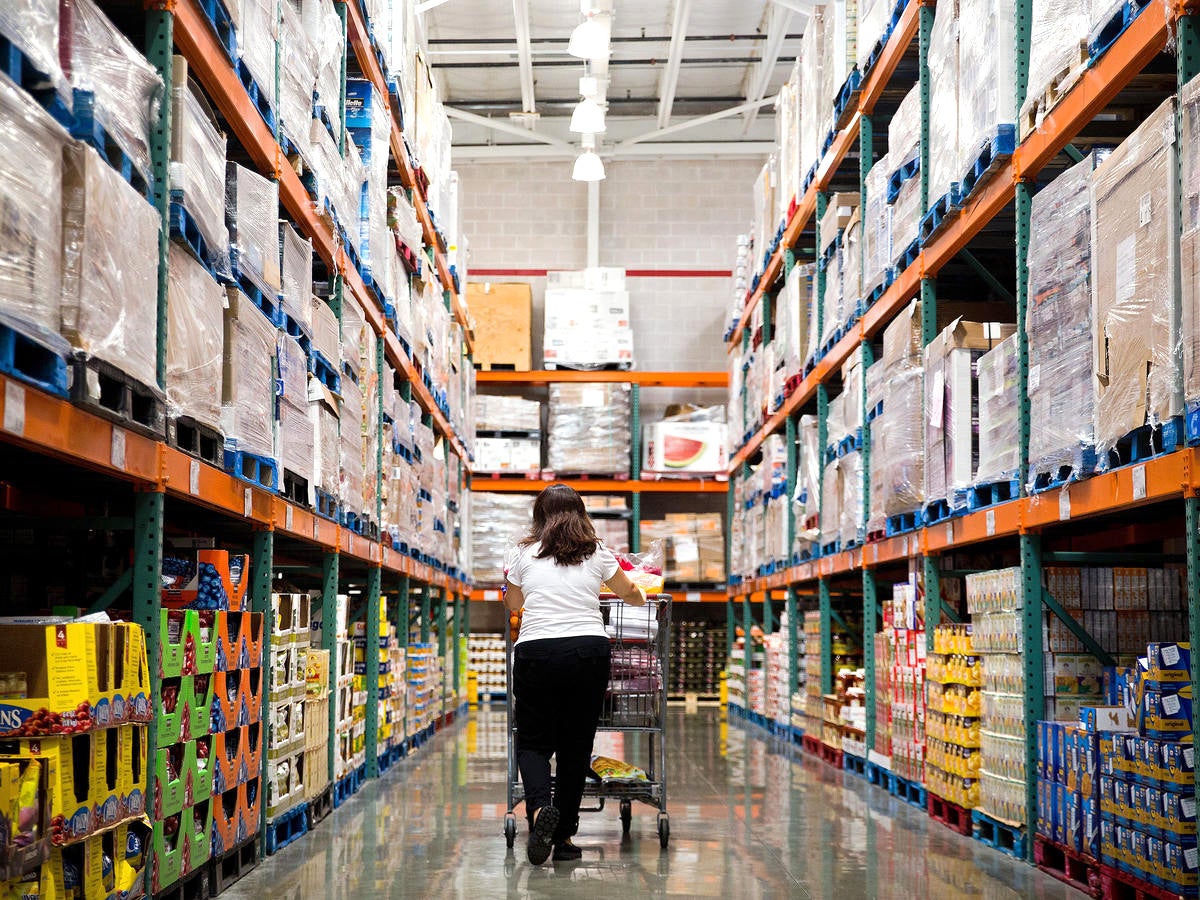 At the height of the GMO labeling battle, we not-so-fondly referred to the Grocery Manufacturers Association (GMA) as “Monsanto’s Evil Twin.”

Last week, a former GMA executive told Politico that to him, the food industry lobbying group seems like “the dinosaur waiting to die.”

For consumers who blame the GMA for engineering the defeat of four state ballot initiatives that would have required labels on genetically engineered foods, then teaming up with Monsanto and some Big Organic brands to ram through federal legislation that stripped states of the right to pass GMO labeling laws, visions of the GMA drawing its last bullying breath are accompanied by the sweet taste of karma.

Consumers can take satisfaction in the fact that they’ve played a role in what some say is the diminishing power of the GMA over Washington policy.

For many, gratification—even the delayed variety—is worth stirring up trouble in the marketplace if it results in brands cleaning up their acts on issues of health, transparency and accountability.

On Dec. 1, Mars, Inc., the sixth-largest privately held food company in the U.S., confirmed reports it will exit the GMA.

Mars is the fourth Big Food company to exit GMA this year. The first was Campbell Soup Co., which said in July that it wouldn’t renew its membership. Campbell CEO Denise Morrison said at the time that Campbell’s had found itself “at odds with some of [GMA’s] positions.”

One of those positions was GMO labeling. Campbell was the first company to publicly break with Monsanto and the GMA by announcing it would label GMO ingredients, even though not required to do so.

Nestlé, the world’s largest food company, followed Campbell out the GMA door, announcing in October its own plans to quit the GMA at the end of this year (2017).

GMA executives interviewed by Politico downplayed the loss of some of the group’s big-name members. But Politico was quick to point out that as one of the GMA’s top dues-paying members, Nestlé’s exit could deal “a tough blow” to the GMA’s operating budget. Campbell’s doled out about $317,000/year to belong to the trade association Politico said, citing the company’s financial disclosures.

It remains to be seen how many more companies will join the #GMAExit, or what the financial consequences may be for the GMA. But Politico calls the recent announcements “part of a burgeoning trend” as opposed to just a few “one-offs.”

GMO Labeling at the Heart of Consumer Demand for Transparency

What’s behind the “splintering” of the food lobby?

Politico reports that “complacency and a lack of leadership” are factors. But it also blamed “an upheaval at the grocery store, where iconic brands are stagnating as millennials and moms seek healthier and more transparent products.”

Nowhere was the issue of “transparency” more apparent than during the more-than-four-year battle for labels on GMO foods. More than 90 percent of consumers consistently supported laws requiring labels on GMO foods. Consumers felt so strongly that many were willing to boycott their favorite organic and natural brands, if those brands were owned by members of the GMA which poured $46 million into defeating GMO labeling in California alone.

Campbell’s, which like many other companies subsequently contributed to defeat labeling in Washington State (2013), was eventually dropped from the list when the company decided not to financially support campaigns to thwart GMO labeling initiatives in Oregon and Colorado (2014).

Unilever, which remains a GMA member, stopped throwing money at subsequent efforts to defeat GMO labeling initiatives, presumably because the multi-national food giant didn’t like that its poster child for “social responsibility,” Ben & Jerry’s, was taking heat from consumers unhappy with Unilever’s unholy alliance with the GMA. (Ben & Jerry’s told consumers the Vermont-based brand supported labeling, yet it never contributed financially to the cause. OCA launched a new boycott of Ben & Jerry’s in July, demanding that the ice cream brand go 100 percent organic).

After the Traitor Boycott was launched in May 2012, food companies were more skittish about ponying up donations to defeat labeling in Washington—so much so, that the GMA broke the law by collecting donations from companies like Pepsi, Nestlé, Coke, General Mills, ConAgra, Campbell and others, and hiding the source of those donations from the public. In a win for consumers, Washington fined the GMA $18 million last year for violating state campaign finance laws.

The membership used to be listed on GMA’s website, but it was taken down after a nasty battle over GMO labeling in California, during which a handful of GMA member companies were boycotted for spending millions to defeat a ballot initiative there.

Out With the Old, In With the Truth

GMO labeling isn’t the only reason consumers have lost their taste for Big Food brands. Consumers have become increasingly wary of labels like “natural,” “all-natural” and “100% natural.” Absent any regulatory or industry definition for the term “natural,” those labels are used by food companies (some of which have been sued by OCA) on products containing everything from Monsanto’s Roundup weedkiller to drugs like ketamine.

Increasingly, consumers are also questioning claims like “antibiotic- and hormone-free” and “pasture-raised.”

According to a recent report in Food Dive:

Almost half of consumers don’t feel like they know enough about a product despite reading the label, and two-thirds of them think the manufacturer or brand should be communicating important information to help them make an educated purchasing decision…

Only 12 percent of consumers trust brands to tell them what’s in their food. Most consumers do their own independent research, via phones and personal computers.

Other consumer trends according to Food Dive?

Nearly 60 percent of consumers think brands need to advocate for them and their interests, and 24 percent said they have refused to buy a company’s produce when its actions didn’t align with their values. The most important issue area was the environment, where 71 percent said produce brands should be active.

By those standards Big Food, represented by the GMA, isn’t doing too well—and it shows. From Politico:

The top 20 U.S. food and beverage companies lost roughly $18 billion in market share between 2011 and 2017, according to a recent analysis by Credit Suisse.

Is it any wonder Big Food is also experiencing a mass exodus of CEOs?

The #GMAExit, plummeting market shares and CEOs jumping ship (or being pushed overboard) are signs that consumers are having a big pact. And advances like the proposed Regenerative Organic Certification, which intends to help consumers identify products produced to “beyond organic” standards, signal that more consumers are willing to reward producers whose methods promote soil health, animal welfare and social fairness, in addition to truthfully labeled, nutritious food.

We can’t do much about the current state of affairs in Washington, DC these days—but as consumers, we can exercise our power over food corporations, and the lobbying groups that represent them.