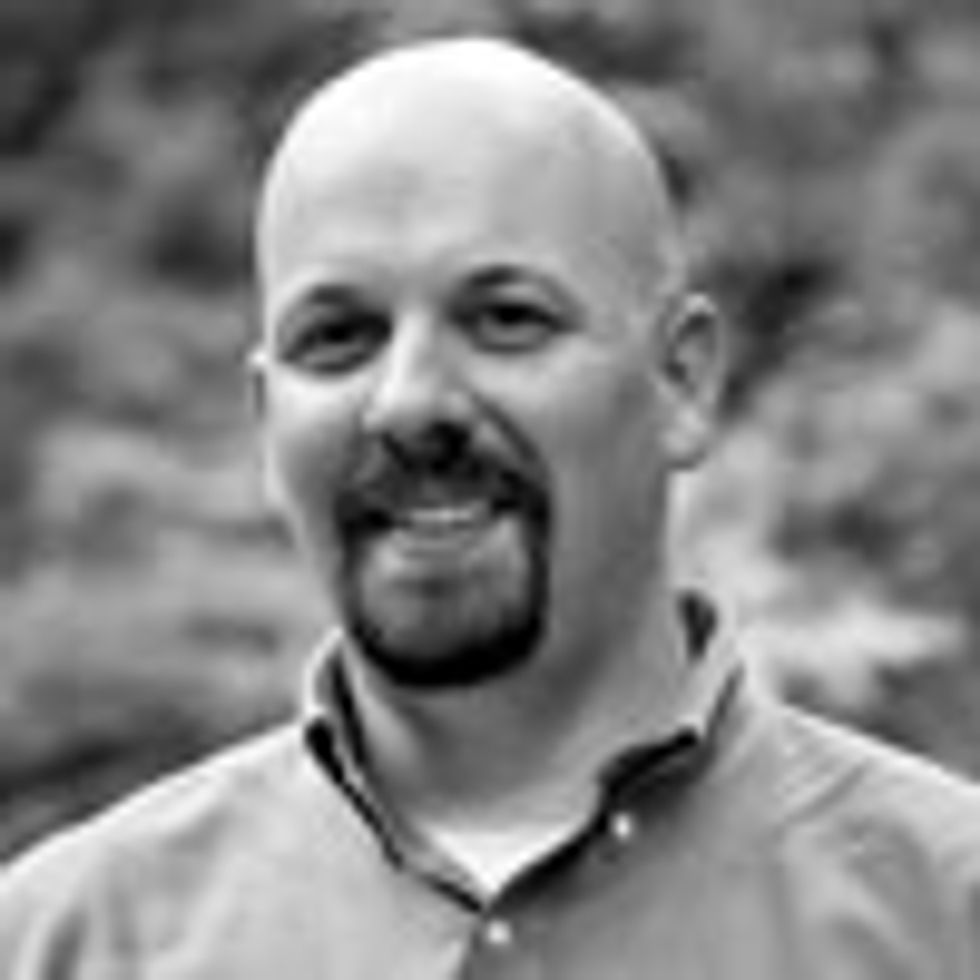 Starting today, we can begin to breathe, eat and drink a bit easier. The U.S. Environmental Protection Agency (EPA) begins enforcement of the Mercury and Air Toxics standard, a 20-year-old mandate that set limits on mercury emissions from coal and oil-fired power plants.

These safeguards are not for show. They reflect a raft of highly credible research proving that mercury, along with other toxic metals including arsenic, chromium and nickel, is spewed in to the air as an insidious byproduct of fossil fuel burning. These metals contaminate waterways, where they infuse the bodies of commercial fish and seafood. It's no surprise that women of childbearing age are urged not to eat salmon and shrimp. High accumulated mercury levels in these and other frequently consumed species can be devastating to the unborn and infants.

That reality gave this effort tremendous momentum—a record-breaking 500,000 Americans reached out to the U.S. EPA in support of the standard, reinforcing the notion that we'd rather have healthy moms and babies than antiquated power plants raining contaminants down on our communities. We salute President Obama and U.S. EPA Administrator Lisa P. Jackson for standing fast against the antiquated interests of Big Coal and Big Oil in order to make this ruling a reality.

Unsurprising, however, has been the utility industry's prolonged, expensive campaign of misinformation— millions of dollars and countless lobbying hours spent trying to convince legislators, and thus the American public, that a little mercury mutating a developing human nervous system was no big deal.

Some utility companies, along with members of Congress swimming in their campaign contributions, made heel-dragging on this issue an art. Their lobbyists are understandably upset, but we're happy to treat them to a seafood dinner if that assuages their grief.

The barrage of tiresome talking points from Republican and industry opposition about how this epitomizes big government's job-killing intrusion on free enterprise is already underway, but let's be as clear as the forthcoming air:

• This rule will protect the environment. In 2008, nearly half of all U.S. river-miles and lake-acres were under water contamination advisories. The vast majority of this contamination was due to mercury, including 100 percent of the Great Lakes. Over time, just one gram of mercury per year will contaminate a 20-acre lake.

• This rule will create jobs and boost productivity. EPA estimates that this rule will lead to 46,000 short-term construction jobs and 8,000 long-term utility jobs. Currently only 17 states have established mercury emissions limits on coal plants. That's far from adequate, especially since the states with the largest volume of mercury emissions do not have emissions limits. In addition, we'll avoid 540,000 sick days each year, enhancing productivity while lowering health care costs.

The downside for fossil fuel facilities is negligible at best. A mere eight percent of our nation's coal-generation capability will be taken offline in the years ahead—decrepit, 30-to-50-year-old power plants that even utility companies agree need to be modernized or shut down outright as they have become too costly to upgrade or maintain, let alone operate.

So, let's take a well-deserved deep breath and celebrate the fact that regard for a nation's health and well-being has won out over the interests of a few backward-thinking bribe recipients who don't lose sleep over causing cancer and birth defects.