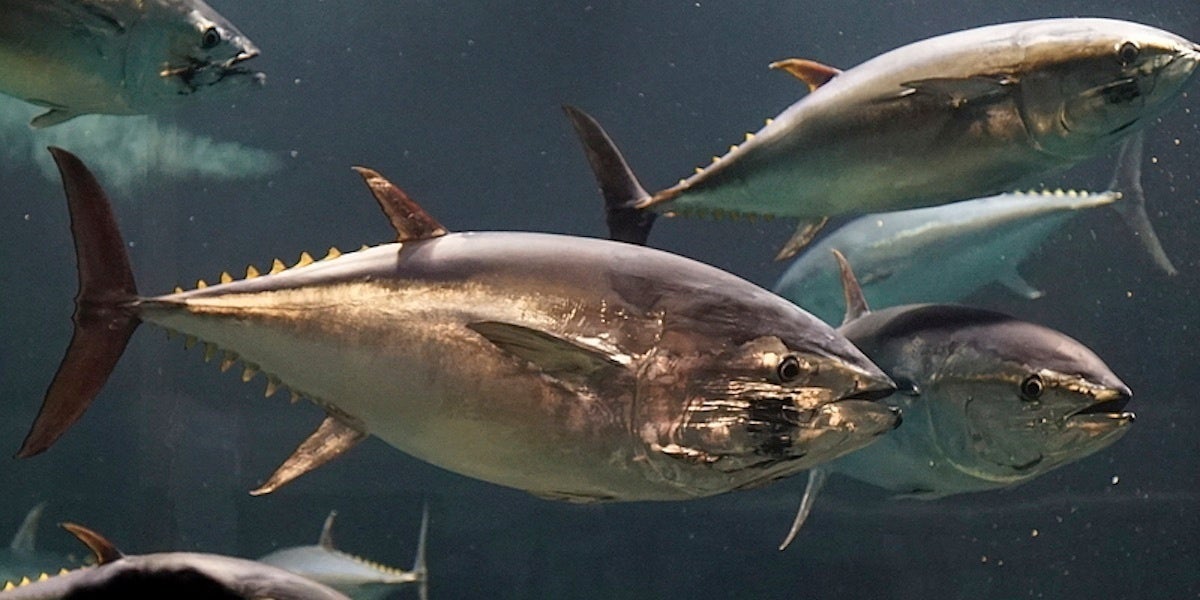 Although Pacific bluefin tuna remains a fraction of its historic population, the giant fish is making a comeback off the California coast after a eight-decade hiatus, due to global
conservation efforts, Reuters reported.

The world’s love of sushi and rampant
overfishing has nearly decimated the species. Its population recently bumped to a meager 3.3 percent of its unfished level, up from its low of 2.6 percent two years ago, according to Pew Charitable Trusts.

Their slight uptick can be attributed to catch limits imposed by Japan, the U.S., Mexico and other fishing nations.

“This is management and effective management and it actually is working,” Gerard DiNardo, director of the Fisheries Resources Division at Southwest Fisheries Science Center, a division of the U.S. National Oceanic and Atmospheric Administration (NOAA) in La Jolla, California, told Retuers.

He added that there has been an increase in population as well as size of the bluefin.

Incidentally, their resurgence could also be due to the
area’s record-breaking heat and warming ocean waters providing an ample feeding ground for the big fish.

“They’re here to feed,” Heidi Dewar, a fisheries research biologist at the Southwest Fisheries Science Center told Reuters. “If we want to understand the dynamics of what’s going on here … we really need to look at what they’re feeding on.”

Conservation groups say more needs to be done to protect the imperiled Pacific bluefin tuna. As apex predators, their loss could disrupt the ocean food web, the
Center for Biological Diversity warned.

The National Marine Fisheries Service announced in October 2016 that it was considering listing the Pacific bluefin under the Endangered Species Act but later concluded that protections were unwarranted.