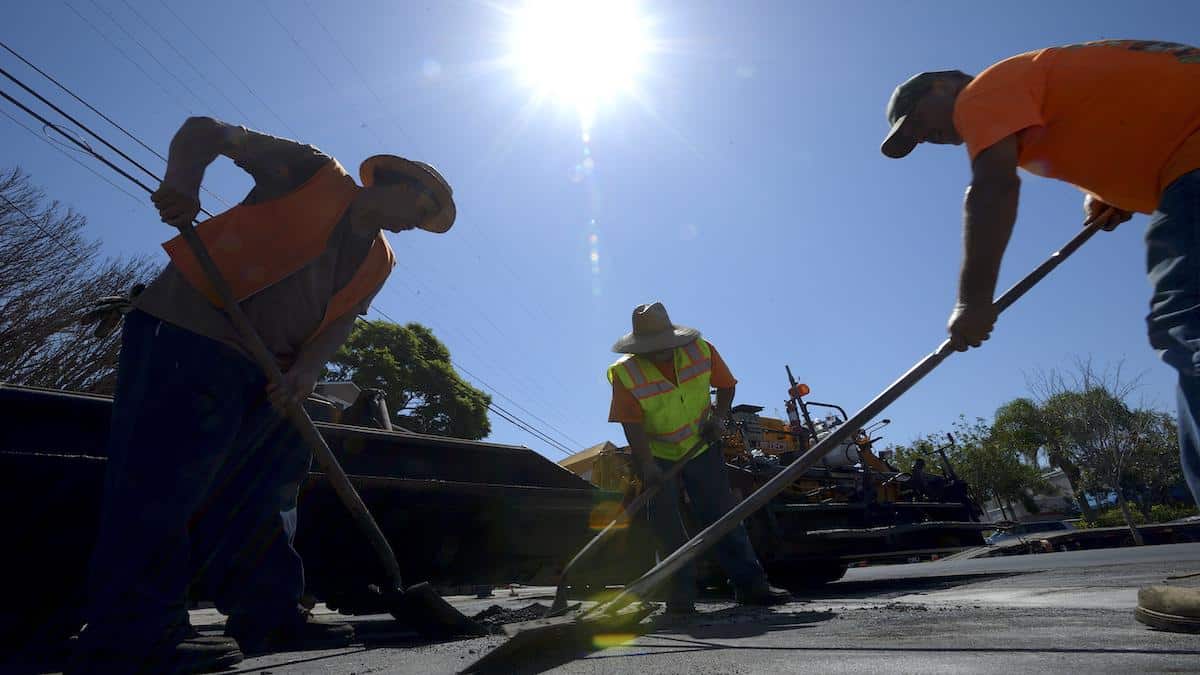 President Biden, on Monday, launched a government-wide effort to protect workers from the under-appreciated dangers of extreme heat.

Extreme heat, made worse by climate change, kills more people in the U.S. than any other weather-related disaster and nearly two-thirds of Americans have endured a multi-day heatwave this summer. Heat also disproportionately harms low-income people and people of color, in large part due to the legacies of systemic racism in America, and redlining in particular.

Biden directed OSHA to draft workplace protections for periods of extreme heat, which will likely include required breaks and access to shade and water. The safeguards will protect the “majority Black, Brown and immigrant workers who are the day laborers doing all the construction projects and who are the farmworkers out there feeding us,” former OSHA chief of staff told The Washington Post.

Labor leaders welcomed the move, and called for implementing interim worker safeguards during the years-long rulemaking process. “Any progress is progress. It’s long overdue to have a federal heat standard,” Elizabeth Strater, a United Farm Workers director, told The Washington Post. “We have been calling for rulemaking for many administrations already… We have also been calling for emergency action, with increasing urgency. Workers are out there working and dying in the heat, right now.”