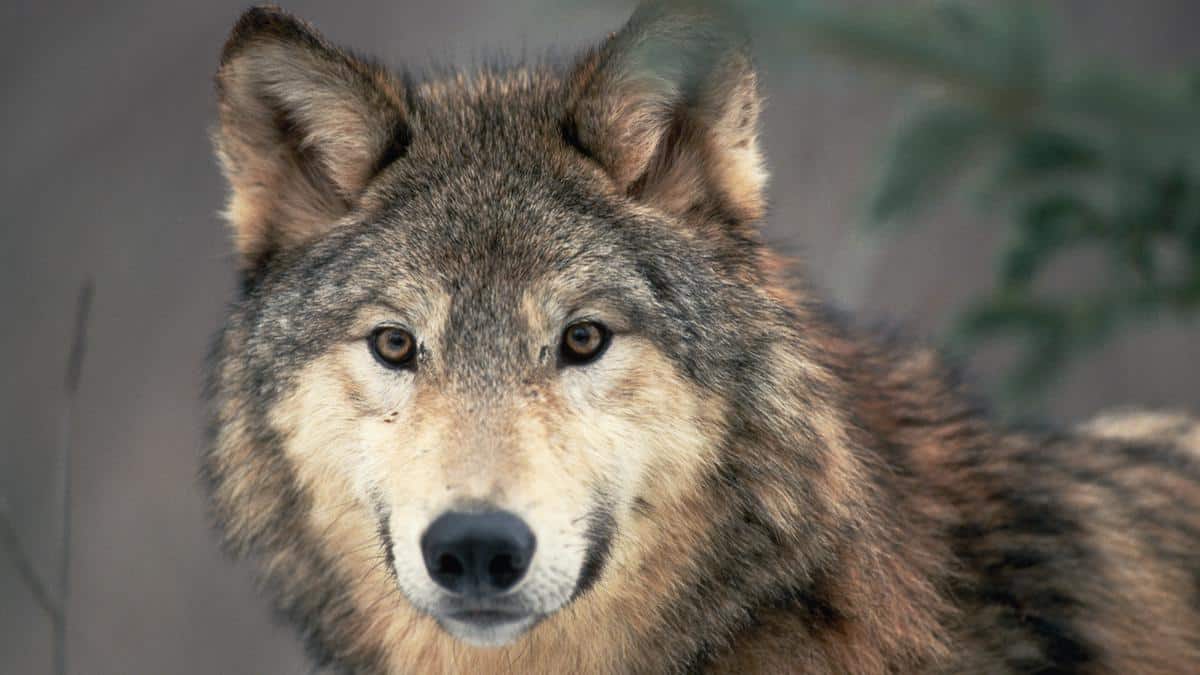 The Biden administration has signalled that it will uphold the Trump administration‘s decision to strip gray wolves of Endangered Species Act protections, despite concerns about more aggressive hunting policies being adopted by some states.

Administration lawyers asked a federal judge in California Friday to reject a lawsuit brought by environmental groups seeking to restore protections, signaling the new administration’s decision and prompting an outcry from the activists behind the suit.

“The Biden administration has betrayed its duty to protect and recover wolves,” Earthjustice attorney Kristen Boyles said in a statement. “The Fish and Wildlife Service has the power to stop the immoral killing of wolves right now, and its refusal to act violates the law and the best science, as well as its treaty obligations to tribal nations.”

The decision comes as states in the western Great Lakes and northern Rocky Mountains have responded to the delisting with aggressive wolf hunting seasons. In Wisconsin, for example, as many as a third of the state’s wolves died after the state’s first hunting season in February of 2021.

In response to the news, U.S. Fish and Wildlife Service (FWS) assistant director for Ecological Services Gary Frazer told AP News that delisting the species was the right thing to do and had been in the works for many years before Trump’s final decision. However, he acknowledged that he was worried about some of the hunting policies being put in place by states where wolves are present.

“Certainly some of the things we’re seeing are concerning,” he said.

In addition to the Wisconsin wolf hunt, Idaho and Montana have legalized tactics such as hunting wolves at night and from the air, as well as bounties for killed wolves.

Frazer said that protections could be restored if the states’ policies put wolves’ survival at risk.

Wolves were originally hunted nearly to extinction in the early 1900s, but had begun to recover in the past decades due to protections. Despite this, 100 scientists wrote an open letter to FWS in 2019 urging it not to delist wolves, arguing that they had not sufficiently recovered across their historic range.

“It’s shocking that Biden officials are backing Trump’s ruthless decision to strip protections from wolves. This move means more of our nation’s wolves will be slaughtered in states where politics have trumped science,” Amaroq Weiss, senior wolf advocate with the Center for Biological Diversity, said in a statement emailed to EcoWatch. “Biden can’t say his administration supports science-based decisions and then let Wisconsin, Montana and Idaho turn into a bloodbath for wolves.”