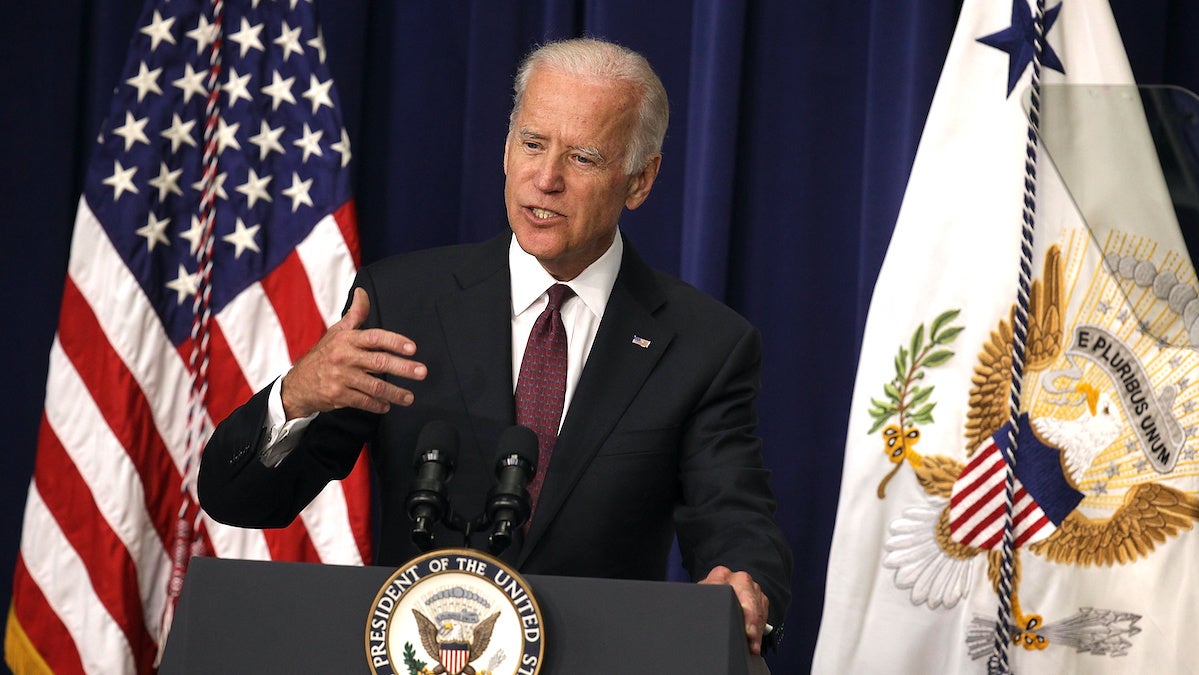 With presumptive Democratic nominee Joe Biden’s climate platform becoming increasingly ambitious thanks to nonstop grassroots pressure, fossil fuel executives and lobbyists are pouring money into the coffers of President Donald Trump‘s reelection campaign in the hopes of keeping an outspoken and dedicated ally of dirty energy in the White House.

The Houston Chronicle reported Monday that oil and gas executives “are writing checks to President Donald Trump with greater zeal than they did four years ago, as Biden campaigns on a climate plan that seeks to eliminate carbon emissions by mid-century.”

According to the Center for Responsive Politics, Trump’s reelection campaign has thus far raised over 6,000 from the oil and gas industry — more than three times the 5,000 the industry has donated to Biden as of July 21. By contrast, the Chronicle noted, Trump only narrowly led Hillary Clinton in fossil fuel industry donations during the 2016 campaign cycle.

“As the incumbent, Trump might seem a surer bet for companies than he was as a political outsider four years ago,” the Chronicle reported. “At the same time, Biden’s recent climate stance is very different from Clinton’s, who as secretary of state had promoted the U.S. fracking industry overseas — Biden has sworn off donations from the oil and gas sector, though through loopholes executives are still giving.”

Trump, for his part, is openly courting the oil and gas industry by warning that a Biden presidency would spell disaster for the fossil fuel sector, which has been hammered by the coronavirus pandemic.

“If these far-left politicians ever get into power, they will demolish not only your industry but the entire U.S. economy,” Trump said at the site of an active oil rig in Midland, Texas last week. The president went on to falsely claim that Biden supports a total ban on fracking. (Biden only supports banning fracking on public lands.)

“No fracking, no drilling, no oil,” Trump said of the former vice president’s position.

While Biden’s refusal to commit to the Green New Deal and a complete fracking ban has drawn the ire of environmentalists and advocacy groups, the former vice president’s release last month of a trillion green energy plan was celebrated as an encouraging step in the right direction.

Biden’s plan, as Common Dreams reported, calls for 100% clean electricity by 2035 and sweeping infrastructure upgrades that would create millions of new jobs.

“We’ve seen a pretty huge transformation in Biden’s climate plan,” Varshini Prakash, co-founder and executive director of the Sunrise Movement, told The Washington Post on Sunday. “What I’ve seen in the last six to eight weeks is a pretty big transition in upping his ambition and centering environmental justice.”