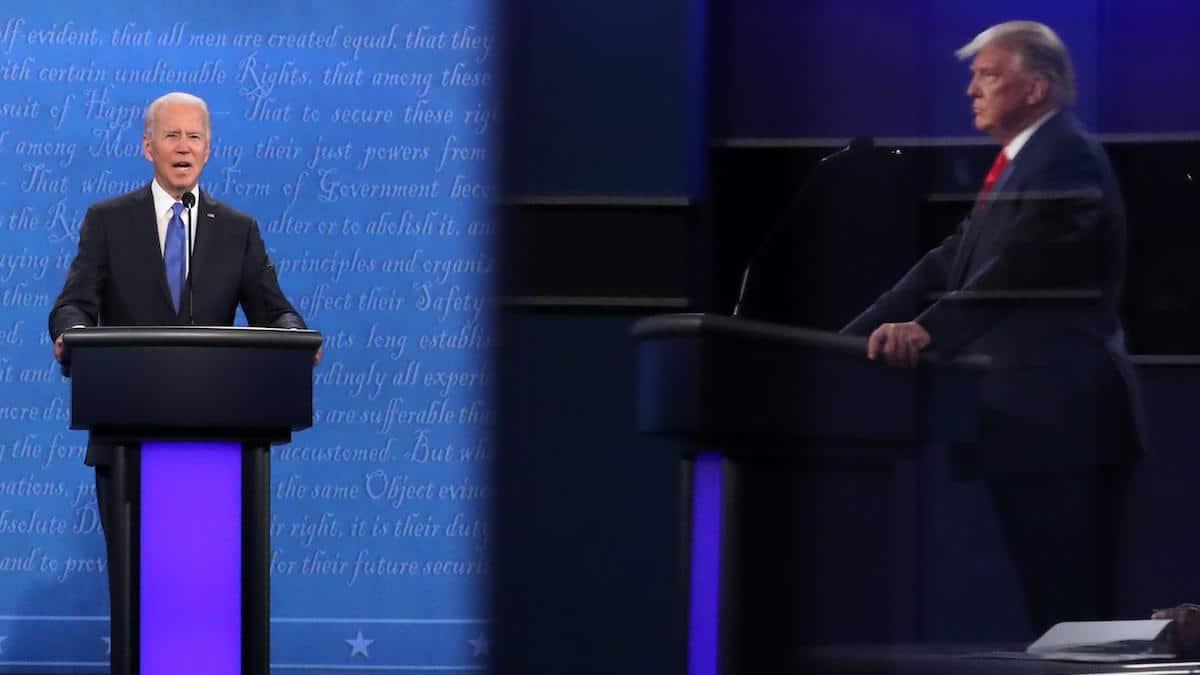 The report, First Things to Fix, notes that President Donald Trump has overseen the reversal or weakening of around 100 environmental regulations during his nearly four years in office.

“His administration has steadily loosened oversight of polluting industries, eroded protections for endangered wildlife, and stymied efforts to address our most daunting environmental threat: climate change,” the report states. “These rollbacks have and will continue to significantly increase greenhouse gas emissions and lead to thousands of premature deaths due to poor air quality every year.”

“By undoing the Trump administration’s rollbacks of environmental protections, the Biden administration will be able to protect our natural landscapes and give Americans cleaner air, cleaner water, and a more livable climate,” the report continues.

Here’s our recommendations for the first actions President-elect Biden can take to protect the environment. 5 things to fix:https://t.co/vNzC5EKJHL

“Many of the rollbacks have been carried out by the Environmental Protection Agency,” the report notes. “Others by the departments of Transportation, Energy, and Interior. A lot of them can be undone through swift administrative action in the early days of a Biden administration.”

The report says that Biden’s actions could and should include:

Additionally, the report recommends 15 policies and actions the incoming administration should consider during its first 100 days, including ending oil and gas drilling in the Arctic National Wildlife Refuge, protecting endangered species, and reducing methane emissions.

Earlier this year, nine other environmental groups declared Trump “the worst president for our environment in history,” citing his administration’s “unprecedented assault on our environment and the health of our communities” and policies that “threaten our climate, air, water, public lands, wildlife, and oceans.”

Matt Casale, lead author of the new report and environmental campaigns director for the U.S. Public Interest Resource Group Education Fund, said that “air pollution has been on the rise and many of our bodies of water are at risk of pollution.”

“As greenhouse gas emissions continue to rise, so have the impacts of global warming — from increased wildfires and hurricanes to heat-related illness,” he noted.

“There’s a lot to do,” added Casale, “but so much of the policy damage from the past four years can quickly be fixed through swift administrative action in the early days of the Biden administration.”

“Biden has the opportunity to use the first 100 days to put us on a path toward a cleaner, healthier future for ourselves, our children, and grandchildren,” said Casale. “He cannot pass up that opportunity. We don’t have any time to waste.”