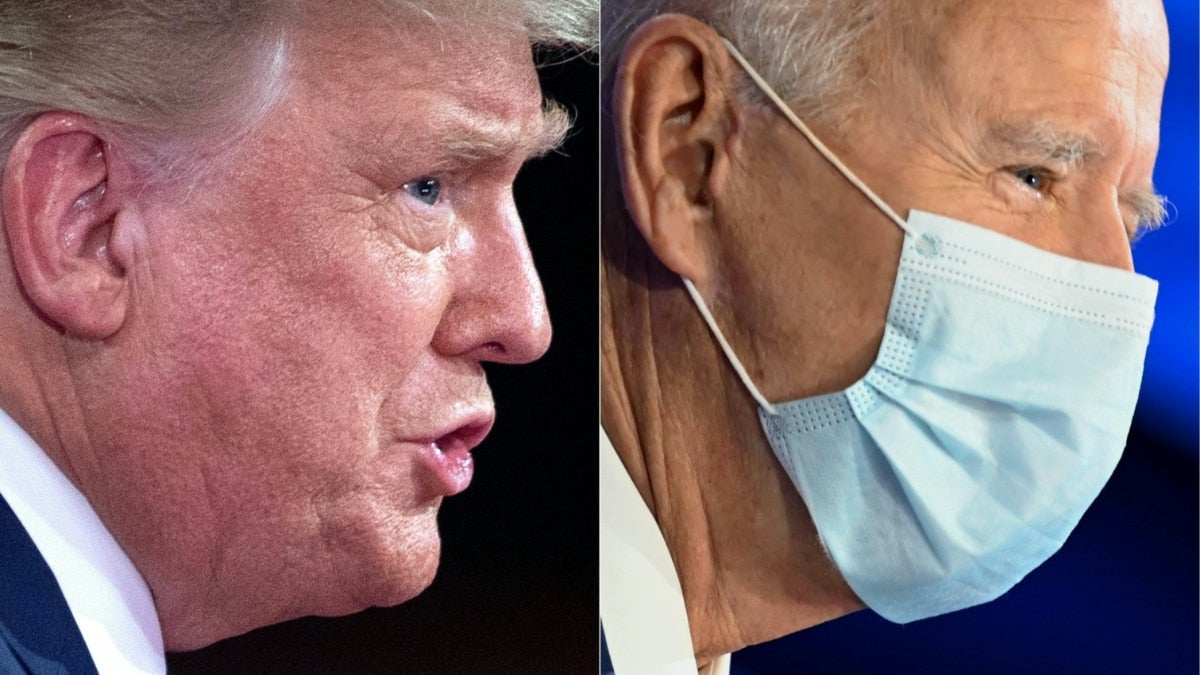 In his first week as president-elect, Joe Biden instituted an advisory board of experts to provide science-based recommendations to respond to COVID-19. This could be a signal that independent science advice under a Biden administration is valued. After four years of watching the norms of science advisory structures eroded and undermined, especially at the EPA, it is hard to visualize the possibilities of a government informed by experts. Once Biden takes office in January, here are the actions I hope his administration will take to shore up the government’s fifth arm of external expert advice:

In Executive Order 13875, titled “Evaluating and Improving the Utility of Federal Advisory Committees,” issued in June 2019, President Trump mandated the elimination of one-third of federal advisory committees with an aim of reaching the arbitrary total of 350. Some agencies followed the order, cutting committees like EPA’s Environmental Laboratory Advisory Board (ELAB) and the National Advisory Council for Environmental Policy and Technology (NACEPT), The Department of Commerce’s Smart Grid Advisory Committee and Marine Protected Areas Advisory Committee, and DOI’s Invasive Species Advisory Committee and CDC’s Agency for Toxic Substances and Disease Registry’s Board of Scientific Counselors and its Advisory Committee to the Director. Yes, you read that right. As the CDC director responded to a national public health crisis, he did not have a sounding board of leading public health experts to help guide a federal response, as had been readily available since 1962.

Neither the White House nor federal agencies released criteria or a full justification for disbanding these committees to the public. This is likely not an exhaustive list. Thus, the Biden administration should allow agencies to bring back disbanded committees quickly so that they can get back to work on projects left unfinished and take on new ones, especially those with direct relevance to providing expertise to the government on responding to COVID-19.

2. Issue a Proactive Executive Order to Affirm the Value of Advisory Committees

The president-elect should issue an executive order affirming the value of advisory committees and direct agencies to improve the integrity and transparency of processes to ensure committees meet their chartered objectives. Our fact sheet includes a long list of measures that should be included in that order, but the goal of the executive order should be threefold:

An order that sets a high ethical bar for external advice can help protect against some of the more egregious violations we saw under the Trump administration, like the appointment of a majority of members with clear issues of impartiality to the HHS’s Human Fetal Tissue Ethics Advisory Board, which then issued sweeping rejections of grant proposals for critical research using fetal tissue.

3. Go Back to the Drawing Board at the EPA

The Biden administration should begin to reverse the damage done by former Administrator Pruitt and Administrator Wheeler to gerrymander science at EPA and signal a commitment to balanced, independent advice by instituting a new nominations process for all EPA committees, while promoting transparency and public input and listening to its own staff recommendations. The administration should begin by scrapping the Science Advisory Board and the Clean Air Scientific Advisory Committee and start over. Here’s why.

There are still qualified experts on EPA’s advisory committees, but since the process barred EPA-funded scientists from applying from fall 2017 to 2020, the expertise is not balanced and not the most relevant for the issues currently facing EPA. Further, it is unclear whether membership was adequately vetted for conflicts of interest. These are all fair questions, since we know Wheeler’s administration failed to provide documentation on its selection process.

The only way to fix a broken process is to start from scratch, instituting some of the norms and processes that were in place before the Trump administration came in, but also updating them to ensure even more transparency. For example, we recommend that all agencies, including EPA, publish relevant basic information about each committee member on a public online portal (e.g., integrity.gov), including qualifications, background, employers, and funding sources for the previous five years, along with any conflict-of-interest waivers granted. Additionally, the decisionmaking processes used for committee formation, including how agencies screen members, how they assess committees for balance, and which political officials are involved, should be made public.

All members of committees re-formed could reapply if they wished to remain. But importantly, a new vetting process would ensure that expertise was prioritized and that conflicts of interest or appearance of impartiality was avoided.

4. Work With Congress on Bipartisan Legislation That Would Increase Transparency and Public Input

The Federal Advisory Committee Act Amendments of 2019 would require agencies to open nominations for committee positions, select and publicize from those nominations, and clearly distinguish independent scientists from those representing a particular interest group. The bill would also require disclosure of conflicts of interest to the agency and the public and greater transparency of the meetings themselves. Also, political party affiliation cannot be used as a criterion for selection for a committee, which is important as such political litmus tests have been used in the past to distort and stack advisory committees under previous administrations.

Congress could also consider legislation that would institute a formal petition process for the public to request an agency assemble a federal advisory committee for an issue based on a set of criteria. This could ensure a more inclusive and equitable approach to deciding what issues get paid adequate attention by agencies.

We have studied the ways in which science advisory committees have been sidelined or hijacked and over the past four years saw very clearly how changes to norms and the erosion of processes built to uphold integrity can wreak havoc on environmental and public health policy decisions.

As a new administration takes office, I hope that it takes advantage of this hindsight and sees the opportunities I see: not just bringing back old policies and signaling the importance of government science advice, but finding new ways to make it more responsive to the public than to special interests, and more inclusive of a diverse set of scientists and experts whose voices need to be heard right now. There’s no time like the present to modernize our government advisory infrastructure, and our recommendations feature actions that can help get us there.