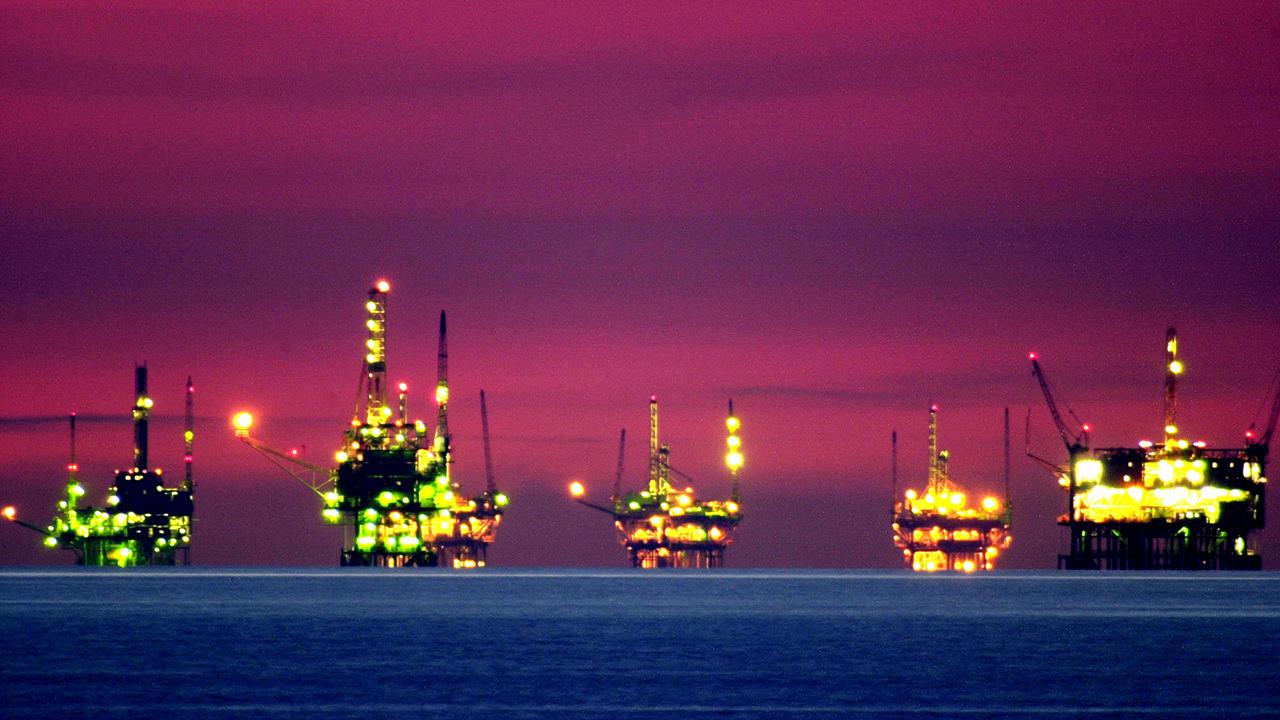 The analysis from Public Citizen reveals that the new administration has issued more permits for oil and gas drilling on public lands per month than the Trump administration did in its first three years, as Yahoo News reported.

“When it comes to climate change policy, President Biden is saying the right things. But we need more than just promises,” study author Alan Zibel told The Independent.

Public Citizen looked at federal public lands drilling permit data and found that the government had approved an average of 336 permits per month in 2021. Excluding January 2021, when former President Donald Trump remained in office for most of the month, that’s 333 permits per month while President Joe Biden was in charge. The average is a more than 35 percent increase from when Trump took office in 2017 but is down by more than 25 percent from the average for 2020.

Biden promised in his campaign to ban new oil and gas leasing in public lands and waters and issued a moratorium on the practice, but this was struck down by a judge in June of 2021. However, the permits covered in the new analysis are not new sales but rather permit approvals for previous sales, Yahoo News pointed out.

This means that the administration is partly boxed in by the sales made under previous administrations, though environmental groups argue they have more leeway than they are taking.

“Certainly, the deck is stacked against the Biden administration when it comes to leases that have been sold in the past,” Jesse Prentice-Dunn, policy director at the Center for Western Priorities, told Yahoo News. “However, it doesn’t have to be a complete rubber stamp. The administration can ask companies to go back to the drawing board if they haven’t done a full environmental analysis of what the impacts could be.”

Prentice-Dunn noted that the Biden administration had approved 98 percent of the permits it had reviewed through the end of September, even more than the Trump administration’s 2020 approval rate of 94 percent.

“If 98 percent approval isn’t a rubber stamp, I don’t know what is,” Prentice-Dunn said.

Other environmental advocates say the Bureau of Land Management should consider the impacts of drilling on the climate crisis when it issues permits, and not merely the effects on the environment immediately surrounding the drilling site, as is currently the practice.

Public Citizen noted that no new oil and gas development can go forward if the world is to limit global warming to 1.5 degrees Celsius above pre-industrial levels, as scientists say is necessary to avoid the worst impacts of climate change.

However, about 246 million tons of coal, 314 million barrels of oil and 3.3 billion cubic feet of natural gas were produced from U.S. public lands in 2020, and almost 1,300 metric megatons of greenhouse gas emissions are expected to be released from public lands drilling over the next 12 months.

One positive sign is that the permits approved by the Biden administration did begin to decrease during the second half of 2021, The Independent reported.

In conclusion, Public Citizen called on Biden to honor his pledge made at the COP26 climate conference to maintain the 1.5 degrees Celsius goal.

“In the coming months, energy companies are likely to mount a well-funded campaign to continue business as usual,” the report authors wrote. “Congress and the Biden administration must resist that pressure and push aggressively to move the nation – and the world – away from planet-destroying fossil fuels.”