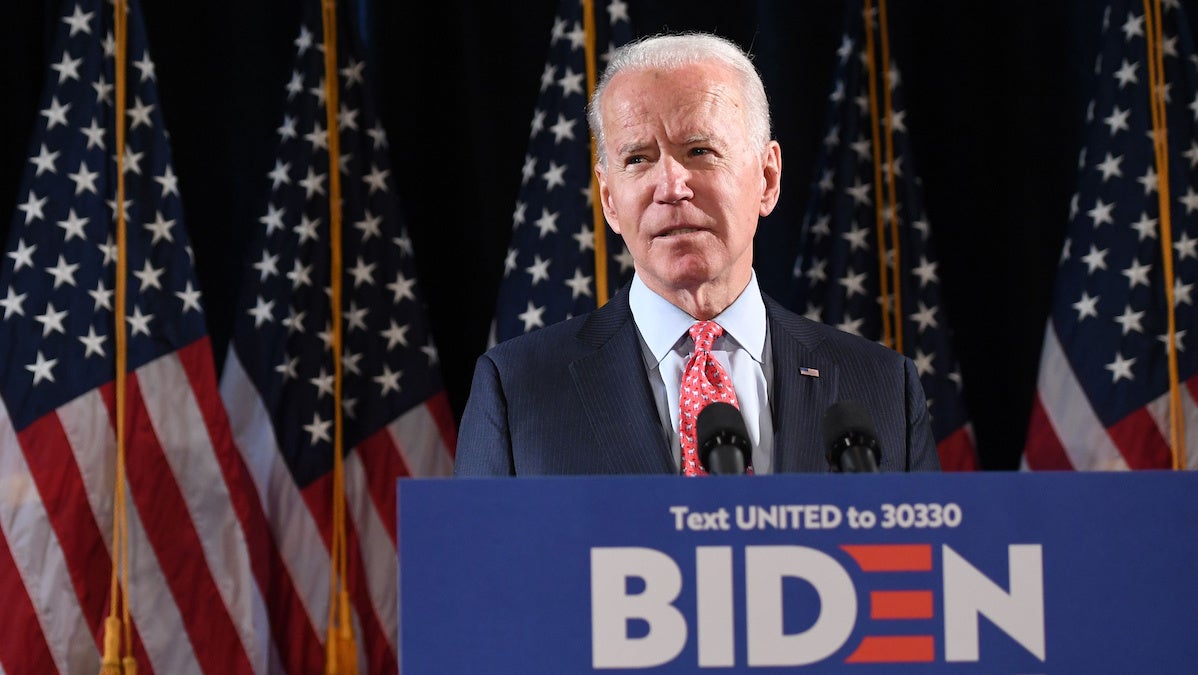 The long-delayed pipeline, which would carry around 830,000 barrels of crude oil a day from the tar sands of Alberta, Canada to the U.S., was first rejected by the Obama administration when Biden served as vice president. However, President Donald Trump revived it when he took office, and the Biden campaign had so far been silent on what Biden would do about the fossil fuel project if he defeats him. That silence ended Monday.

“Biden strongly opposed the Keystone pipeline in the last administration, stood alongside President Obama and Secretary Kerry to reject it in 2015, and will proudly stand in the Roosevelt Room again as President and stop it for good by rescinding the Keystone XL pipeline permit,” Biden campaign policy director Stef Feldman wrote in a statement to POLITICO.

In a fuller statement reported by CBC News’s Katie Simpson, the Biden campaign used the occasion to criticize the Trump administration’s attitude towards science.

“He reversed our decision to not permit the Keystone pipeline without any further process or review, and contrary to the science and now his Administration and its allies are even using the coronavirus pandemic as cover for a stealth attack on environmental protections that keep us safe,” the campaign wrote. “That denial of science ends on day one of a Biden presidency.”

Part of the Biden campaign statement on Trump and Keystone: “He reversed our decision to not permit the Keystone pipeline without any further process or review, and contrary to the science…”

When President Barack Obama rejected the pipeline in 2015, he did so partly because it would contribute to the climate crisis, making him the first world leader to reject a major fossil fuel project for climate reasons. Biden reportedly opposed the project as early as 2013, saying he was “in the minority” of those in the administration who did, according to USA TODAY.

However, as a candidate, Biden did not join other primary contenders like Bernie Sanders and Elizabeth Warren in signing the activist-supported “NoKXL Pledge” to revoke the pipeline’s permit on day one of their presidency.

His announcement Monday was met with enthusiasm by pipeline opponents.

“When Biden wins, KXL is finished, dead in the water, stake-in-the-heart dead,” chair of the Nebraska Democratic Party and longtime anti-pipeline activist Jane Kleeb said in an email to CBC News. “Biden just provided the last nail in the KXL pipeline coffin.”

Hell ya! Go @JoeBiden, thanks for standing with the people over big oil. “Biden strongly opposed the Keystone pipeline in the last administration…and will proudly stand in the Roosevelt Room again as President and stop it for good by rescinding the Keystone XL pipeline permit.” pic.twitter.com/83MS8PUxrh

Pipeline owner TC Energy did not respond immediately to POLITICO’s request for a comment, but Biden’s position could be a major hurdle for the project, which just started construction in April. There is no way the project, which is expected to take two years, will be complete before the November presidential election, according to CBC News. The pipeline also hit another legal roadblock this spring when a federal judge in Montana revoked a key permit it needs to cross streams.