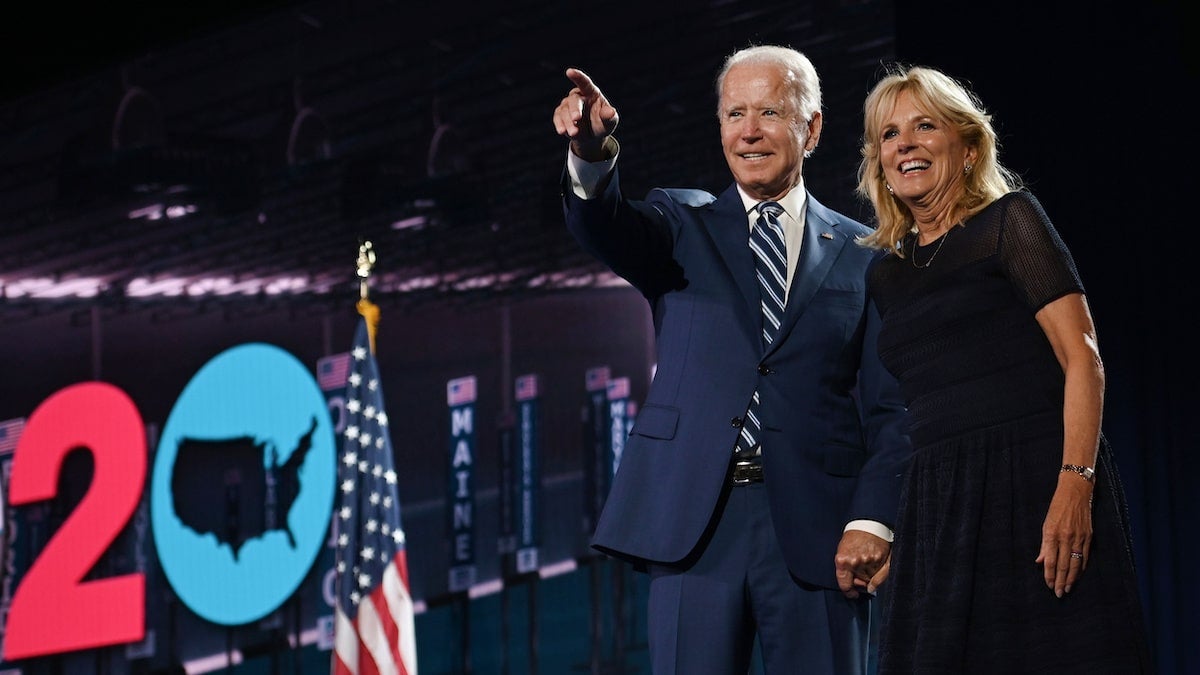 The Democratic party made the curious move of removing a ban on fossil fuel subsidies from its platform earlier this week as its convention kicked off. The move, which also backtracked from a clean energy commitment, raised the ire of environmental activists. However, presidential nominee Joe Biden, who will steer the party’s agenda if elected, has recommitted to a ban on fossil fuel subsidies, as The Verge reported.

What happened was this: earlier this week HUFFPOST revealed that the amendment to the party’s platform that was approved, “Democrats support eliminating tax breaks and subsidies for fossil fuels, and will fight to defend and extend tax incentives for energy efficiency and clean energy,” was not included the platform document that Democrats released on Monday.

That stoked the ire of activists who had been buoyed by the aggressive climate plan that Biden agreed to. Annie Leonard, executive director of Greenpeace USA, called the removal of the amendment, “immoral, criminal, inexcusable,” as Common Dreams reported.

“We are nearing global tipping points on climate, fires and extreme weather are killing people and devastating the economy, and the DNC can’t even accept an end to public subsidies for making it worse?” Leonard tweeted.

“This platform is a step backwards, and we deserve better,” Charlie Jiang, a campaigner at Greenpeace, said in a statement, as HUFFPOST reported.

And yet, the public document of Biden-Harris campaign’s climate agenda says it will end subsidies for fossil fuels. The Verge reached out to the campaign to get some clarity on the discrepancy between the campaign and the party’s platform.

The amount of money that the fossil fuel industry receives from the U.S. government is staggering, though the estimates vary widely, as Vox reported. The Environmental and Energy Study Institute estimates the number is around billion a year, but the International Monetary Fund puts the number around 9 billion.

The decision to remove the language about subsidies from the party platform is still confounding as the party tries to bring more activists into its fold. Greta Thunberg tweeted her dismay at the decision, simply saying, “So, not even the very minimum…”

Despite frustrating activists, the party’s platform does call for an aggressive transition to renewable energy and to eliminating carbon emissions from power plants in 15 years. It also seeks net-zero greenhouse gas emissions for all new buildings in 10 years with the goal of net-zero emissions by 2050, according to The New York Times.

However, it makes no mention of the Green New Deal, which is a strong rallying cry for the party’s progressive wing.