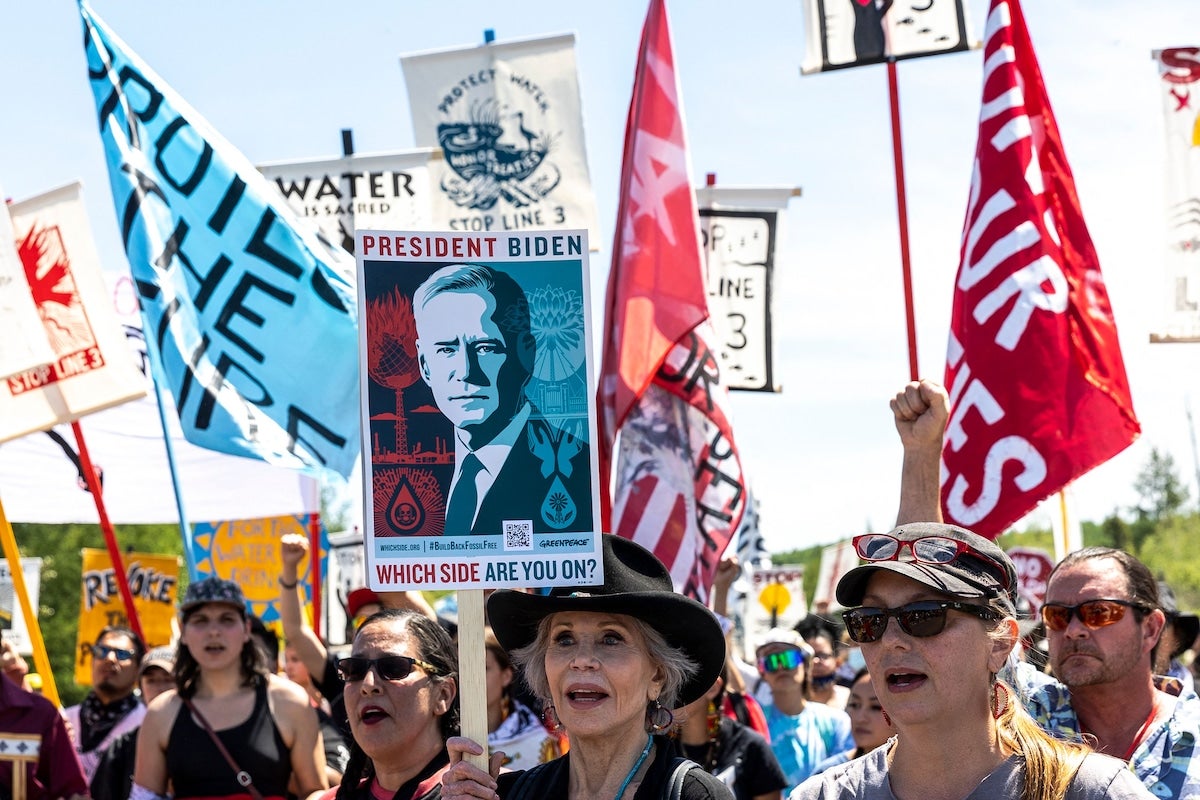 In a move that will reverse a rule from the former Trump administration, the Biden administration is prepared to again allow states and Tribes to block energy projects, like pipelines and coal terminals, that could pollute local waterways.

Since 1972, the Clean Water Act has allowed states and Tribes to review federal project permits and veto facilities that threaten rivers, streams, and other waterways. However, the Trump administration reversed this ability in 2020, minimizing states’ and Tribes’ abilities to deny project permits based on environmental reasons.

Now, the Biden administration will once again restore this power to states and Tribes to deny permits for harmful projects.

“The CWA Section 401 certifications serve as the first and sometimes the only line of defense protecting tribal waters from pollutant discharge flowing within and on to our reservation lands,” said Ken Norton, chairman of the National Tribal Water Council. “A strengthening of the 401 certification rule serves to protect our tribal nations’ water and cultural values.”

Recent uses of authority given by this law include Washington Governor Jay Inslee’s rejection of a coal facility that posed threats to the Columbia River and former New York Governor Andrew Cuomo’s rejection of a pipeline from Pennsylvania into New York, as reported by the New York Times.

Critics of the updated rule say it could increase already-high gas prices, but experts say it won’t impact gas prices.

The law is expected to be finalized next year, so the existing rule from the Trump administration will remain in effect until then. The rule will be open to public comment for a 60-day period starting the day it is published in the Federal Register.

Jon Devine, Director of Federal Water Policy for the Natural Resources Defense Council (NRDC), said, “The EPA’s proposal would rightly restore power to states and tribes to protect their waters from harm, and signals our nation’s streams, lakes, and wetlands will be better protected by the people who deeply understand their water resources, guided by science and law.”