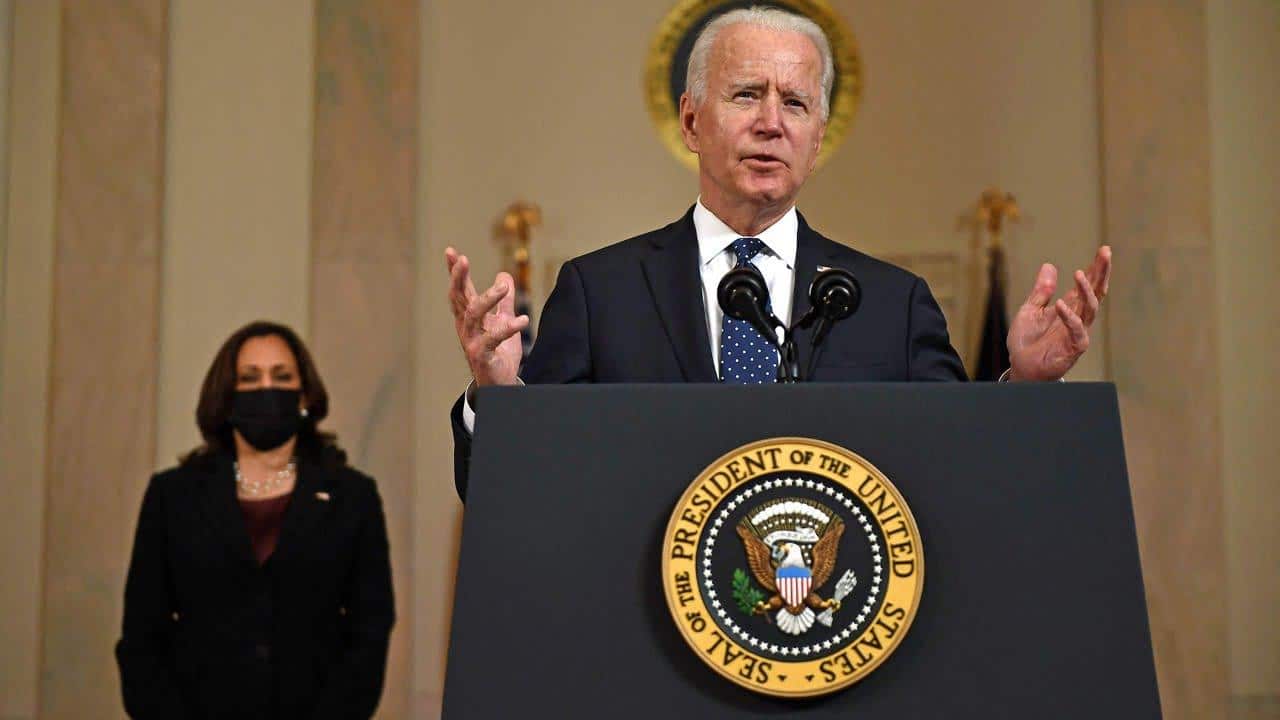 Forty leaders from the world’s top greenhouse gas-polluting nations where hosted by the Biden administration on Thursday for an all-virtual summit to discuss the global climate emergency and the pathways — including individual emission reduction goals — that governments must take to stave off the worst impacts of global warming and runaway destruction of the planet’s natural systems.

Just ahead of the gathering, President Joe Biden announced new U.S. commitments to meeting the goals set forth in the 2015 Paris climate agreement and said that the nation will now aim to reduce annual carbon output by 52% compared to 2005 levels.

“Our clean energy plan will create millions of good-paying union jobs, ensure our economic competitiveness, and improve the health and security of communities across America,” Biden said in a declaration released ahead of the summit. “By making those investments and putting millions of Americans to work, the United States will be able to cut our greenhouse gas emissions in half by 2030.”

While the most ambitious target ever set forth by an American president — and a total reversal from the destructive policies of his predecessor Donald J. Trump — climate scientists and advocacy groups have been outspoken to say that even Biden’s stated goals are simply “not enough” to meet U.S. obligations or keep the world from less than 1.5ºC of warming this century.

Watch the summit above.