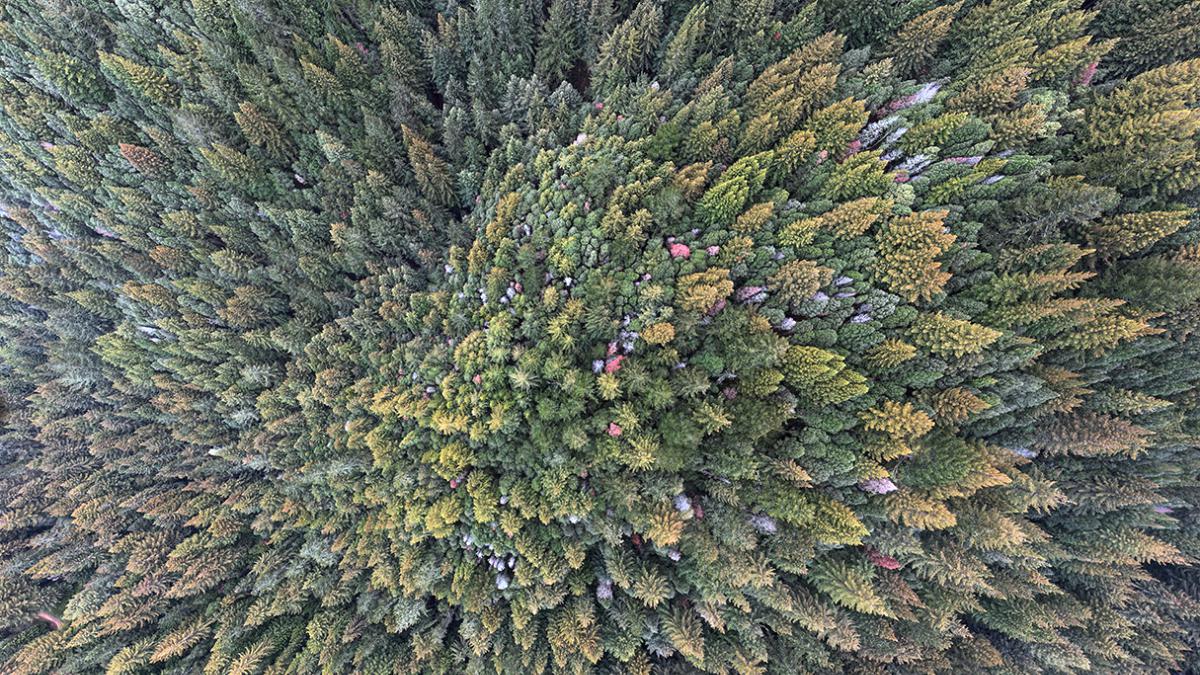 On Thursday, the Biden Administration formally laid out its vision for conserving 30% of America’s land and waters by 2030.

The “America the Beautiful” report, released by the Departments of Commerce, Interior, and Agriculture, includes few specifics but conceptualizes how the U.S. can better protect and restore biodiversity, improve the resilience of ecosystems to climate change, and increase the accessibility of the nation’s parks and wilderness areas. The document devotes significant attention to social justice, noting the government’s campaigns that forced Indigenous Peoples from their lands and discriminatory policies that have limited opportunities for communities of color and low-income communities to access natural spaces.

“Together, these three issues pose grave risks to the abundance, resilience, and accessibility of the natural resources that are at the foundation of America’s economy and well-being. These challenges, however, also present opportunities,” states the document, which goes on to point out the potential for the “30×30” plan to create job opportunities and drive more sustainable economic growth, while combatting the effects of climate change and environmental degradation. 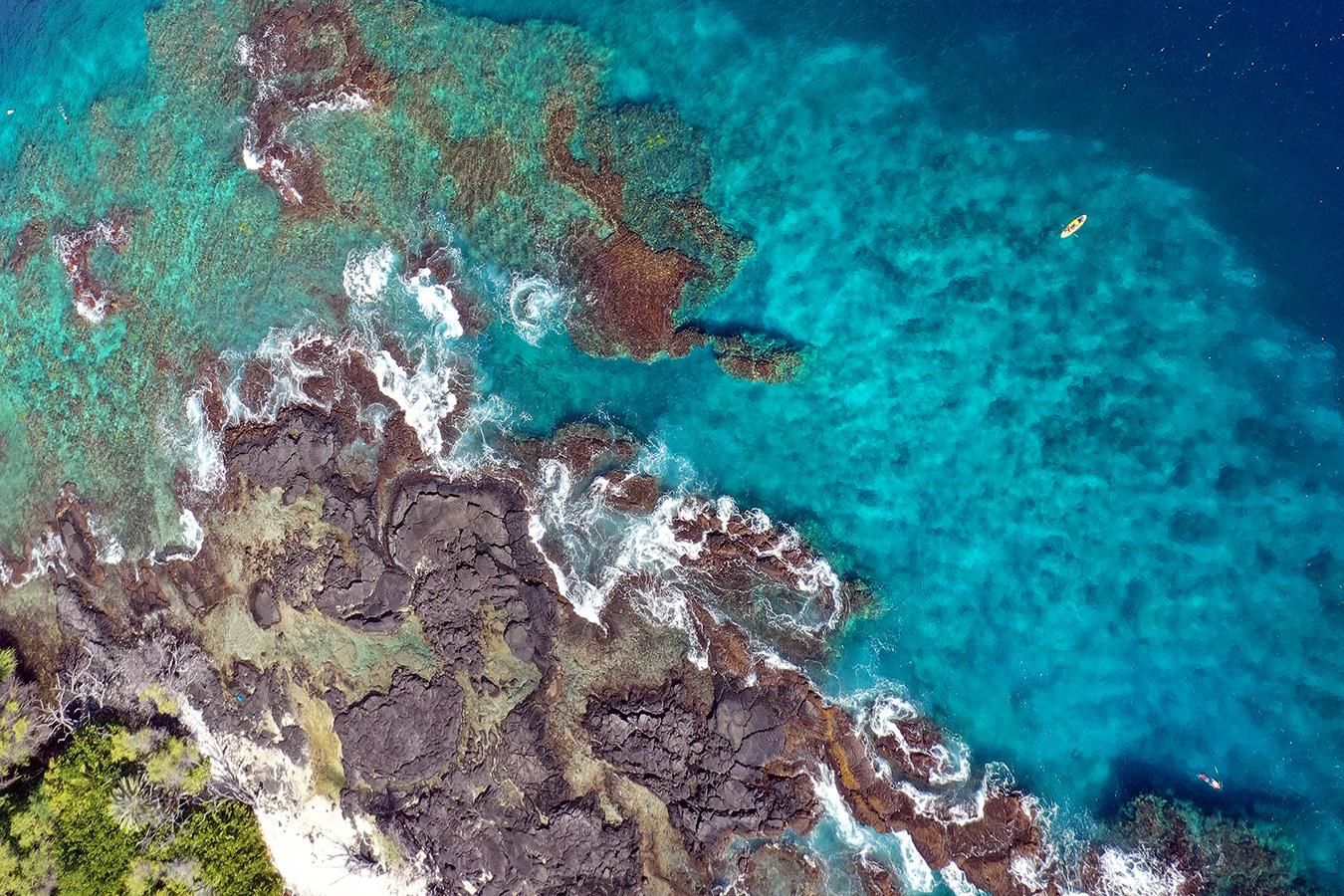 Kayakers off the Hawaiian coastline. Rhett A. Butler

The report envisions farms and ranches functioning as wildlife corridors and carbon sinks, fishery management practices that stabilize fish stocks, and a job creation plan through a Civilian Climate Corps akin to the Civilian Conservation Corps of the 1930s. It also proposes creating more “safe outdoor opportunities in nature-deprived communities” and supporting tribally-led conservation and restoration initiatives as well as increasing access for outdoor recreation, including hunting, fishing, and hiking across public lands that are currently inaccessible.

Given the potential Congressional opposition to the Biden Administration’s agenda, the report tried to put emphasis on the bipartisan nature of conservation, including a number of statements from a range of organizations, coalitions, and lobby groups on their visions for “30×30”, including what the policy could entail and deliver for their constituencies. For example, the American Farmland Trust called farmers, ranchers, and foresters “essential allies in the effort to reach the 30×30 goals for biodiversity conservation and climate mitigation.”

“To be successful, these policies must embrace USDA’s legacy of voluntary, incentive-based, and locally led conservation and be strategically targeted,” said the group. 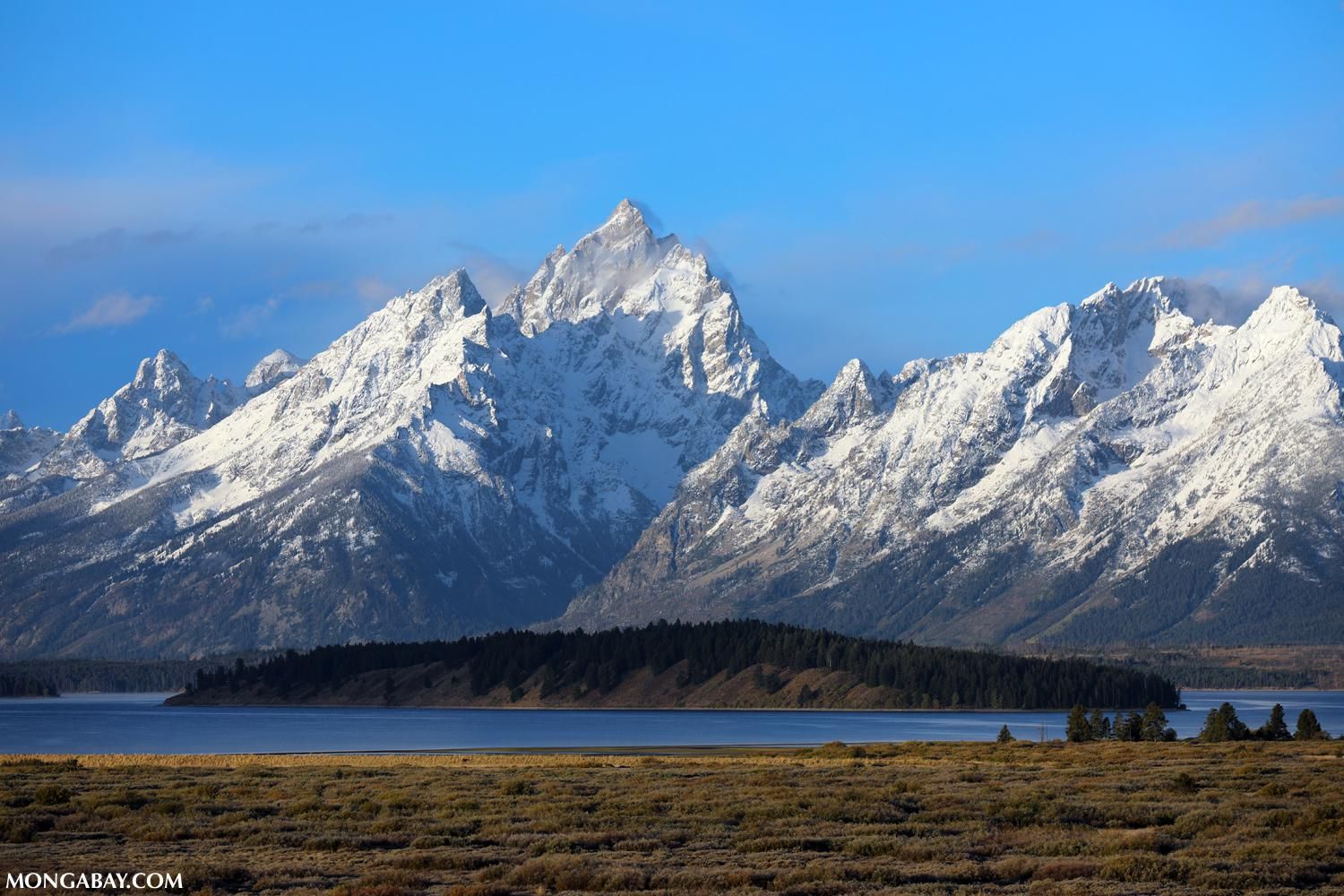 The Grand Tetons in Wyoming. Rhett A. Butler

A letter from Tribal Leaders and Tribal organization leaders published in the report said 30×30 needed to recognize the stewardship and sovereignty of Tribal Nations.

“Tribal Nations are key to the success of the 30×30 policy initiative in the U.S. as they are intrinsically linked, presently and historically, to existing and prospective protected areas. Tribal Nations are the original stewards of these lands and waters and have been the most effective managers and protectors of biodiversity since time immemorial,” stated the letter. “The 30×30 policy serves as a vitally important opportunity to safeguard the environment, Tribal cultural values, strengthen the Nation-to-Nation relationship, and uphold Tribal sovereignty and self-determination.”

Protecting 30 percent of the planet has emerged in recent years as an ambition of a number of countries, organizations, and movements. Proponents of the approach say it could help humanity make progress toward addressing some of the most critical environmental problems we’ve created, from the extinction crisis to climate change.