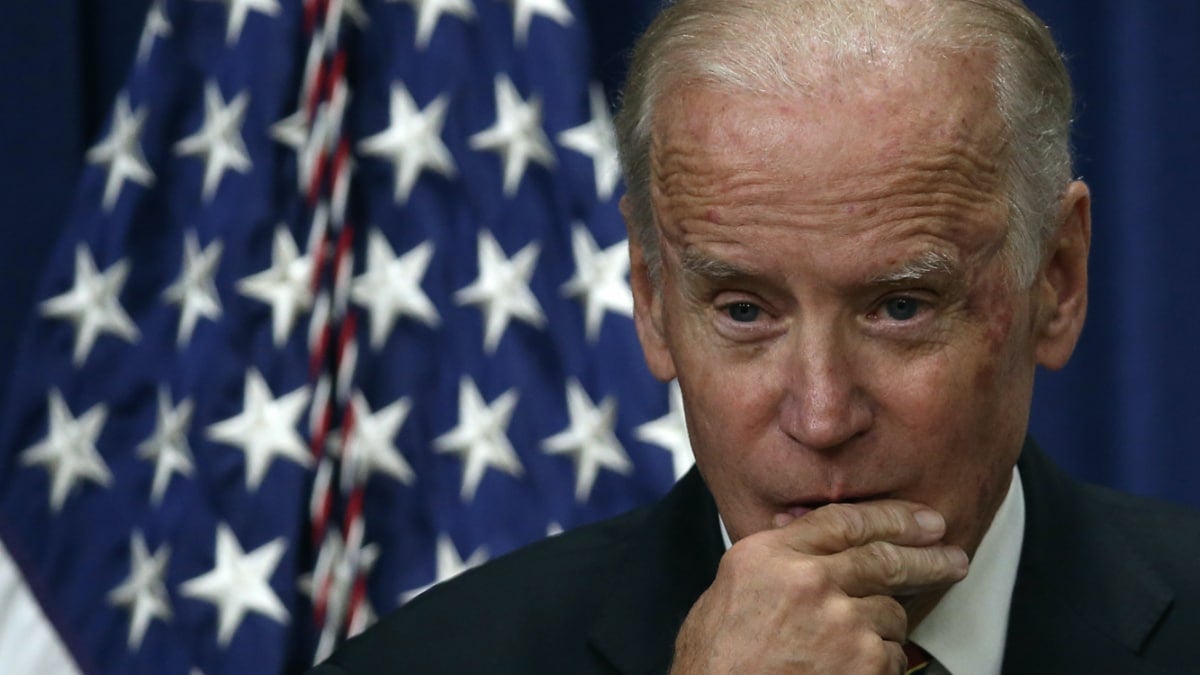 With Democrats anxious about the probability that President-elect Joe Biden will be forced to grapple with a Republican-led Senate after taking office in January, a coalition of more than a dozen climate action groups are calling on Biden to take every possible step he can to help solve the planetary emergency without the approval of Congress.

Even in the face of a Senate controlled by Majority Leader Mitch McConnell (R-Ky.) and the Republican Party, Biden can and must still be a “Climate President,” say the groups, which include the Center for Biological Diversity, Greenpeace, and Friends of the Earth.

The organizations originally released the Climate President plan nearly a year ago during the Democratic primary, and are now calling on Biden to take “ten steps in [his] first ten days in office” to help “form the necessary foundation for the country’s true transformation to a safer, healthier, and more equitable world for everyone.”

“If the world is to have any reasonable chance of staying below 1.5°C and avoiding the worst impacts of climate change, the next president of the United States must demonstrate national and global leadership and take immediate and decisive action to launch a rapid and just transition off of fossil fuels economy-wide,” reads the website set up by the coalition, ClimatePresident.org. “Recognizing the steps that the next president can take without any additional action from Congress is critical because these are the ‘no excuses’ actions that can be taken immediately to set the nation on a course to zero emissions.”

Proponents of the Climate President action plan on social media emphasized that Biden is capable of taking major “game-changing” steps to begin mitigating the planetary emergency.”

“Let him know you expect no less,” tweeted author and activist Naomi Klein.

Don't let anyone tell you that Biden's hands are tied on climate action without the Senate. Here is a list of game-changing things he can do in the first 10 days. Let him know you expect no less: https://t.co/EaV3fCL9Lu

What can a new #ClimatePresident Biden do without Congress to tackle the climate emergency?

He can move progressively on climate with 10 bold executive powers. We @CenterForBioDiv legally deep dove, and climate groups people powered this.

The organizations list 10 action items which would help the Biden White House single-handedly put the U.S. on the path to meaningfully fighting the climate crisis:

The president-elect has said he plans to immediately reenter the Paris agreement upon taking office. After the Democratic presidential primary, his campaign team worked closely with advisers from Washington Gov. Jay Inslee’s and Sen. Bernie Sanders’s (I-Vt.) campaigns to hammer out a plan which called for the elimination of carbon emissions from the electricity sector by 2035 and pledged trillion over four years to increase and incentivize the use of renewables to power cars, homes, and businesses. Biden’s original climate plan during the primary had pledged .7 trillion and aimed to make the U.S. carbon neutral by 2050.

“The first steps that would put us clearly on a path to a regenerative and inclusive society can be launched immediately by the next president,” said the Climate President coalition. “These ten actions form the necessary foundation for the country’s true transformation to a safer, healthier, and more equitable world for everyone.”