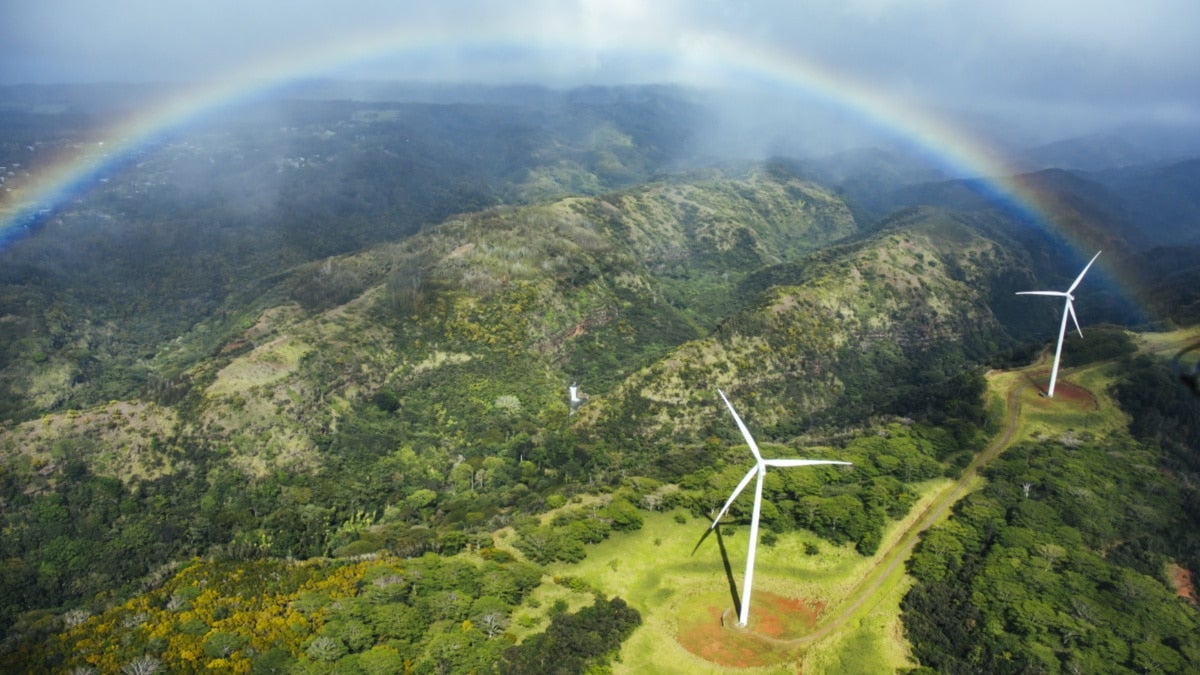 A rainbow is seen over windmills in Oahu, Hawaii. Naomi Rahim / Getty Images

With the next president of the United States finally decided, we can now begin moving on to the work at hand.

Joe Biden’s election creates an exciting opportunity for climate action. But there’s one clear hurdle: Unless the January runoff elections in Georgia for two Senate seats deliver surprising success to the Democrats, President-elect Biden will face a Senate led again by Mitch McConnell. That narrows the range of available policy instruments, but Biden should still be able to make real progress.

He has the advantage of the tide moving in the direction of clean energy. Market forces are shifting strongly away from fossil fuels and toward renewables and energy storage. State governments are moving in the same direction. And public opinion has shifted, with more people recognizing the importance of climate change and the benefits of clean energy. The trick will be to leverage these trends into faster and larger changes.

I’d advocate a three-pronged approach to take advantage of these trends: (1) aggressive use of established regulatory tools; (2) funding to improve and deploy new technologies; and (3) government support for state and private sector climate efforts.

The first prong was utilized heavily by the Obama administration.

Like Obama Biden needs to make aggressive use of existing law. Given a 6-3 conservative Supreme Court, it would be best to avoid anything that looks legally innovative and instead push as hard as possible on legally established channels.

That would mean strictly regulating conventional pollution from fossil fuels, using the Clean Air Act as well as other environmental statutes. Additional avenues include ramping up standards for methane emissions, cutting back on leasing public lands for fossil fuels, and higher fuel-efficiency standards.

There will be industry resistance to these efforts, but economic trends may help dampen that. 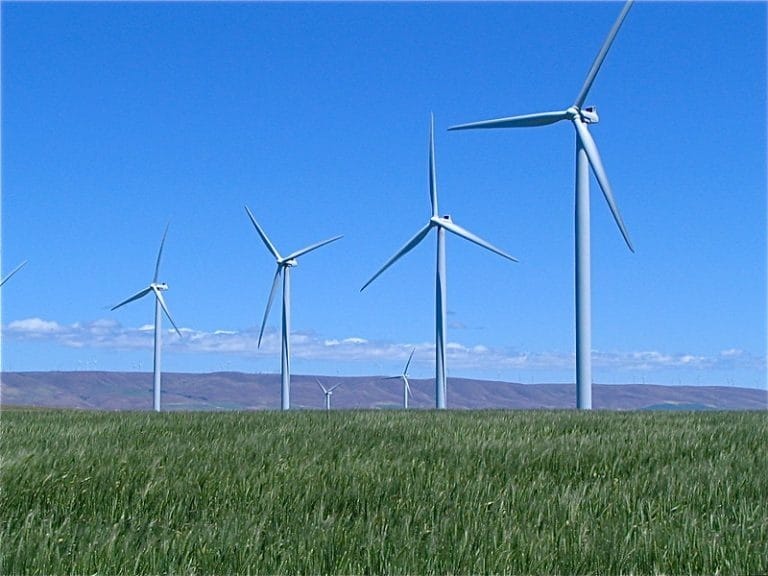 The second prong is legislative.

Although a GOP or 50-50 Senate will be a challenge, some kinds of legislation may have a chance of sneaking through.

Sen. Lisa Murkowski has an energy bill she has been trying to get to the floor that seems to have bipartisan support. The bill focuses on spending for research and demonstration projects. Even when the GOP controlled Congress during the first two years of Trump’s presidency, Congress voted to increase funding for renewable energy for the Defense Department and to increase funding for research into innovative new energy technologies.

If Murkowski and fellow Republican Sen. Susan Collins can be brought on board, it may also be possible to adopt energy-related amendments to must-pass bills.

Finally, increased funding for adaptation-related spending by FEMA, the Defense Department and the Army Corps of Engineers may also be feasible.

The third prong involves climate efforts outside the federal government.

During the Trump administration, many states increased their use of renewable energy and a smaller group have adopted serious carbon reduction targets. The federal government can defend these efforts in court; can provide states technical resources; and can use its regulatory powers over energy markets to reinforce state climate programs.

We’ve also seen a serious movement by investors away from fossil fuels and toward renewables. The federal government can support these trends through its regulation of financial markets.

And the power of presidential jawboning should not be underestimated. Presidential appeals to business leaders can carry considerable clout, as can public praise or shaming.

Even if Biden is handicapped by the lack of Senate control, a lot can still be done. And the climate crisis is too urgent for us to pass up any available tool for addressing it.

Dan Farber teaches environmental law and directs the Center for Law, Energy and the Environment at the University of California, Berkeley.