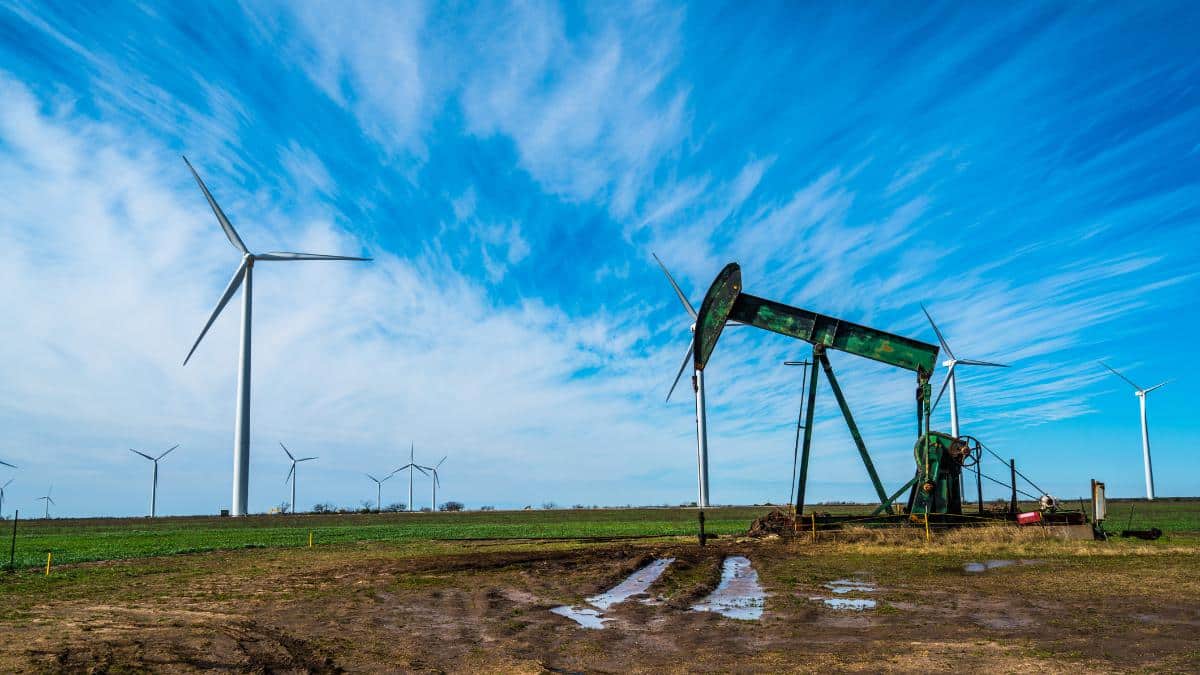 An oil platform in a huge wind farm near Lubbock, Texas. RoschetzkyIstockPhoto / iStock / Getty Images Plus

The White House is pushing congressional Democrats to enact a Clean Electricity Standard that would require the U.S. grid to get 80% of its power from emissions-free sources by 2030, Reuters reports.

The 80% by 2030 requirement could be achieved with already existing technology and — in every region — without additional cost to ratepayers because of the recent dramatic reductions in battery costs, according to new modeling and analysis from the University of California-Berkeley, Energy Innovation, and GridLab.

The requirement would be an interim milepost on the way to President Biden’s stated goal of achieving a net-zero grid by 2035 and could be passed without GOP support through the Senate’s budget reconciliation process. Reuters’ reporting comes as more than 150 national and local environmental groups called on the administration to require an 80% CES for 2030 with 100% by 2035.

Earlier this month, 13 major electricity utilities publicly supported using a CES to cut power sector emissions by 80% below 2005 levels by 2030. “Our goal is to enact this into law,” deputy White House climate adviser Ali Zaidi told Reuters. “We are calling our shot and we are going in that direction.”