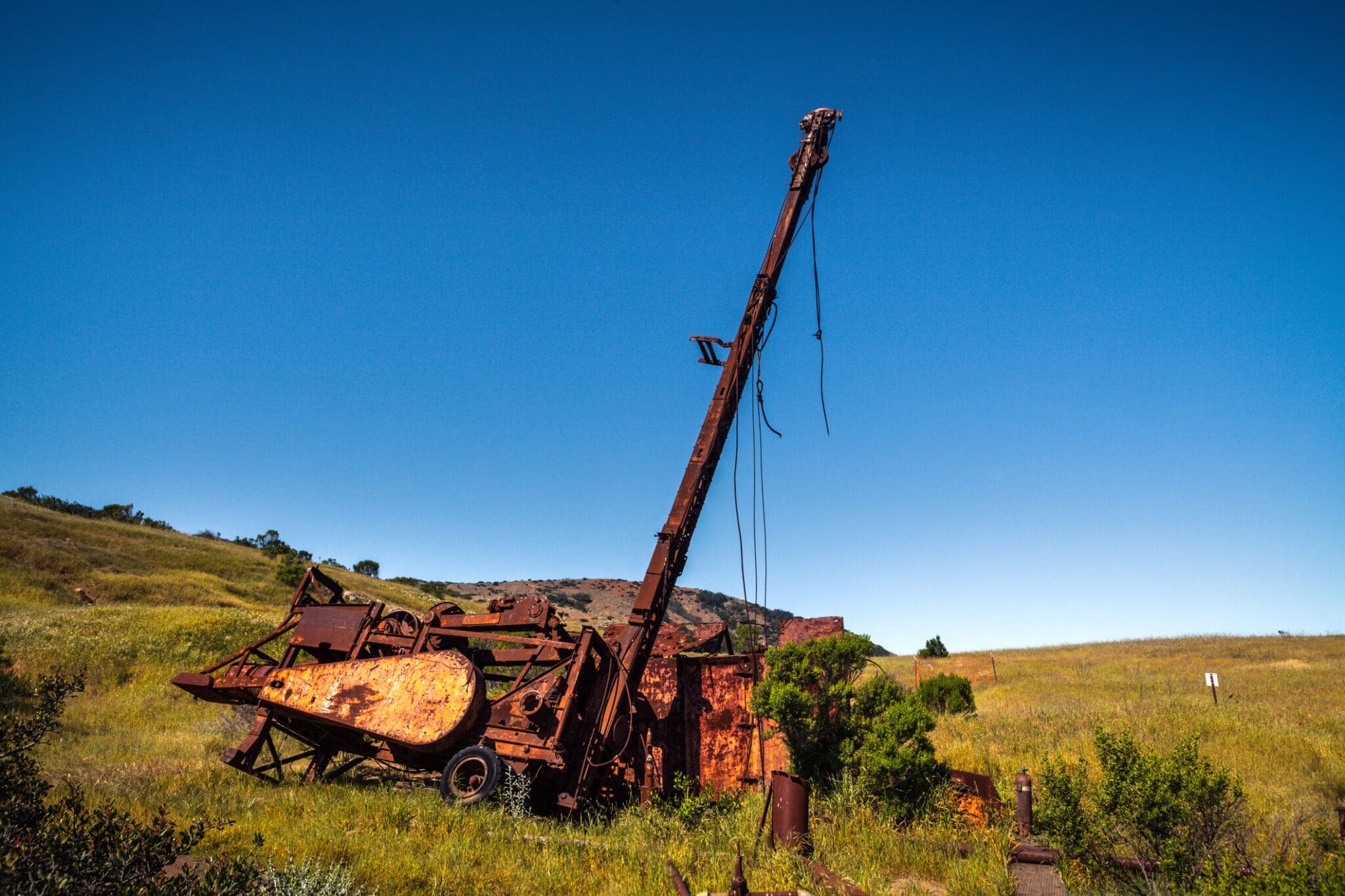 The measures include $1.15 billion in funds from the Department of the Interior that states can use to close up abandoned oil and gas wells. The funding comes from President Joe Biden’s Bipartisan Infrastructure Law, which set aside $4.7 billion for a federal program dedicated to orphaned wells.

“President Biden’s Bipartisan Infrastructure Law is enabling us to confront the legacy pollution and long-standing environmental injustices that for too long have plagued underrepresented communities,” Interior Secretary Deb Haaland said in a press release. “We must act with urgency to address the more than one hundred thousand documented orphaned wells across the country and leave no community behind. This is good for our climate, for the health of our communities, and for American workers.”

There are 130,000 documented abandoned oil and gas wells in the U.S, the Interior Department calculated last month, as The Washington Post reported. However, in 2018 the Environmental Protection Agency (EPA) estimated that there might really be as many as two to three million orphaned wells. About nine million people live within a mile of an abandoned well, according to a study from McGill University and the Environmental Defense Fund (EDF), and these wells can emit a variety of gasses including methane.

“It’s a pretty big problem that’s flown under the radar for a long time,” EDF senior attorney Adam Peltz, who approved of the new measures,  told The Washington Post.

In addition to preventing climate pollution and protecting the health of vulnerable communities, plugging wells can also provide unionized, well-paying jobs, the Interior Department said. The money will be sent to 26 states that submitted notices of intent last year, CNBC reported, including $100 million for Texas and Pennsylvania.

Some environmental advocates thought that the administration could go further to address the problem caused by abandoned wells.

“Addressing these existing wells is an important first step,” Sierra Club deputy legislative director Mahyar Sorour said, as CNBC reported. “But unless it’s paired with bonding reform that requires oil and gas companies to cover these costs up front, the industry will continue to leave behind toxic wells on our public lands and expect taxpayers to cover the cost of cleaning them up.”

The well-plugging initiative is just one of several methane-reduction plans that the Biden Administration announced Monday. Methane is a potent greenhouse gas that is 84 times stronger than carbon dioxide but persists for less time in the atmosphere.

The Biden Administration championed the Global Methane Pledge last year, which calls for a 30 percent reduction in 2020 methane emissions by 2030, according to a White House fact sheet. The U.S. helped mobilize more than 110 countries to sign the pledge. President Biden also announced the U.S. Methane Emissions Reduction Action Plan at the COP26 climate conference last year.

Monday’s methane-reduction initiatives emerge from this plan and include: