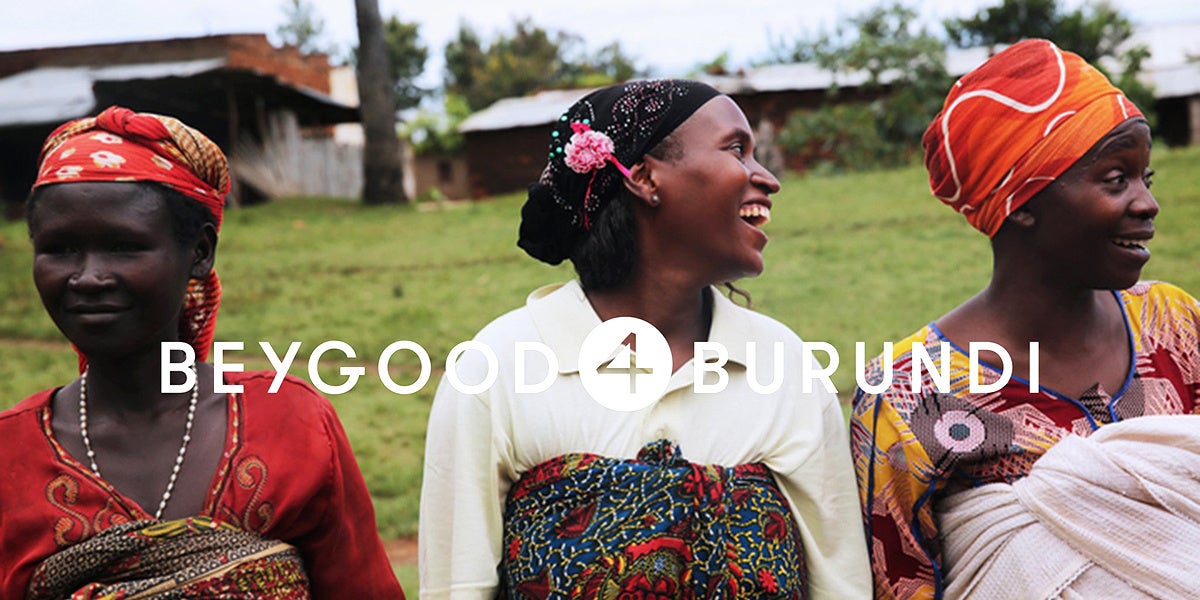 In Burundi, one of the smallest, poorest nations in Africa, more than 2 million people spend more than 30 minutes a day just trying to get clean water for drinking and bathing.

Most of them are women.

Now, Beyoncé is trying to change that. Through a partnership with the United Nations Children’s Fund (UNICEF), Beyoncé’s #BeyGood4Burundi campaign will bring clean water systems and wells to the fifth poorest nation in the world, the group announced at the Essence Festival Friday in New Orleans, Louisiana.

Through the campaign, the organizations will help improve the health, education and lives of more than half a million people.

More than 50 percent of Burundi’s population is under age 18, making it one of the youngest populations on Earth. And because children are more susceptible to illnesses that arise from contaminated drinking water, clean water is absolutely critical to Burundi’s future.

Right now, the average life expectancy in the country is just 43 years old.

Even when young people in Burundi manage to have good health, lack of clean water and sanitation facilities can affect their lives in other ways.

Girls and women who have to journey far from home to gather clean water every day can miss school and work and put themselves in danger by walking alone, according to UNICEF.

Many women in Burundi give birth in hospitals that don’t have clean water and soap available for newborn babies and their moms, making both vulnerable to life-threatening infections.

The partnership between BeyGood and UNICEF will build water systems at schools and healthcare facilities to ensure that clean water gets to the most vulnerable people. The campaign will also sponsor hygiene and menstruation workshops to educate young girls on how to stay safe.

Global Citizen is supporting the BeyGood4Burundi campaign and encouraging all global citizens to take action to support Beyoncé’s lifesaving efforts.