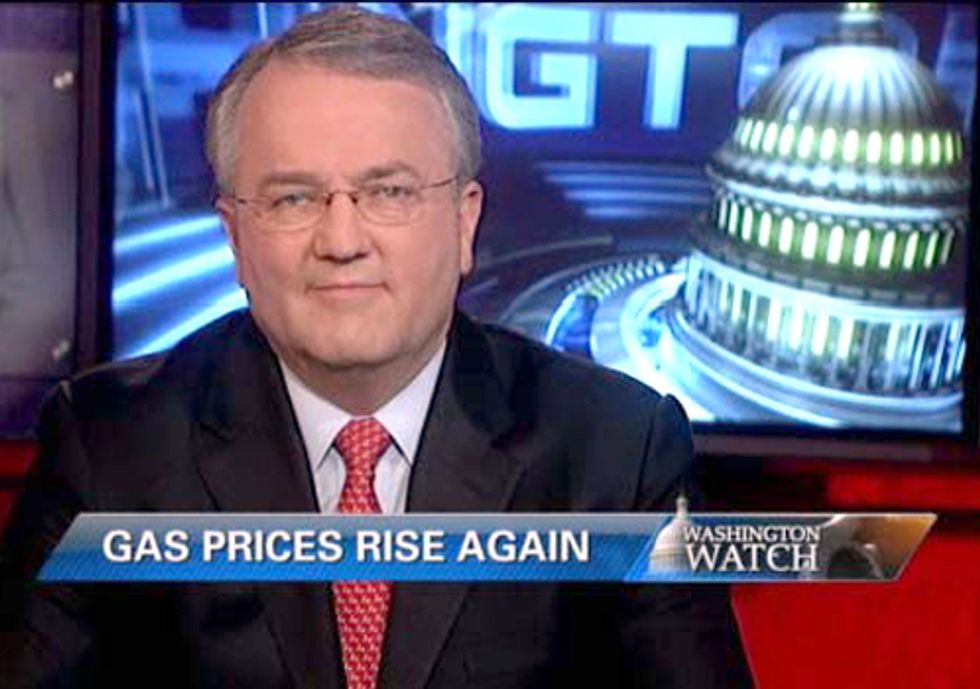 And so it goes on. Any regular reader of this blog will know that the good old boys at the American Petroleum Institute (API) often pluck magic figures out of the air to over-inflate the importance of the oil and gas industry to the economy.

They also often distort key debates on offshore drilling and fracking with devious numbers and tricks worthy of a devious wizard.

In the latest rebuttal to their tactics, thirteen environmental and public health groups wrote to the White House on April 9, criticizing the API’s latest “misinformation” campaign which is trying to soften upcoming air pollution standards for fracking.

“The American Petroleum Institute and other industry organizations which have pressured EPA to exempt the sources of nearly all the air pollution from the standards have made unsupportable claims about the cost and impact of these standards,” the groups wrote, adding that the “API seeks to pollute first, and ask questions later."

So it comes as no surprise that in a recent profile of the API President, Jack Gerard, in the Washington Post, it points out that many energy economists criticise the API for its “greatly inflated” figures.

What is a surprise is the compliments he gets from his peers. According to one of the oil lobbyists, oil executives, and former employees and board members talked to by the paper, Gerard is described as “Voldemort.”

The profile gives a great insight to the oil industry’s dark magician. Gerard, who is said to love a fight, is reported to have told the API to target lawmakers who were out of step with the oil industry when he took the job. “I want to hang their feet to the fire,” one former employee recalls Gerard saying.

In 2010, a third of the API’s budget—some $63 million was given to the PR company Edelman for advertising campaigns. This year so far, the API has bought at least $4.3 million in broadcast ads, largely in swing states. Much of this is pure API propaganda, using slogans such “Energy Nation,” “Energy Citizens,” “EnergyTomorrow,” or “the People of America’s Oil and Natural Gas Industry.”

Often you struggle to see the connection to the API. The API’s strategy is a classic PR tactic—to use third parties to influence politicians.

It's better if the message is coming from a “concerned citizen” rather than the all-powerful oil industry. So its latest misleading campaign is called Vote4Energy, that the Washington Post argues is trying to appeal to “different demographic groups with photos of ordinary-looking folks...beside a pitch for “developing our plentiful domestic energy resources, like oil and natural gas.”

The link to the API is often hard to see on its social media outlets too, with its support of Facebook sites such as Energy Citizens and EnergyTomorrow, not immediately apparent.

What is apparent is that Gerard is paid well for manipulating the oil and gas agenda, being paid $6.4 million in 2010, making him one of Washington’s highest paid trade lobbyists.

And it's no surprises who Gerard will be supporting in the Presidential race. On Super Tuesday, Ann Romney publicly thanked Gerard for helping her husband in his bid for the presidency. It is no surprises again that Romney is being called the candidate of Big Oil.

And finally no surprises that some former API employees told the Washington Post that they think Gerard is angling to land a job in a Romney administration, should the latter win in November. So expect more misinformation from the API before then…