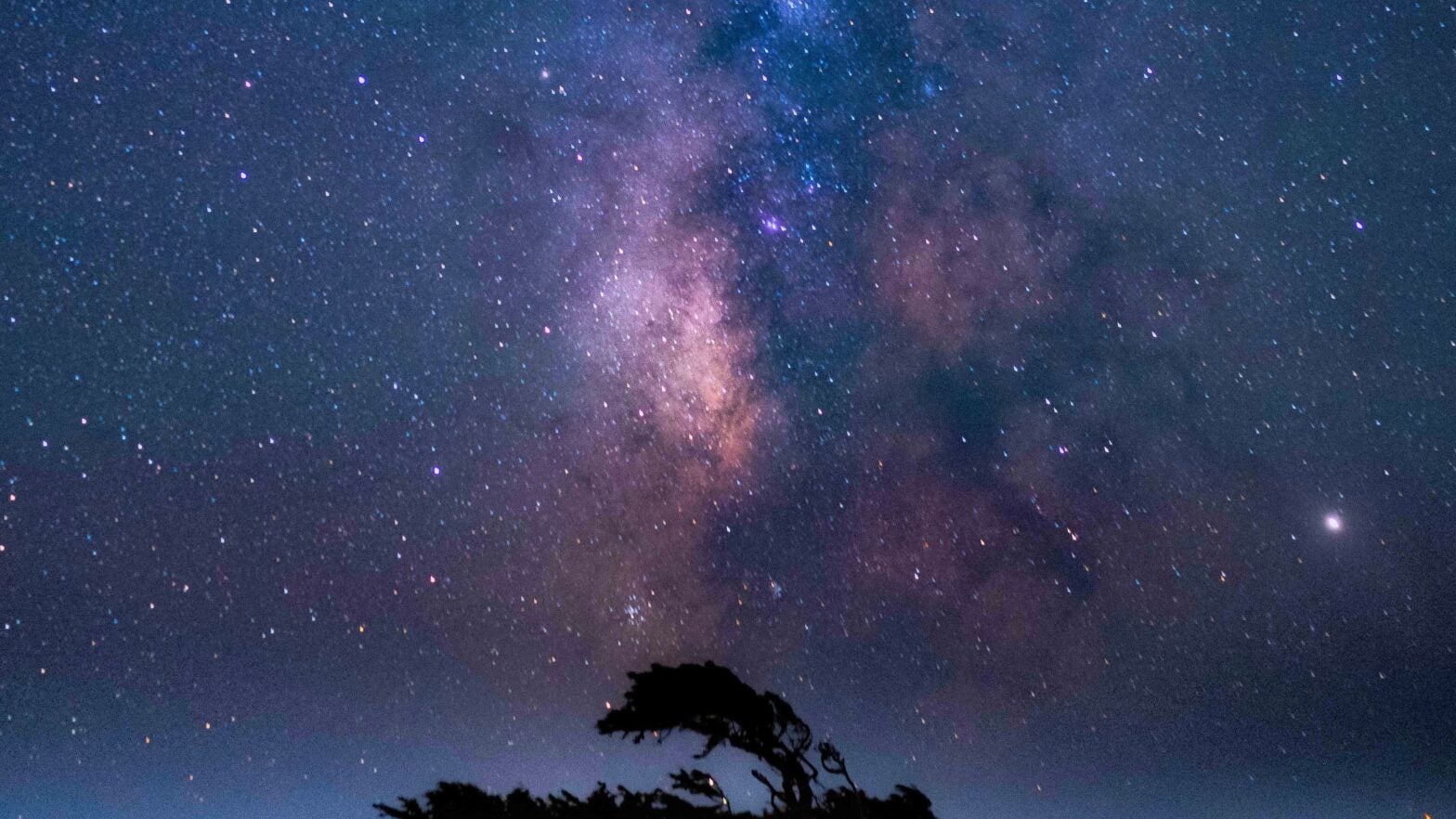 Summer has officially come to an end. Luckily, EcoWatch is here to keep its memory alive by sharing the winners of our “Best of Summer” photo contest.

The winner of the “Best of Summer” Judges’ Choice award is … Raymond Paul Freitas, for his Late Summer View of the Milky Way over Bodega Head, California.

“This was my very first time at Yosemite Valley, and it did not disappoint! The rock formations completely blew me away, the sunsets filled up the entire sky, and the wildlife seemed indifferent to my presence,” Pizzi told EcoWatch of the moment he took the photo. He has since been back to the iconic national park several times.

But even before that first visit, Pizzi had long been drawn to the valley by the writings of John Muir and the photographs of Ansel Adams. He hopes to inspire other nature lovers in the same way.

“My goal here, and in every photo, is to bring the beauty of a location to people who have not yet had the privilege of experiencing it themselves,” Pizzi said. “Hopefully viewers are motivated to make the trip to Yosemite, and join the fight to protect these places for future generations.”

“On the weekends, you can usually find me out in The Channel Islands and occasionally down in Baja Mexico,” he said. “Feel free to shoot me a message to go diving!”