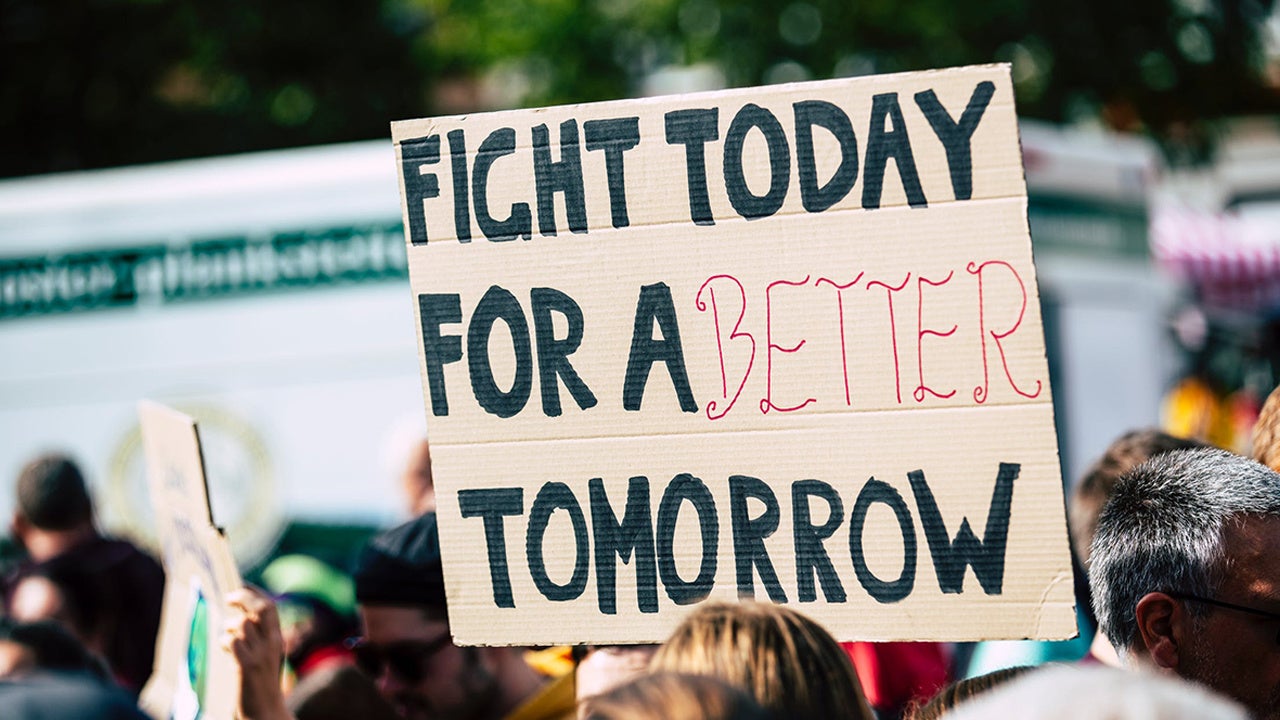 That was a recurring introductory remark at screenings during the recent 2020 Wild & Scenic Film Festival. Held each year in the bucolic foothills of the Sierra, the five-day festival screens more than 140 environmental films, from artful meditations on the beauty of nature, to distressing stories of people on the frontlines of climate change.

The latter category held enough short and feature documentaries to fill up an entire weekend — and more. Throughout these diverse pieces was a common probing of the disproportionate impacts of climate change on the health and wellbeing of indigenous communities, people of color, and economically disadvantaged individuals.

Several films shared intimate stories of people who have lost, or will soon lose, their homes and customs to rising seas and oil and gas development in coastal Louisiana.

Others examined hard-hit communities in fire-ravaged California, including how fire compounds other pressures of daily life for immigrant families. In one film, for example, a woman says some families she knows plan to evacuate who, in an upcoming mandatory evacuation, think they simply will drive to the coast, climb down the cliffs, and take their chances on the shoreline itself, rather than risk running into customs officers at a shelter.

Several films also criss-crossed the globe to reveal connections between, for instance, climate refugees in Bangladesh and air pollution in Texas.

But even the most sobering films contained glimmers of hope, a theme the festival organizers took great pains to nurture — from activist workshops held throughout the weekend, to simple action-oriented steps available at each screening and at booths outside, such as signing a petition.

Seven Films to Add to Your Climate Watchlist

There were too many standouts at the 18th annual environmental film festival to list here, including several “Yuby Award” winners (named in honor of the Yuba River, which the festival was launched to help protect). Following are a few highlights that exemplify the human impact of climate change, in alphabetical order:

“We’re the sacrifice zone,” says a resident of Port Arthur, Texas, where soaring cancer rates have been linked to nearby oil, gas, and petrochemical development. From there, through the Panama Canal and across Asia, the film connects global oil and gas activity to human life around the world. From a family displaced by sea-level rise in Dhaka, Bangladesh, to one considering moving from hurricane-soaked Panama City, Florida, Blowout packs in data of rising emissions and temperatures without sacrificing the human side of the equation.

The Story of Plastic (94 min. documentary, see trailer below)

When people think about plastic as a problem, they often think just about its end state: as waste carelessly strewn into the ocean, killing off seabirds and other creatures tragically having mistaken the inedible trash for food. But The Story of Plastic makes a strong case for rethinking that narrative. With global reporting, archival footage, and simple storyboard animation, this Yuby-winning film presents plastic as a primary contributor to climate change throughout its lifecycle, as a carefully orchestrated byproduct industry of oil and gas production. To lay out the global impact of plastic production, the film carries viewers across the U.S. South, to Belgium, Indonesia, India and China, exposing in each place the human and climate impacts of rapidly escalating plastic production and use.

Films about real-world people struggling with the effects of climate change may not be easy to watch. But as one filmmaker said in response to the comment that her film was sad, “I personally find these stories incredibly inspiring — there are a ton of people around the world working together to address these issues — and that gives me a lot of hope.”

Note: Not all of the above films are available yet online. Keep an eye out for a local edition of the Wild and Scenic On Tour program, coming soon to roughly 250 events across the U.S.