6 of the Best 2018 EVS, Both Full Battery Electric and Plug-In Hybrid 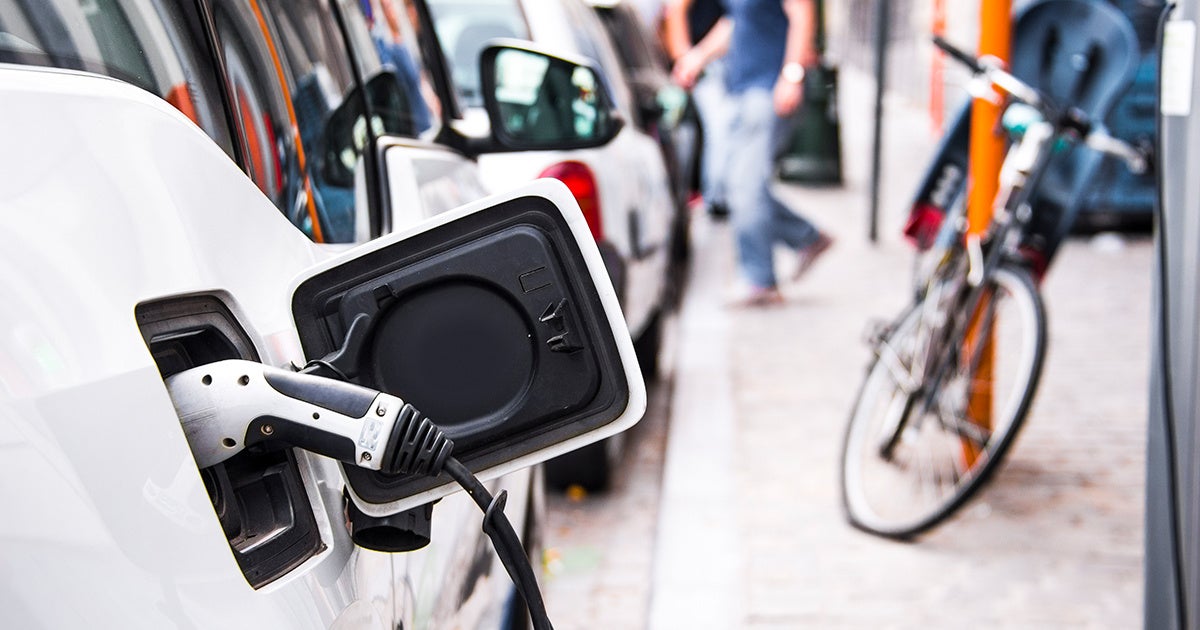 The future of the auto industry is increasingly likely to be electric—although you wouldn’t necessarily know that from sales numbers. Just under 200,000 plug-in cars were sold in the United States last year (out of a new-car market of 17.25 million). In California, cars with plugs made up 4.6 percent of the new-car market in 2017, while nationwide the number increased only slightly, to 1.16 percent of total auto sales. But 2018 is shaping up to be better, with 36 percent higher EV sales in the first four months than in the same period the previous year.

Elsewhere, meanwhile, EV sales are booming. Last year China’s EV sales were more than three times those of the United States, accounting for nearly half of all plug-in vehicles purchased worldwide. In tiny Norway, thanks to great incentives, more than half of all new-car registrations in 2017 were either hybrid or battery electric.

The United States has a chance to catch up. Amid a welcome proliferation of EV models, the general trend is that most new cars will be offered with a plug-in variant. The consumer today has a lot of good EV choices that are much cleaner than conventional vehicles, even factoring in emissions from the electricity used to charge them. Both range and performance are improving as prices come down. If electric cars can travel 300 miles on a charge—as do some versions of the Tesla Model S and upcoming cars from Volkswagen and Porsche—then the old shibboleth of range anxiety may no longer apply.

Here are six noteworthy 2018 models, both full battery electric and plug-in hybrid. It’s important to point out that all these cars come with federal incentives of up to $7,500. Many states offer further financial subsidies as well as perks such as priority parking and single-passenger privileges in HOV lanes. All prices stated below are base prices, without federal and state incentives or destination charges (the cost of shipping the car from manufacturer to dealer).

The Prime is a big step up from the first Toyota Prius plug-in hybrid. Based on this model’s 25 miles of battery-only range, it will save the average commuter $561 a year in fueling costs, compared with driving the average car. With savings like that, the quirky styling will grow on you. Base price: $27,300. The $33,300 advanced package includes a tablet-like screen and a full range of infotainment and safety technology.

The standard Niro arrived last year, but it’s the plug-in hybrid version that has my attention—not least because it offers 26 miles of electric travel (and up to 560 miles of total range) via its 8.9-kilowatt-hour battery pack. The subcompact SUV pairs its electric motor with a 1.6-liter four-cylinder engine. There’s a really useful cargo capacity of up to 54 cubic feet, and five adults can ride comfortably. Base price: $27,900.

With 238 miles on a charge of its 60-kilowatt-hour lithium-ion battery, the 200-horsepower Bolt pioneered the affordable long-distance EV. “The Bolt is my third electric vehicle, but the first one that allows me to completely forget about range,” a California Bolt driver told me. (A downside of the big battery is a long full-charge time—9.5 hours at 240 volts/32 amps—although drivers rarely start charging on “empty.”) The Bolt is futuristic inside and out, handles well, and is very fast off the mark—zero to 60 in less than seven seconds. It has essentially the same value proposition as the Tesla Model 3 but without the long wait. Base price: $37,495.

The Chrysler Pacifica plug-in hybrid minivan is outstanding in its field—but it’s the only one in that field. The minivan remains more practical than most SUVs for transporting families and cargo, but it suffers from an unfortunate image problem in a market that celebrates sexier formats. Chrysler is to be commended for taking a leap of faith. The front-drive Pacifica will accommodate seven passengers and has 32 cubic feet of cargo room. The third row of seats can be fully stored in the floor with the press of a button. The Pacifica is rated at the equivalent of 84 miles per gallon in combined driving, or 32 mpg with just its 3.6-liter Atkinson-cycle V6. But it has more than 30 miles of electric-only range, and its 16-kilowatt-hour lithium-ion battery charges in just two hours on 240-volt power. Base price: $39,995.

If you can get your hands on one, the Tesla Model 3 EV sedan is worth the effort. With similar performance to the vaunted Model S in a more compact package, it’s a technological marvel and (compared with other Teslas) something of a bargain—which is why more than 400,000 people are on the list to buy one. Tesla’s production line is having teething problems; if you sign up now, the wait will be up to 12 months. The Model 3 is hugely fun to drive and boasts a very futuristic dashboard. Forget instruments—all the functions are on a touch screen that can be updated remotely. Most buyers will opt for the long-range battery, which gives 310 miles on a charge. (In fact, that’s the only option in early production.) Base price: $35,000; with long-range battery, $49,000. (Disclosure: Tesla CEO Elon Musk is a major donor to the Sierra Club.)

This article was funded by the Sierra Club’s Electric Vehicles Initiative (sc.org/evguide).

This article appeared in the September/October 2018 edition with the headline “A 2018 Buyer’s Guide for Cars with Plugs.”