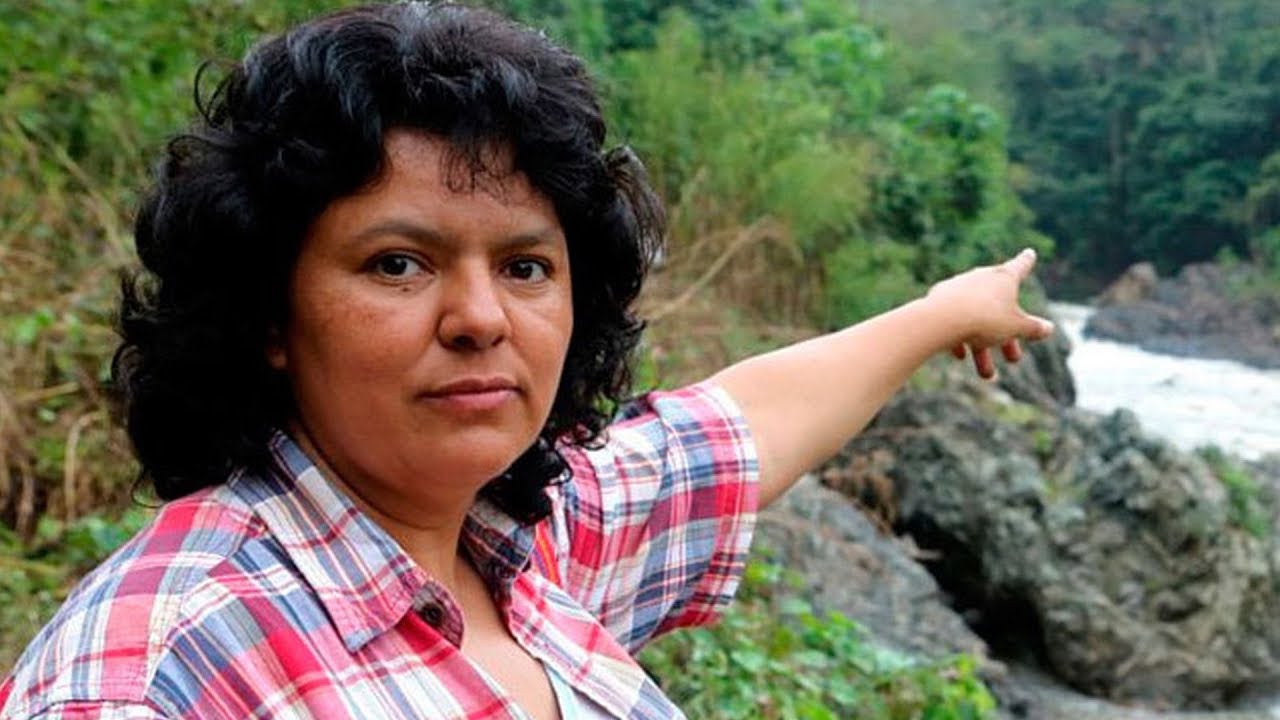 We look at shocking revelations released Tuesday that link the assassination of renowned Honduran indigenous environmental leader Berta Cáceres to the highest levels of the company whose hydroelectric dam project she and her indigenous Lenca community were protesting.

We speak with New York Times reporter Elisabeth Malkin, who has read the new report by a team of five international lawyers who found evidence that the plot to kill Cáceres went up to the top of the Honduran energy company behind the dam, Desarrollos Energéticos, known as “DESA.”

The lawyers were selected by Cáceres’s daughter Bertha Zúniga and are independent of the Honduran government’s ongoing official investigation. They examined some 40,000 pages of text messages. The investigation also revealed DESA exercised control over security forces in the area, issuing directives and paying for police units’ room, board and equipment.