3 Reasons Bernard McNamee Is a Horrible Choice for FERC 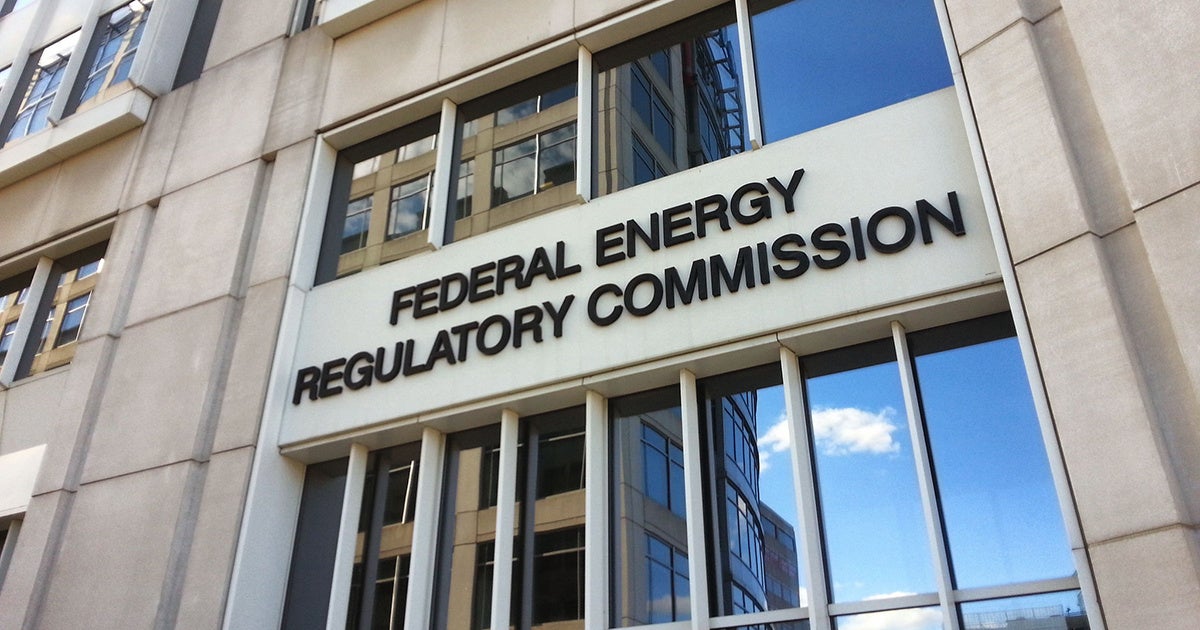 President Trump’s nomination of Bernard McNamee to the Federal Energy Regulatory Commission (FERC) may not grab a lot of headlines but make no mistake—it’s a blatant (and oft repeated) move by the Trump administration to pollute an independent regulatory body with political operatives intent on carrying out his crony capitalism. A hearing to consider McNamee’s nomination is already set for Tuesday, October 16th—a clear sign that Trump’s political allies are trying to ram through his appointment without thoughtful consideration. But here’s three reasons McNamee is a horrible choice to be a FERC commissioner and why his potential confirmation should worry all of us.

The Federal Energy Regulatory Commission – or “FERC” – is an independent federal regulatory body that is organized as part of the Department of Energy and that oversees much of our modern energy infrastructure. From pipelines, to hydroelectric dams, to our interstate transmission system and wholesale electricity markets, FERC is tasked with ensuring “reliable, efficient and sustainable energy services at a reasonable cost”. To put it simply: FERC’s decisions impact our wallets, our environment, and our climate.

Now that we understand why it’s important who our next FERC commissioner is, here are three reasons why Bernard McNamee is the wrong man for the job:

1. McNamee has serious conflicts of interest.

President Trump and the Department of Energy led by Rick Perry have been trying to bailout their buddies in the coal industry since they got to D.C. In his positions with the DOE, McNamee helped craft a previous proposal to provide subsidies to uneconomic coal plants. That proposal was unanimously rejected by FERC in January. We also know that DOE is still working to find the legal authority to order subsidies – with cost estimates of $34 billion or more – be paid to these same plants.

McNamee almost certainly had a role in crafting this latest proposal that is opposed by nearly everyone except the coal industry. To date he has not divulged exactly what role he’s played, who he’s worked with, or what communications he’s had with FERC about the upcoming proposal. Working to craft a bailout proposal for the coal industry would create a serious conflict of interest if he were to then be appointed to FERC that would ultimately vote on the proposal.

Imagine if you were accused of a crime and, once the prosecutor had made his closing arguments, he was appointed to be the judge in your case. That is akin to what we’re now facing with McNamee’s potential appointment to FERC. Free and fair electricity markets, low-cost electricity, and our clean energy future are at stake.

Bernard McNamee has no experience in the utility or natural gas utility industries and has no experience as a regulator of these industries. He was appointed to the Department of Energy (DOE) by President Trump, and before that worked for a conservative think tank in Texas and was an advisor to Senator Ted Cruz and the Texas Attorney General.

3. He would destroy FERC’s standing as an independent regulatory body.

FERC has a long history of steering clear of the political fray, particularly in its responsibility to protect free and fair energy markets. In fact, FERC is specifically designed to be independent from political influence so that it can remain objective. To protect against undue influence at the Commission, no more than three of the five commissioners can be from the same political party, FERC is not funded by taxpayer dollars (and therefore not subject to appropriations battles), and FERC decisions are not reviewed in advance by the President or Congress.

This independence has already been thrown into question by FERC’s chief of staff, Anthony Pugliese – another unqualified political operative inserted at FERC by President Trump. The appointment of McNamee to be a FERC commissioner would double down on Trump’s efforts to make FERC a pawn to his political agenda. Everyone should be concerned about the erosion of independent decision making and the precedent that would set.

Before any hearing is scheduled on his nomination, a full accounting of his activities since joining the DOE, including his communications with the coal industry and his role in the ongoing effort to bailout uneconomic coal plants, should be made public. Then it’s up to the Senate to ask serious questions about how he plans to fulfill his duties at FERC given his lack of qualification and his apparent conflicts of interest. If we can’t get acceptable answers to these questions, then it’s painfully clear that McNamee has no place at FERC.