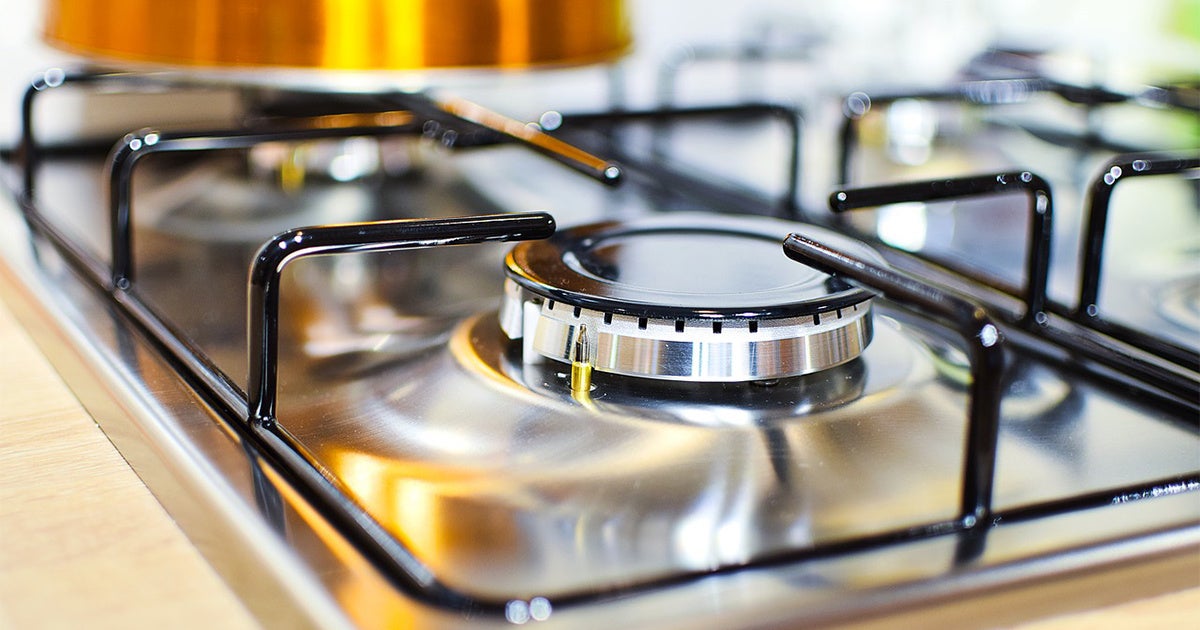 Berkeley, California on Tuesday became the first U.S. city to approve a ban on natural gas hook-ups in all new residential buildings, a move that proponents argued is a needed step for all cities in the state if California is to meet its goal of shifting to net-zero carbon emissions from energy sources by 2045.

The ban was passed into law less than a week after the city council unanimously voted in favor of it and following vocal support for the measure from the public.

Washington Gov. Jay Inslee, who is running for president in the 2020 Democratic primary, and former California state controller Steve Westly were among the climate action advocates who praised the city’s decision as part of a growing movement of local governments “[leading] the way in the fight to defeat climate change.”