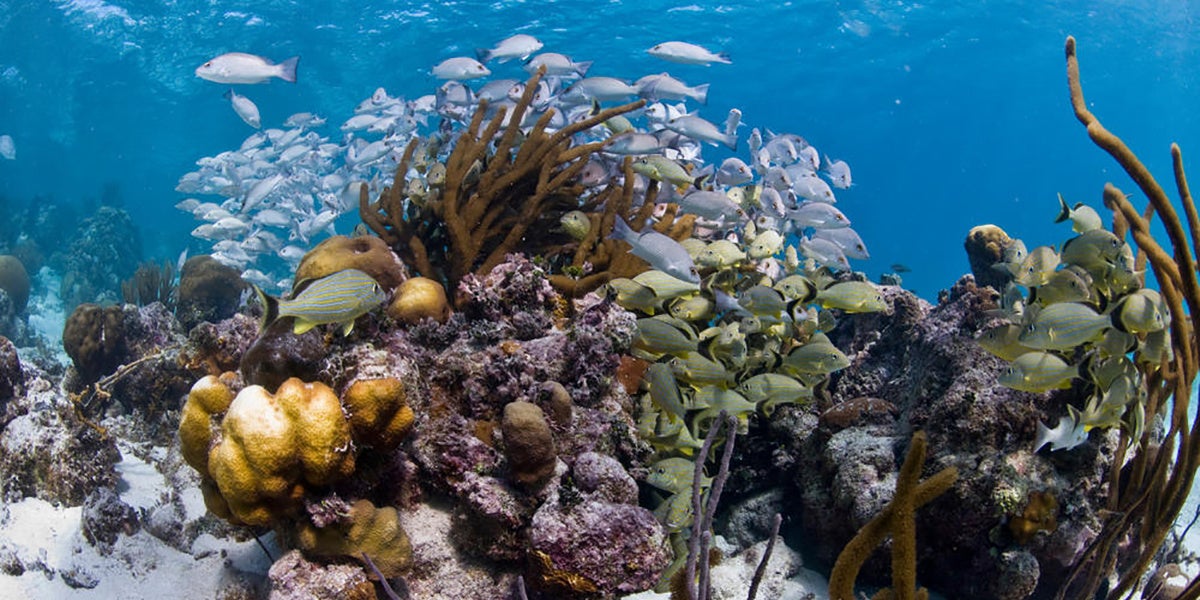 Thanks to a series of conservation measures enacted by Belize’s government, the Belize Barrier Reef Reserve System—one the world’s most incredible, diverse ecosystems—has been removed from the UNESCO List of World Heritage in Danger sites.

The historic decision came this week during a World Heritage Committee meeting in Bahrain, just five months after the Belizean government imposed a moratorium on oil exploration and drilling in all of Belize’s offshore waters—a landmark piece of legislation that protected critical ecosystems and established the country as a new world leader in ocean conservation.

“At time when we are seeing numerous threats to World Heritage sites, Belize’s government has taken real action to protect one of the world’s most special places,” said Marco Lambertini, director general of WWF International. “We have seen an incredible turnaround from when the reef was being threatened by seismic testing for oil just eighteen months ago.” 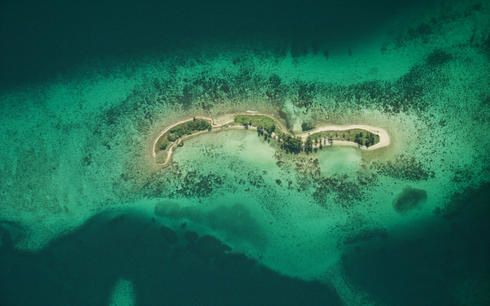 Comprised of seven protected areas, Belize’s Barrier Reef System is the second-largest reef system in the world and is home to nearly 1,400 species, from endangered hawksbill turtles to West Indian manatees, sting rays, coral and six threatened species of sharks.

Nearly 200,000 people—more than half Belize’s population—rely on the reef to live. Reef-based tourism and recreational activities provide vital sources of income and account for an estimated $200 million of Belize’s GDP, while commercial fishing contributes about $15 million. The reef also provides important natural protection against damages from extreme storms along the coast.

The Belize Barrier Reef System was first inscribed as a UNESCO World Heritage site in 1996 in recognition of the site’s incredible biodiversity and cultural significance. But in the last decade, exploration for oil, development along the coast, and a lack of strong regulations have posed increasing threats to the fragile ecosystem. The reef site was added to UNESCO’s List of World Heritage in Danger in 2009 due to the threat of irreversible damage from harmful coastal construction and oil exploration.

Last year, more than 450,000 people from around the world joined WWF and other organizations—including Oceana, the Belize Tourism Association, Belize Audubon Society and Belize Institute for Environmental Law and Policy—to campaign against proposed oil exploration near the World Heritage site. They signed petitions, wrote letters, and used social media to urge the country’s government to secure the long-term protection of the barrier reef. 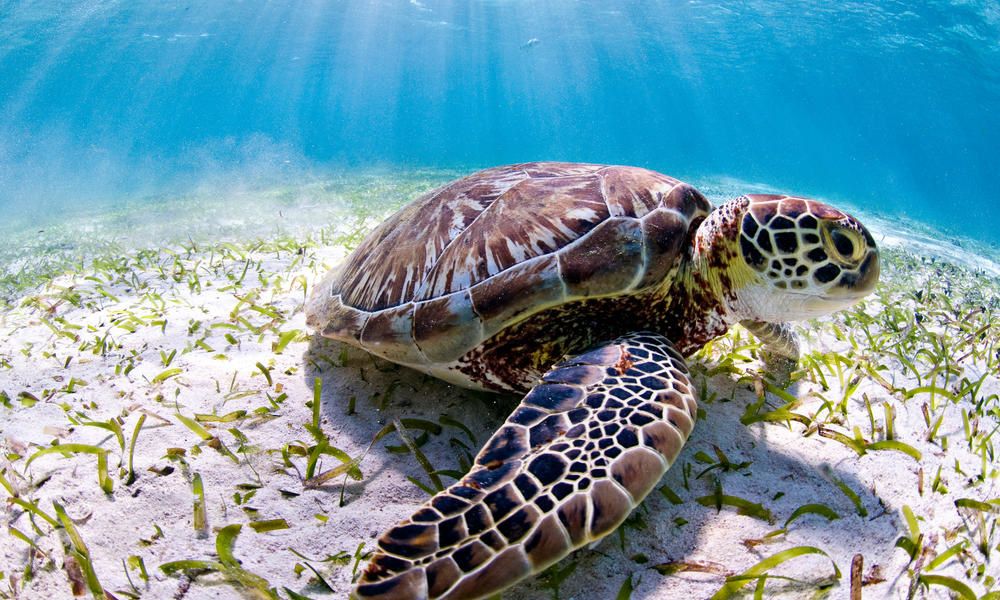 Their hard work payed off.

In December 2017, Belize agreed to put an end to oil exploration in its waters and began to secure the region against immediate threats—a critical step towards protecting the reef, its species and the people who rely on it. Belize is now just one of three countries in the world with such legislation.

“Belizeans stood up to protect their reef, with hundreds of thousands more globally joining the campaign to save our shared heritage. In taking swift collaborative action, Belize has shown that it is possible to reverse nature loss and create a sustainable future,” added Lambertini.

Belize also recently adopted critical regulations to protect the country’s mangroves and announced that it would begin to phase out single-use plastics like plastic bags, utensils, and take-out containers that threaten species and delicate ecosystems.

But there’s still more work to be done to ensure that Belize’s barrier reef and the rest of the World Heritage sites—and the 11 million people they support worldwide—continue to be protected for future generations.