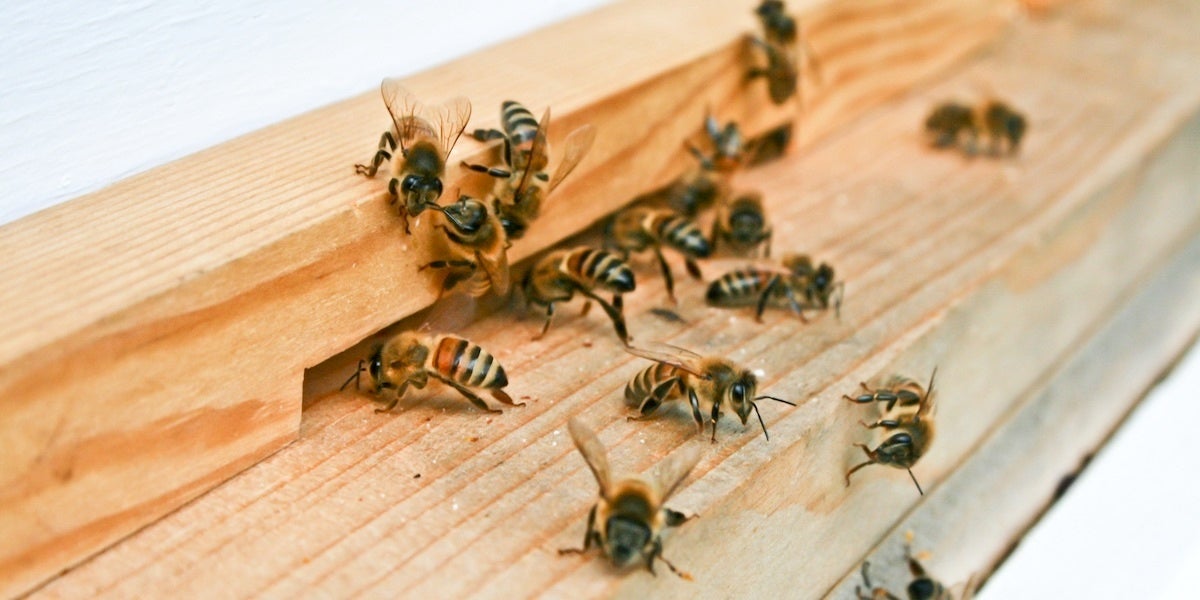 Last year’s
total solar eclipse spurred millions of people to enjoy the great outdoors. For the bees, however, it was time for a break.

In a first-of-its-kind study, researchers at the University of Missouri and its 400-member team of citizen scientists set up 16 acoustic monitoring stations in the path of totality in Oregon, Idaho and Missouri to listen to bee activity. To the researchers’ surprise, the insects were active during the partial-eclipse phases, but abruptly stopped flying during totality. A sole buzz was heard in all 16 monitoring locations.

“We anticipated, based on the smattering of reports in the literature, that bee activity would drop as light dimmed during the eclipse and would reach a minimum at totality,” Candace Galen, Ph.D., professor of biological sciences at the University of Missouri and lead researcher on the study, said in a
press release. “But, we had not expected that the change would be so abrupt, that bees would continue flying up until totality and only then stop, completely. It was like ‘lights out’ at summer camp! That surprised us.”

The findings were consistent across the country. The Aug. 21, 2017 spectacle was particularly special because it crossed the entire nation, starting from Oregon’s coast and exiting out of South Carolina.

The results were published Wednesday in the Annals of the Entomological Society of America.

“It seemed like the perfect fit,” Galen explained. “The tiny microphones and temperature sensors could be placed near flowers hours before the eclipse, leaving us free to put on our fancy glasses and enjoy the show.”

The recordings were not able to distinguish between different bee species, however observers said most bees monitored were bumblebees or honey bees.

Commenting on the study,
Blue Pearl Farms—a blueberry farm and honey harvester located in right in the path of totality in McClellanville, South Carolina—wrote on Facebook that “no bees flew here either.”

There are
some accounts of animals displaying unusual behavior during a solar eclipse, but no formal study has ever specifically looked at bees.

“It seemed as if everyone and their dog was asking me what animals would do during a total eclipse,” Galen said in the press release.

It’s not exactly clear why the bees stopped buzzing. However, since bees tend to fly more slowly at dusk as they return to their colonies at night, this could suggest that the critters in the study were similarly responding to a drop in sunlight.

The researchers said that the eclipse offers evidence on how bees respond to unexpected environmental cues.

“The eclipse gave us an opportunity to ask whether the novel environmental context—mid-day, open skies—would alter the bees’ behavioral response to dim light and darkness,” Galen said in the press release. “As we found, complete darkness elicits the same behavior in bees, regardless of timing or context. And that’s new information about bee cognition.”