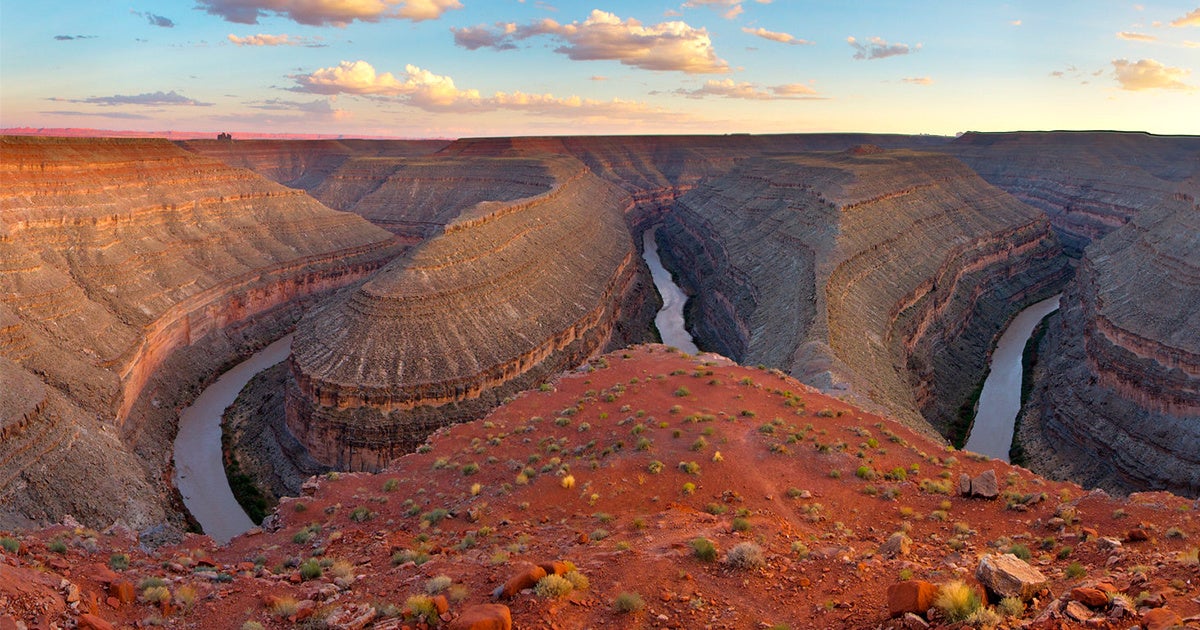 In December of 2017, the administration provoked mass outrage with its decision to reduce Bears Ears by about 85 percent. The Bureau of Land Management — an agency of the U.S. Interior Department — published in the Federal Register on Friday a management plan for, as one critic put it, “the meager remnants of the original monument.”

“This administration’s management plan only reinforces its illegal action to steal huge swaths of land from the national monument so that oil and gas and mining companies can exploit the land,” Rep. Deb Haaland (D-N.M.) said in a statement Friday. “It puts sacred sites at risk of being lost forever.”

Haaland is an original co-sponsor of the Bears Ears Expansion and Respect for Sovereignty (BEARS) Act. The bill, introduced by Rep. Ruben Gallego (D-Ariz.) in January, would not only protect the original land designated by former President Barack Obama, but also expand the monument to the full 1.9 million acres encompassing sacred artifacts and cultural resources that local tribes wish to protect.

The administration’s new plan, Gallego warned, “recklessly weakens protections even for the land that remains in the monument, failing to protect important sites from threats like ATV use, looting, vandalism, and damage from target shooting — which would be permitted within monument boundaries.”

“This proposed management plan confirms what we already knew,” he declared. “The Trump administration has no interest in protecting the thousands of cultural and archeological sites in Bears Ears Monument or in seriously consulting with tribes on how best to manage their sacred ancestral lands.”

Environmental groups and tribes have challenged the administration’s move to reduce the monument in court. Heidi McIntosh, managing attorney of the nonprofit law firm Earthjustice‘s Rocky Mountains office, said Friday that “if we win the legal fight to restore Bears Ears National Monument, this plan will just be 800 pages of wasted effort.”

Responding to the administration’s plan for the monument, McIntosh added that “even in the parts of Bears Ears that President Trump left intact, he’s planning on putting destructive activities before the American public’s interests. Bears Ears is not the kind of place for chaining thousands of acres of forest or stringing up utility lines.”

Other conservation groups quickly piled on with criticism Friday.

Katherine Malone-France, chief preservation officer at the National Trust for Historic Preservation, called the proposal “fundamentally flawed and premature,” while Tim Peterson of Grand Canyon Trust said that the way the Trump administration has “added the insult of this detestable plan to the injury of slashing Bears Ears is deeply disturbing, and it cannot stand.”

“The release of this management plan days before Congress leaves for a month is dubious at best and reckless at worst,” Saeger said in a statement. “The Trump administration continues to prove its utter disregard of our public lands and outdoor heritage through its strong-armed attempts to illegally shrink this sacred and culturally-critical place.”

“There is a lack of respect for the law, the courts, and the mass public concern that illegally shrinking Bears Ears has evoked,” he added. “Stealing land away from the public in order to reward their special interest allies seems to be the only priority of this administration.”