Bears Ears ‘Review’ a Sham, Against the Law? 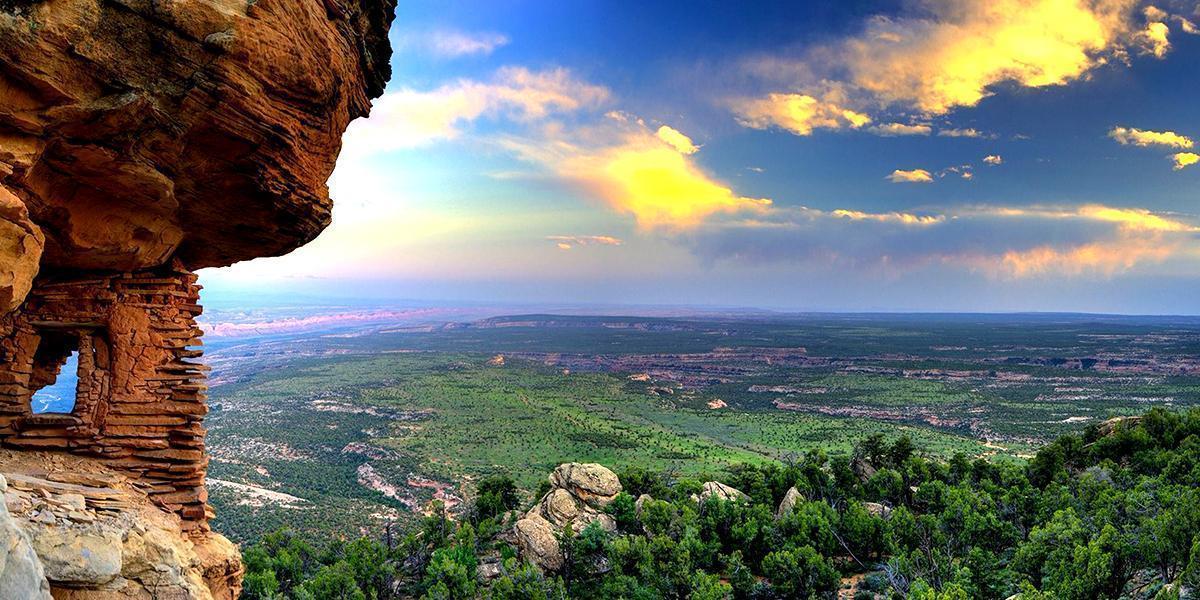 An anti-public lands official in Utah said Interior Sec. Ryan Zinke has already made up his mind to repeal Bears Ears National Monument, a move experts say could be against the law.

According to a report from E&E News, Zinke has already told some officials in Utah that he will recommend revoking Bears Ears National Monument’s protected status. This suggests the Trump administration has already made up its mind about the outcome of its so-called “review” of national monuments created under the Antiquities Act, for which it is ostensibly soliciting public comments.

The Department of the Interior is claiming no decision has been made about Bears Ears, but the E&E report dovetails with news that Zinke mostly met with opponents of the monument while in Utah, as well as the Trump administration’s presumptive goal of stripping its protected status.

Meanwhile, a new paper from legal scholars concludes that President Trump’s abolition or diminution of a national monument would be against the law. Such a move would also undermine tribal sovereignty and undercut the appointment of official tribal representatives to the newly created Bears Ears Commission, which is supposed to help govern the management of the monument.

What was the point of Zinke’s Utah visit?

Ever since his confirmation hearing, Sec. Zinke has been talking up the importance of visiting Utah to see how locals feel about Bears Ears National Monument, which was established by President Obama in 2016 in response to a coalition of Native American tribes seeking to preserve thousands of priceless archaeological sites.

But when Zinke actually spent time in and around Bears Ears, tribal leaders and other defenders of public lands felt their voices were not heard, with at least one Navajo leader barred from a meeting by Utah Highway Patrol troopers.

During Zinke’s trip, Sen. Orrin Hatch, who lobbied for President Trump’s executive order targeting national monuments, insultingly claimed “the Indians” do not “understand” the implications of the monument designation they championed for years, and suggested they “take [his] word for it” that its status should be changed.

More than 70 percent of voters in Utah supported monument protection for Bears Ears. On a national level, 90 percent of voters support presidential proposals to protect lands as monuments, while 69 percent oppose efforts to stop this practice. But the Trump administration appears to care little for the views of the American people—not to mention the legacy of Theodore Roosevelt, signer of the Antiquities Act, whom both Zinke and the president himself have claimed to revere.

The visit to Utah came not long after Trump signed an executive order that would subject at least 27 national monuments to “review” and potentially reduced protection. It was a push to rescind or shrink Bears Ears that reportedly motivated the Trump administration—encouraged by Reps. Rob Bishop and Jason Chaffetz and other Utah politicians—to sign the recent order in the first place, but the move could have widespread repercussions.

The action primarily targets monuments designated since the beginning of 1996 that are 100,000 acres or larger, but could end up affecting more than 50 monuments established in that span, including sites like Colorado’s Browns Canyon National Monument. And once the roadwork has been laid to revisit those monuments, countless others will be at risk.