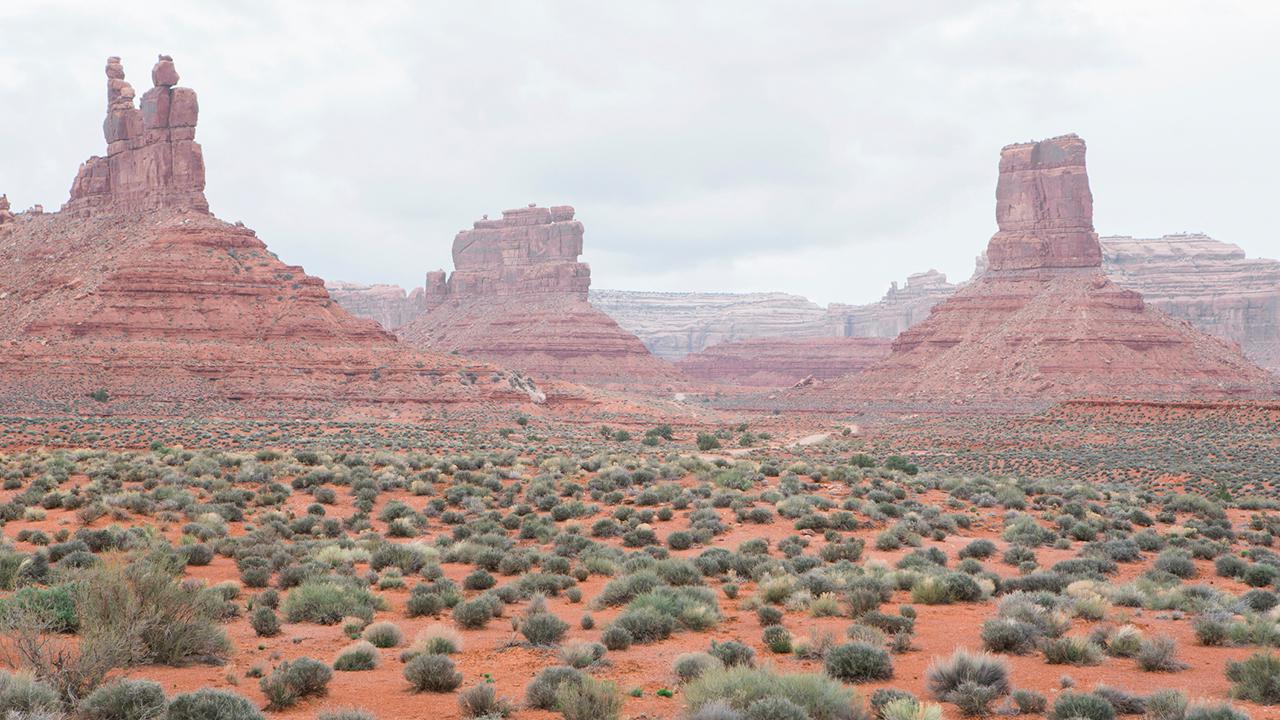 This week, Secretary Haaland chose a visit to Bears Ears National Monument as her first trip as Interior Secretary. She is spending three days in Bluff, Utah, a small town just outside the monument, listening to representatives of the five tribes who first proposed its designation to President Obama in 2015. This is the same town where former Secretary Sally Jewell spent several hours at a public hearing in July 2016 before recommending the monument’s designation to President Obama.

For the first time, a Native American is in charge of shaping federal policy on public lands and waters. Secretary Haaland knows with every fiber of her body the value of the 1.35 million acres of lands originally designated as Bears Ears National Monument—not simply for their beauty and tranquility, but for their cultural significance and sacred power.

Haaland felt the pain of President Trump’s destruction of the monument that Obama had created—the 85 percent loss of lands previously protected and the dismissal of the inter-tribal Bears Ears Commission created to help manage the monument. Alongside the Navajo Nation and other tribes, NRDC and other environmental groups challenged Trump’s revocation in court. The cases are now on hold pending the Biden administration’s action.

In Trump’s repeated attacks on our monuments, he also illegally rolled back protections for the Northeast Canyons and Seamounts National Marine Monument. The Antiquities Act has preserved some of America’s greatest treasures. Pursuant to the Act’s authority, President Biden should act now to deliver the protection the three monuments Trump acted to destroy both onshore and off.

Some Utah politicians are calling for Congressional action on Bears Ears. The problem is that they have been talking about this for years and have done nothing to protect these lands. President Obama only acted after Congress failed to. In the meantime, looters, mining companies and fossil fuel promoters are taking advantage of the land instead.

Every day, the land Trump carved out of Bears Ears National Monument is getting used. We need action now to restore what has been lost. Relying on the evidence the tribes presented to Obama, President Biden should issue a proclamation restoring Bears Ears to its former glory. In the meantime, Secretary Haaland should look to the five tribes—the Hopi Tribe, the Navajo Nation, the Ute Mountain Ute Tribe, the Pueblo of Zuni, and the Ute Indian Tribe—who originally proposed designation of Bears Ears as a national monument to help manage these lands in a way that honors their sacred power, as well as their cultural and ecological significance.

Sharon Buccino’s current work focuses on energy policy and government transparency. She actively litigates in federal court and advocates before federal agencies and Congress. She has worked to implement effective environmental review and public participation for proposed pipelines, as well as oil and gas drilling. She also led NRDC’s successful litigation under the Freedom of Information Act to force disclosure of the Cheney Energy Task Force papers. Prior to joining NRDC, Buccino practiced environmental and administrative law with a private firm in Washington, D.C. and worked for the Alaska Supreme Court. She holds a bachelor’s degree from Yale University and a JD from Stanford Law School. Originally from central Florida, Buccino has spent over 25 years in NRDC’s Washington, D.C., office.