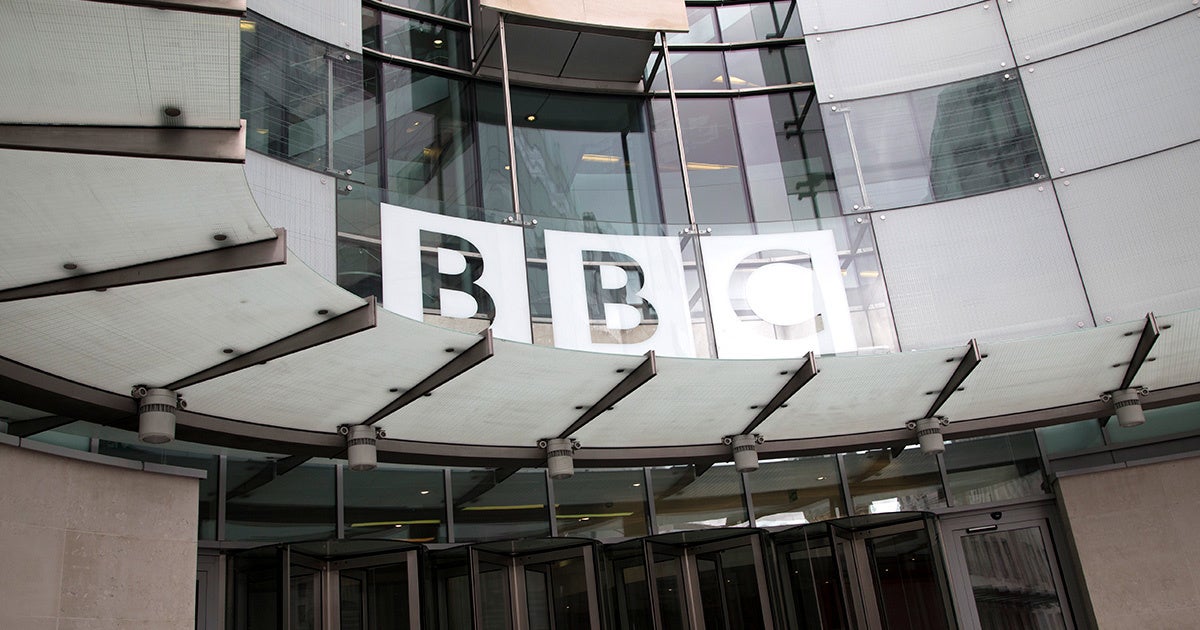 After a summer full of extreme weather headlines, The BBC is making a concerted effort to improve its coverage of climate change.

In a “crib sheet” sent to BBC journalists via email last Thursday and obtained by Carbon Brief, the major news source provided reporters with a climate “editorial policy” and “position” and invited them to attend an hour-long “training course on reporting climate change.”

“After a summer of heatwaves, floods and extreme weather, environment stories have become front of mind for our audiences. There are a number of important related news events in the coming months—including the latest report from the UN Intergovernmental Panel on Climate Change and Green Great Britain Week in October—so there will be many more stories to cover. Younger audiences, in particular, have told us they’d like to see more journalism on the issue,” the email, written and sent by BBC Director of News and Current Affairs Fran Unsworth, began.

The course and new policy and position document, which Carbon Brief said were the first formal climate reporting guidelines in BBC history, came after the BBC apologized last year for breaking its editorial guidelines for “not sufficiently challenging” former Conservative chancellor and climate denier Lord Nigel Lawson in an interview on Radio 4’s Today program in 2017.

The BBC was also censured by regulator Ofcom for the interview, in which it failed to challenge Lawson’s claim that temperatures had not risen in the past decade, The Guardian reported.

Another interview with Lawson in 2014 saw the Today program censured by the BBC complaints unit.

The new editorial policy began by addressing past mistakes.

“Climate change has been a difficult subject for the BBC, and we get coverage of it wrong too often,” the document obtained by Carbon Brief said.

The BBC climate position also warned journalists to “be aware of false balance.”

‘To achieve impartiality, you do not need to include outright deniers of climate change in BBC coverage, in the same way you would not have someone denying that Manchester United won 2-0 last Saturday. The referee has spoken,” The BBC said.

The policy document went on to state that it was sometimes appropriate to include skeptical voices when talking about the pace of climate change or debating policy responses, but that a speakers’ affiliations and scientific expertise should be stated to the audience.

“This set of BBC guidelines is long overdue. There have been too many occasions when the BBC’s audience has been misled over the realities of climate change,” University of Reading climate science Prof. Ed Hawkins told Carbon Brief, though he thought the policy could have been clearer in its definition of “false balance.”

Hawkins clarified that the IPCC report was not being updated this year, but rather that the body was publishing a special report on the impacts of 1.5 degrees Celsius of warming.

“The course will be criticised by some—words like ‘stifling the debate’—but those voices are decreasingly important in the country. I think the real takeaway from this is that the BBC has decided it no longer cares about evidence-free allegations of ‘bias’. It’s to be commended for putting its mojo on display,” he told The Guardian.