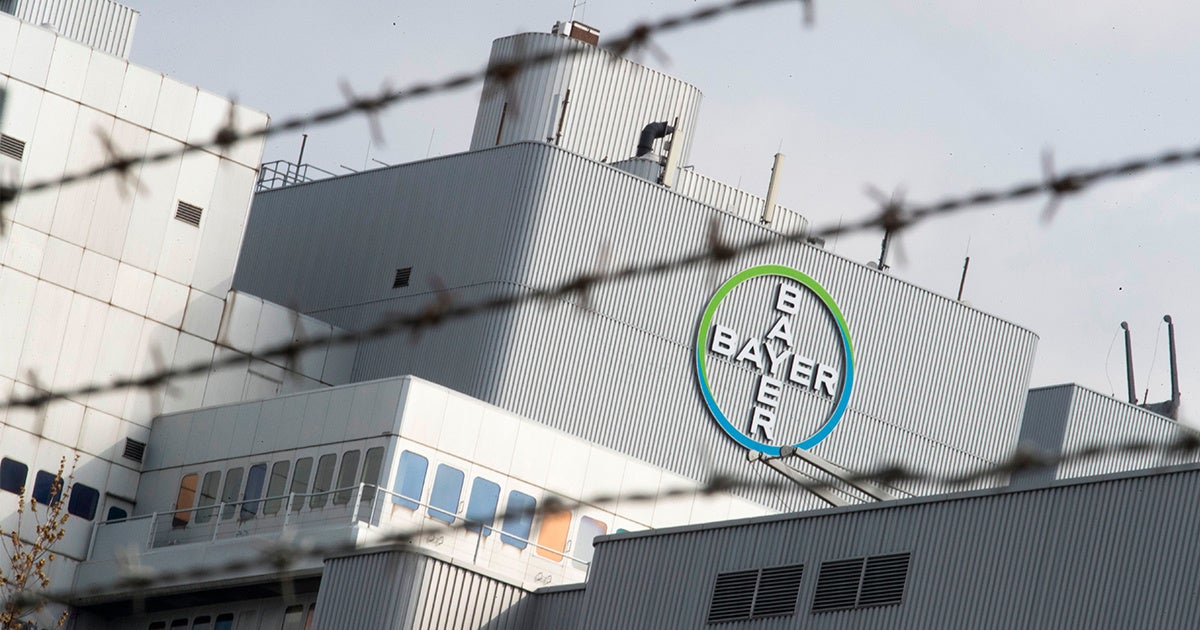 Following a four-week trial in March a federal jury awarded million (€4.4 million) in compensatory and million in punitive damages to a man who blamed his cancer on glyphosate-based weed killer Roundup.

Edwin Hardeman was diagnosed with non-Hodgkin’s lymphoma in 2014.

Limits on Ratios for Damages

At a hearing to discuss Bayer’s request to overturn the verdict earlier this month, Chhabria said, “It’s quite clear that under the Constitution I’m required to reduce the punitive damages award and it’s just a question of how much.”

U.S. Supreme Court rulings limit the ratio of punitive to compensatory damages to 9 to 1.

The judge said he would also take into account the fact that Hardeman was now in full remission and unlikely to suffer as much as he had in the past.

Bayer says Roundup — and its active ingredient glyphosate — are safe for human use and not carcinogenic. However, in 2015 the World Health Organization’s cancer arm reached a different conclusion, classifying glyphosate as “probably carcinogenic to humans.” 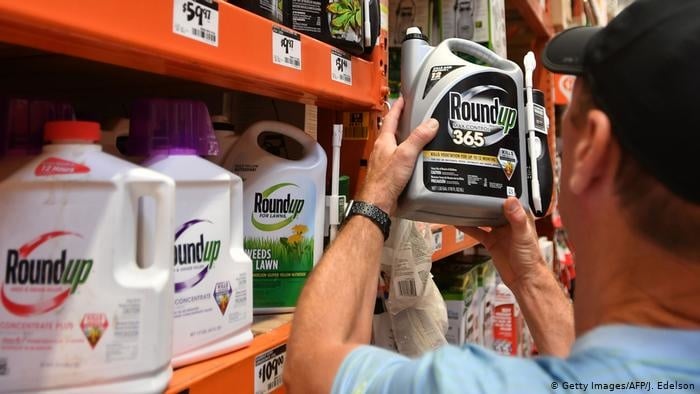 Roundup products for sale in California.

The Leverkusen-based company is facing lawsuits from more than 13,400 plaintiffs in the U.S.

Earlier this year, Bayer CEO Werner Baumann conceded the effect the court cases had had on the share price: “We have lost two cases in lower courts. That is why the company is massively affected. You see it in our share price,” he said at an academic business event in Cologne in April. “You see it selectively, mainly here in Germany and in France — less so in the USA — in our reputational scores.”