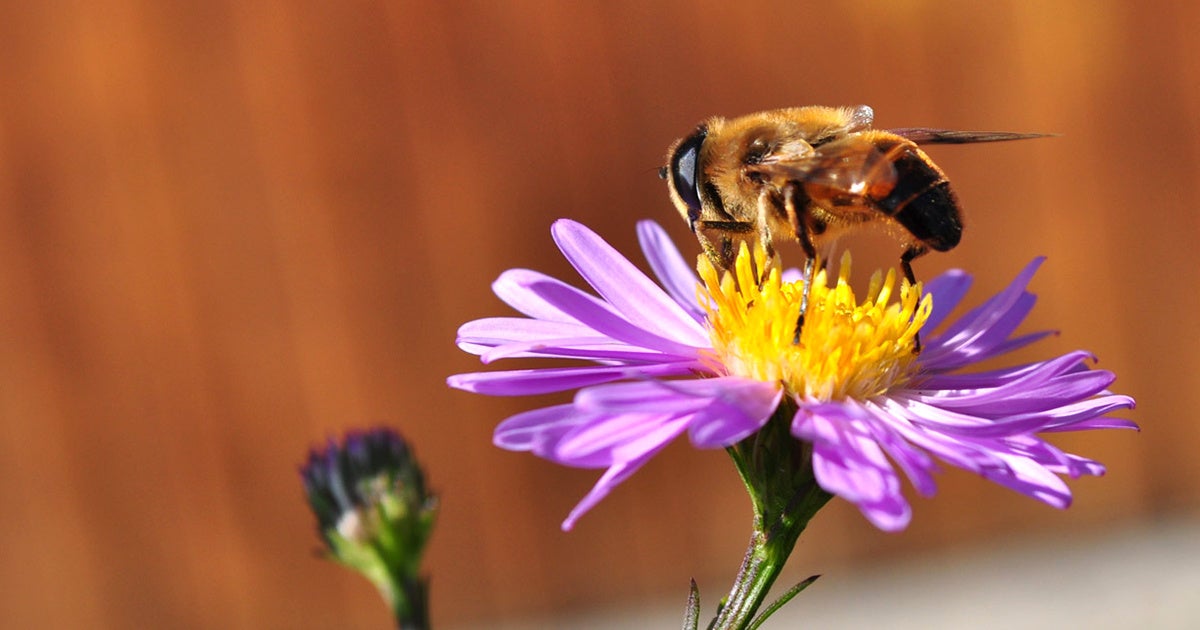 Bayer and Syngenta repeatedly asked scientists to give them raw data on a major new study which found that neonicotinoid pesticides cause harm to bees before it was published, according to emails obtained under Freedom of Information Act (FOIA).

Both companies cited their position as co-funders to try to get information from researchers at the Centre for Ecology and Hydrology (CEH), including on experiments paid for by the government backed National Environment Research Council.

https://twitter.com/EcoWatch/statuses/881538785724559360 to ensure that those protocols are relevant and, of course, all the information that comes from those studies will be with the Centre for Ecology and Hydrology and I am certain it will be published at some point in the future,” he continued.

However, the emails obtained in 2014 show that the chemicals companies looked to focus the study solely on honey bees, leaving out other pollinators, ostensibly to reduce costs.

Internal documents from that same year, obtained using FOI, show that CEH felt that limiting the research to honey bees would reduce the scientific scope of the study.

Professor Richard Pywell from CEH, co-author of the study, wrote in an email dated March 21, 2014, “Syngenta and Bayer have suggested that the study should focus on just Honeybees to reduce overall costs … CEH believe that this reduces considerably the scientific scope of the study and while we appreciate the potential saving in overall costs, we are concerned about the impact on the merit of the experiment.”

Speaking just before the findings were made public, Pywell told Energydesk that his organization was determined to keep the research independent and appointed an independent scientific advisory panel, chaired by Bill Sutherland from Cambridge University, to that end.

“From the outset, we made it very clear that we would have complete freedom to design and report this study as we saw fit. We’ve made all of the protocols and the data, once it’s been published, available to everyone.

“Some of the arguments around access to data were because CEH had funded the wild pollinator work and in the end we reached an agreement.”

Asked if CEH would work with Bayer and Syngenta again, Pywell said, “We would do it again. We would welcome the opportunity to do something like this. Someone has to do it. We’re just doing independent research.”