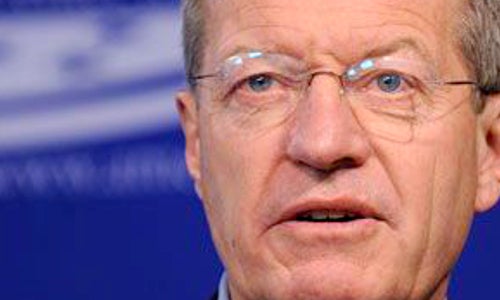 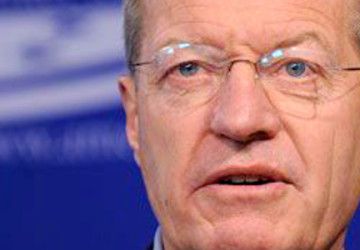 Though the head of the U.S. Senate Finance Committee chair says he wants to revamp the nation’s energy tax credits, a draft he presented Wednesday shows his preference to let some expire while consolidating others.

There are currently 42 energy tax incentives, including 16 for clean energy, alternative vehicles and renewable fuels. About $16.4 billion in tax incentives are currently offered to producers of wind, geothermal and nuclear energy producers and other green companies. Under Chairman Max Baucus’ (D-MT) plan, the 42 credits would be consolidated into just two.

“Our current set of energy tax incentives is overly complex and picks winners and losers with no clear policy rationale,” the congressman wrote in a statement. “We need a system of energy incentives that is more predictable, rational, and technology-neutral to increase our energy security and ensure a clean and healthy environment for future generations.”

Baucus has no desire to continue the country’s trend of renewing expiring credits. His plan would allow 11 breaks to expire or be repealed, such as the credit for plug-in electric vehicles and for building energy efficient homes. The oft-discussed wind production tax credit is among the 31 that would remain in place for about three more years before being consolidated into one of the two new credits, according to Bloomberg.

“We commend Chairman Baucus and the Senate Finance Committee for putting forward a sound policy option to provide domestic energy producers with stability for the years to come,” said Rob Gramlich, senior vice president of public police for the American Wind Energy Association. “We appreciate Senator Baucus’ leadership in trying to find common ground to ensure that the U.S. is well-suited to face the energy challenges of the 21st century by promoting a diverse energy portfolio.”

Baucus says extending current incentives would cost $150 billion over the next decade. His new plan would divide clean energy incentives into a new production tax credit that would provide up to 2.3 cents per kilowatt hour or a new investment tax credit worth up to 20 percent.

The seven electricity generation incentives are among those the draft seeks to consolidate. That and other elements of the draft don’t sit well with the Solar Energy Industries Association (SEIA), which is fresh off promoting a historic quarter of installations.

“While we appreciate efforts by Chairman Baucus to make the convoluted U.S. tax code simpler and fairer for everyone, we’re very concerned that reducing the solar [investment tax credit] and dramatically altering the way companies depreciate their assets could jeopardize future clean energy development in the U.S.,” Rhone Resch, president and CEO of SEIA. “At a time when we’re searching for creative ways to reduce carbon emissions, fight climate change and improve U.S. competitiveness, the continued development of a strong, viable solar industry in the U.S. is critically important.”

Baucus seeks comments on his proposal by Jan. 31. The email address for feedback regarding the plan is Tax_Reform@Finance.Senate.gov.