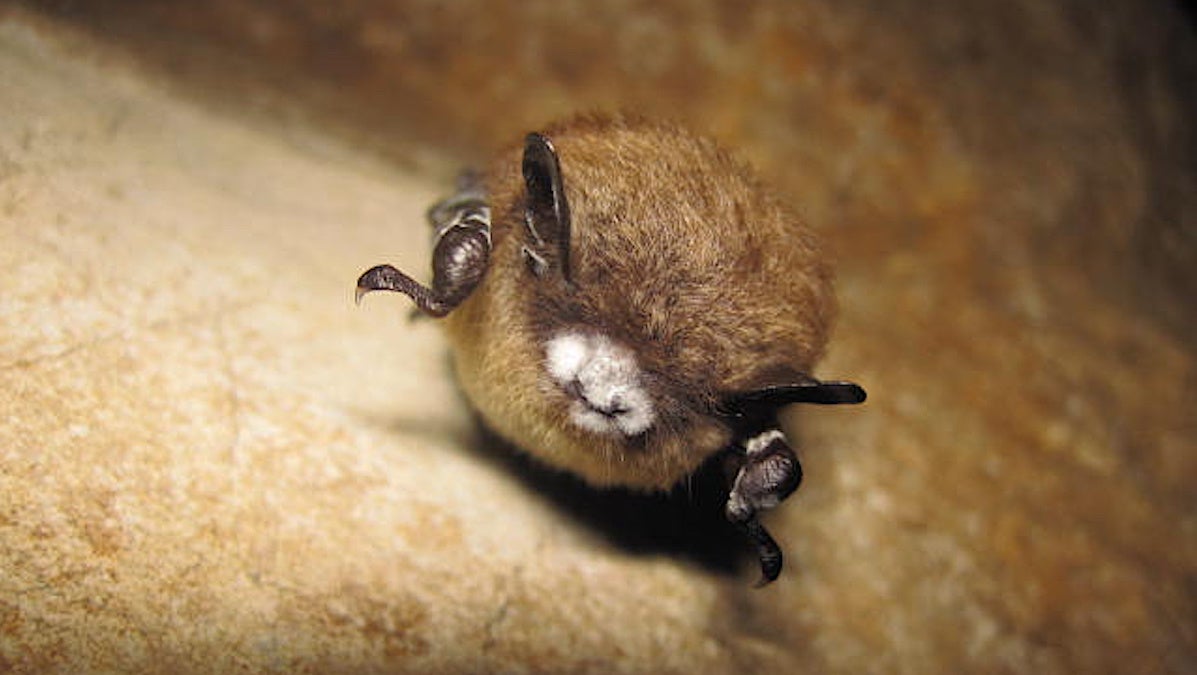 A deadly fungal disease responsible for the deaths of millions of bats across the U.S. has been confirmed in Texas for the first time.

White-nose syndrome (WNS) is a disease in bats caused by a cold-loving fungus known as Pseudogymnoascus destructans, which infects the skin on the muzzle, ear and wings of hibernating bats. Infected bats have obvious fungal growth on their body, but may also behave erratically both inside and outside of caves during the winter when they should be hibernating, according to the White-Nose Syndrome Response Team. The fungus that causes the disease was first detected in the state in 2017, but there were no signs of the WNS that it can cause, according to the Texas Parks and Wildlife Department (TPWD). In the years since, the fungus has spread to dozens of sites in 21 counties. At the time, biologists said that it usually takes a few years after detecting the fungus for the disease to manifest.

The infected animal is a type of bat known as cave myotis (Myotis velifer) and was found in the central part of the state on Feb. 23. Analysis conducted by the USGS National Wildlife Health Center confirmed the presence of both the fungus and the disease that it causes.

“Finding WNS in Central Texas for the first time is definitely concerning,” said Nathan Fuller, bat specialist at TPWD. “Biologists had hoped that white-nose syndrome, a disease that thrives in cold conditions, might not occur in warmer parts of Texas. We’re following up on several other reports to determine whether this was an isolated incident or if the impacts are more widespread. We recently received a report from a site in Bell County of five cave myotis that we suspect were infected as well. We should know more in the next few weeks.”

WNS was first detected in New York more than a decade ago and has since spread from the northeastern part of the country to the southcentral states at what the USGS calls an “alarming rate.” It is believed to have been introduced from Europe where bats appear to be resistant to the fungus. The fungus is largely transmitted between bats but can be brought into caves on the clothing and gear of humans.

As of this year, millions of bats in at least 33 states and seven Canadian provinces have died from the disease. In some parts of the U.S., normally long-lived winter bat populations have fallen by more than 90 percent. Because many species only produce one offspring each year, experts say it could take decades for some populations to recover.

Currently there is no cure for WNS but scientists are collaborating to study the disease and understand how it spreads to infect bats, as well as what can be done to control it. Lab tests have shown that oral vaccines may increase the chances of surviving an infection, reports Science News. Evidence suggests that WNS only occurs in bats and is not transmissible to humans as the fungus only grows at temperatures between 41 and 68 degrees Fahrenheit, which is much lower than the human body, according to the National Park Service. No human infections have been documented after exposure to WNS-infected bats or caves.