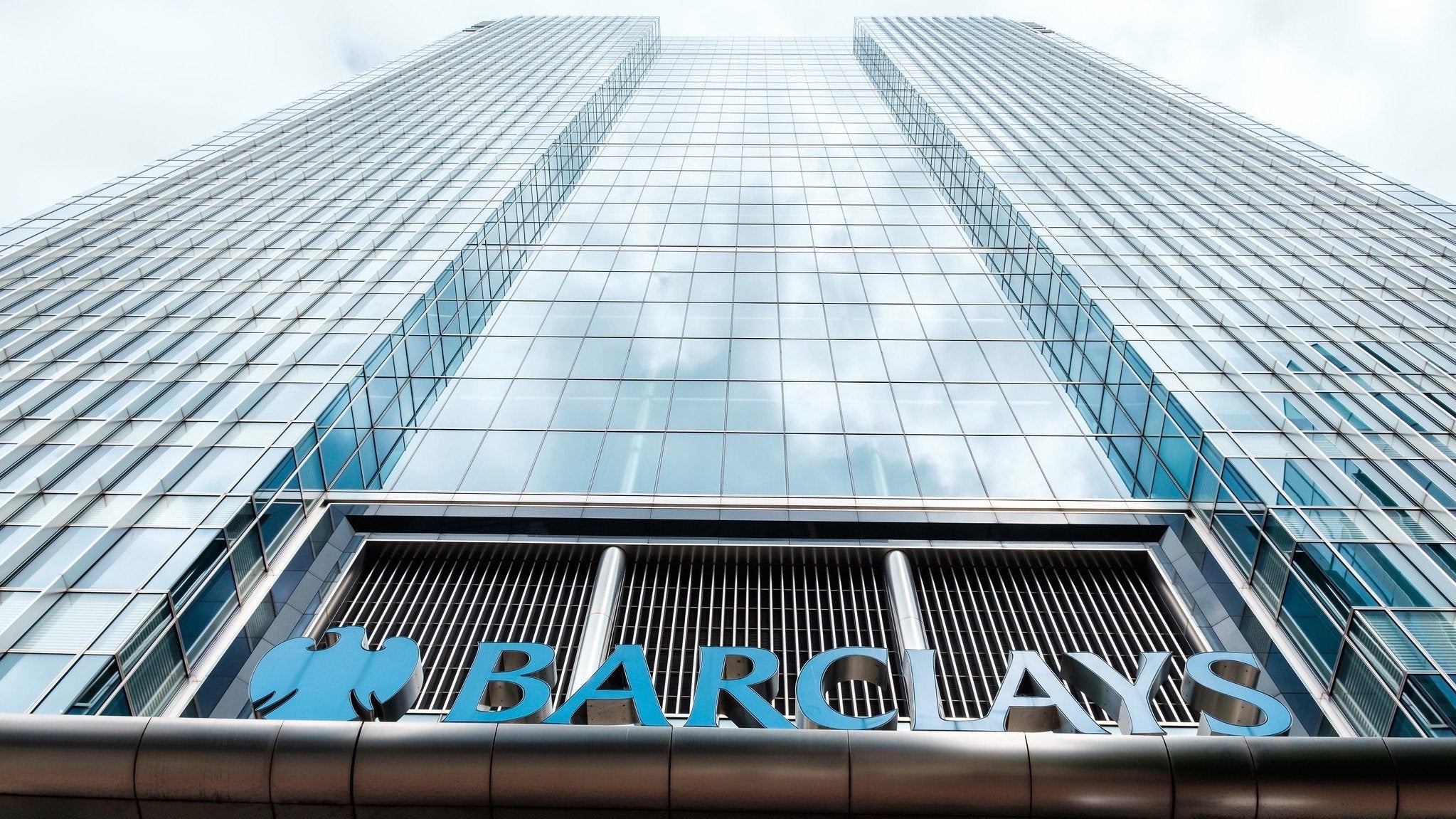 Shareholders of one of Europe’s biggest banks are pushing for it to stop investing in fossil fuels, in the first shareholder action of its kind targeting a European bank.

Eleven of Barclays institutional investors representing £130 billion in assets have filed a resolution to be voted on at the bank’s annual general meeting in May. The resolution, organized by activist group ShareAction, has also been signed by more than 100 of the bank’s individual investors. A recent study found that Barclays is one of the largest funders of fossil fuel companies in the world, and the largest in Europe.